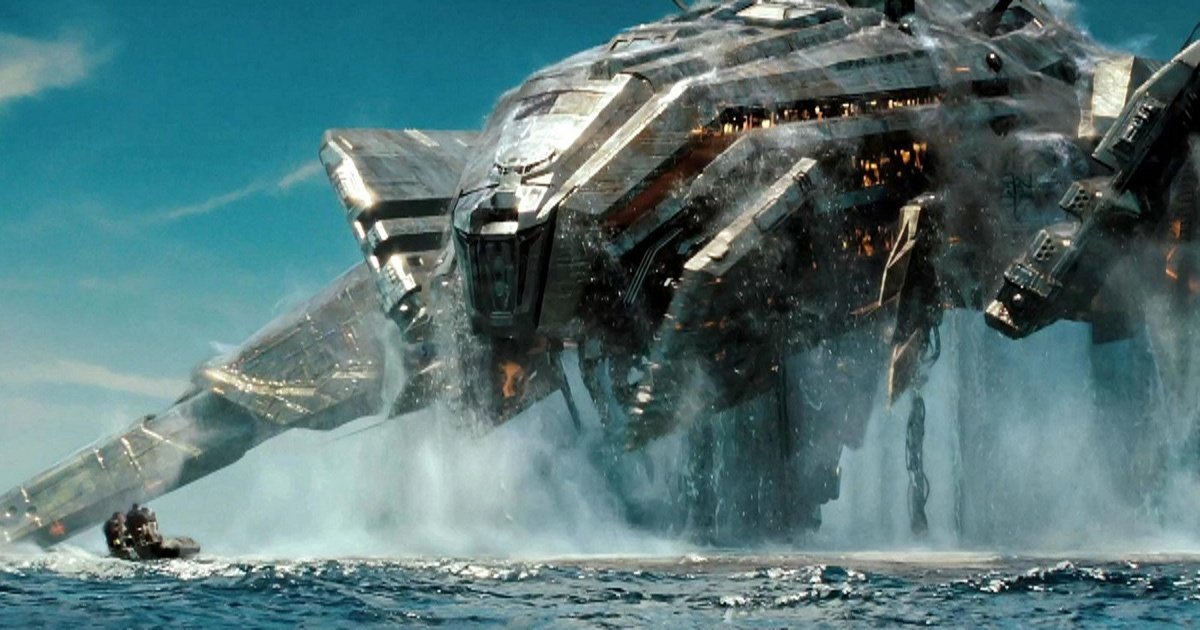 After Denying They Have Contracts with Hollywood, the US Navy Release Over 500 Pages of Them

Two and a half  years ago I asked the US Navy for various documents relating to their work with the entertainment industry, including the Production Assistance Agreements they sign with Hollywood producers.  After over a year’s delay they responded saying that they don’t keep any copies of these contracts.  Following an appeal and further delays they mysteriously found nearly 100 documents totaling over 550 pages.

Excerpt from letter from US Navy

Bear in mind that this is the same US Navy who claimed they couldn’t release even 1 page of reports from the entertainment liaison office, and then released over 800 pages when I appealed that decision.  They also claimed that CHINFO – the Chief of Navy Information, the head of Navy public affairs – did not keep copies of script notes or production assistance agreements.  Following an appeal, which proved that they do keep script notes because they’ve released them before, they released one sent of script notes, for an unmade film, which were entirely redacted.  A further appeal forced them to conduct a proper search for production assistance agreements, and they found over 90.

Which begs the question: were they simply lying in the letter they sent to me, saying they did not keep copies of these documents?  When it comes to script feedback they mostly annotate the script or screenplay itself, and the Navy are withholding all of that material.  Given that they only found one set of script notes even after a proper search, it may be that they tend not to issue the notes, or that the notes are compiled by Phil Strub’s office rather than CHINFO.

But their claim about Production Assistance Agreements is patently untrue, and they should have known it was untrue when they sent me the letter.  It is difficult to avoid the conclusion that the US Navy simply lied.  The documents themselves are very similar to previous DOD contracts released by other branches of the military, so this is clearly a standard procedure.  There is no apparent reason why the Navy wouldn’t have found these documents if they’d searched for them back in 2016, when I first filed this request.

The contracts cover the period 2013-2017 and show the Navy worked with productions as diverse as Bizarre Foods, Cake Boss, Captain Phillips, C-SPANs American History TV, Ancient Impossible, a music video for country singer Colton James and Betty White’s Smartest Animals in America.  While many of the documents are essential identical, some stand out as unusual and revealing.

For example, the producers of several documentaries had to get their questions pre-approved by the Navy, even before they knew who they would be interviewing.  The series Mysteries at the Museum, which signed several contracts with the Navy, wanted to cover the story of how Harold Dixon and his crew survived on a raft for 30 days during WW2.  They requested access to a subject matter expert – a talking head – and had to submit their questions for screening before the Navy had even identified an expert for them to talk to. For the forthcoming film Hunter Killer, starring Gerard Butler and Gary Oldman, the script had to be approved by very senior officials before the contract was signed.  The agreement states that:

Similarly, a memo that appears to have been accidentally released (it is not part of any Production Assistance Agreement) shows that the Commander Submarine Force, US Pacific Fleet also looked over the script.  He sent the memo to the Chief of Navy Information (CHINFO) saying:

Messages and themes indicative of the Navy core values of honor, courage and commitment are threaded throughout the screenplay. This is an opportunity to showcase submarine platforms and warfare capabilities against a competent adversary, as well as demonstrate the professionalism and discipline of the crew, command structure and communications, female crew member integration, and illumination of some of the mystery of undersea operations.

As a result, the script was approved and the film enjoyed extensive support from from the Submarine Force.  While Phil Strub maintains that he works out of a one-man office and that the Pentagon’s Hollywood operations are a minor bureaucratic detail in the grand scheme of things, it is clear from these documents and others that in reality it involves very senior people at the DOD.