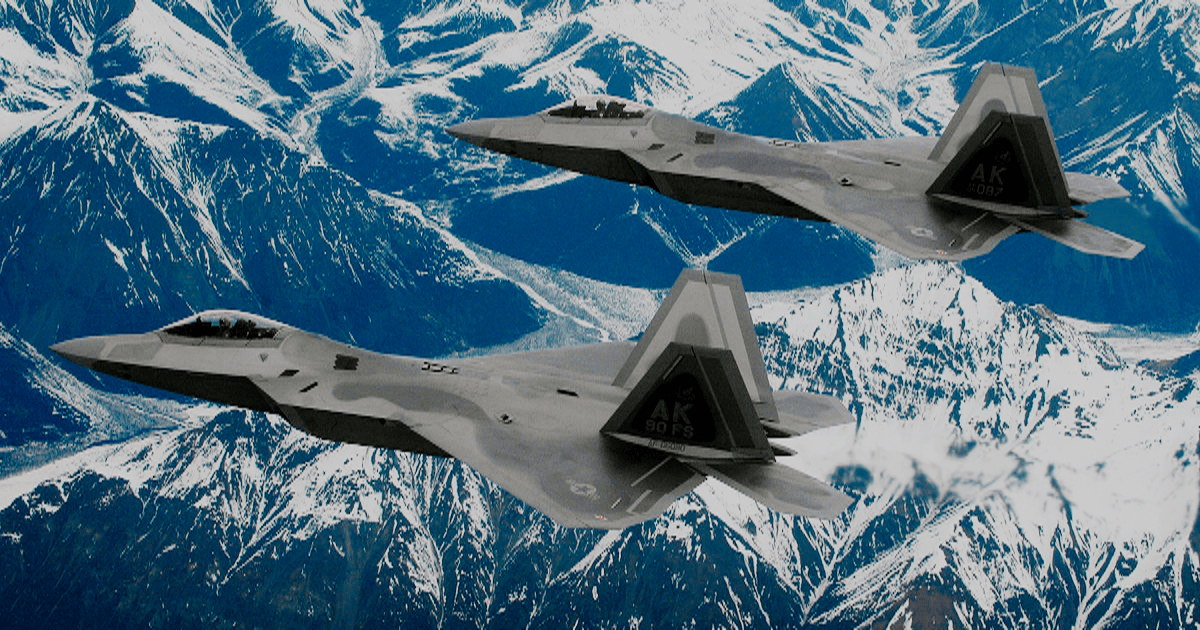 Alaska, the Air Force and the Science and Entertainment Exchange

Newly released reports from the US Air Force Entertainment Liaison Office (ELO) confirm their continuing influence over the political content of the productions they support and refer to a mysterious event called the ‘Alaska CLT’.  The role of the Science and Entertainment Exchange – technically a non-governmental body – was to assist with bringing entertainment industry bigwigs to this event on behalf of the Pentagon.

In response to my latest FOIA request the Air Force released a handful of reports from 2016 and 2017, in each case covering only a few months.  They released none from 2015, presumably due to the computer problems they claimed the ELO was having the last time I got some reports from them.

The documents are heavily redacted, with information on as yet unreleased or unbroadcast projects completely blacked out.  However, that is slightly better than the US Navy who are currently refusing to release any of the 800+ pages of ELO reports on the grounds of commercial confidentiality.  But then, that’s a request that’s now well over a year old and which they’ve (fraudulently) denied parts of by claiming they don’t keep copies of their script notes when prior recent requests prove that they do.

Like the other ELO reports, the new Air Force documents only make oblique references to their ability to change or at least influence the politics of the productions they provide assistance to.  For example, an episode of War Stories with Oliver North was provided with talking points concerning the struggle against the Islamic State:

AFTN 008-1601: Fox News “War Stories with Oliver North” is a 1-hour news magazine/feature news show that will be addressing the fight against Isis. Fox has requested to shoot their “wraps” at March Air Reserve Base (MARB), which are the interstitial intros in between each segment of the show as well as the show’s opening and closing remarks by hosts Oliver North and newcomer Leif Babin (former Navy SEAL). MARB will support with static C-17 and KC-135 aircraft as a backdrops as well as talking points that Fox will work into their script identifying USAFR’s role in the fight against Isis as well as the roles of the C-17 and KC-135. No airmen will be featured or interviewed for Force Protection’s sake.

Other recently-supported productions range from the BET Awards to the BBC documentary How to Stay Young to Transformers 5: The Last Knight. I will try to get more information on what effect they had on the Transformers 5 screenplay because previous instalments in the franchise were heavily rewritten by the Pentagon.  It appears that their support for the fifth film in the series was on a smaller scale than for T2 and T3 because the support to those films ran to several hundred thousand dollars, whereas the reimbursement costs for T5 were only in the tens of thousands:

The entertainment liaison offices are also becoming more forward-looking, as they monitor the trades for news on upcoming productions the military intend to support before they’re even written:

Announced in the trades last week the Ian Bryce – producer of Saving Private Ryan and Transformers 5 among many – has setup the August O‘Neill story at Paramount. O‘Neill was a PJ who returned to duty after losing his leg. (http://deadline.com/2017/03/that-others-mav-live-movie-air-force-august-oniell-paramount-1202045746)

The Mystery of Alaska

Perhaps the most interesting dimension to the ELO’s activities is the ‘Alaska CLT’, which appears to be a trip to Alaskan Air Force sites for Hollywood bigshots (CLT = ‘Celebrity Liaison Tour’ or ‘Civilian Liaison Tour’ perhaps?).  I asked the Entertainment Liaison Office about the CLT but they simply referred me back to the FOIA office, so I have filed a follow-up request for further records.

The first mention of all this at the start of April 2017 says that:

This 2016 Alaska trip seems to have been the prototype for the 2017 Alaska CLT, and the JCOC is the Joint Civilian Orientation Conference, a week-long program run by the Pentagon which includes, ‘participating in military exercises with Special Operations Forces, aircraft simulation training, and launch boat demonstrations.’

A couple of weeks later another report records how:

Major Underwood has tentative meeting 24 Apr with Rick Loverd. Program Dir at the National Academy of Sciences & Entertainment Exchange. Mr. Loverd was key to the massive entertainment industry interest in the Alaska CLT.

Leslie met with Tony Lund. Senior Creative Director of Ample Entertainment, 21 Apr, which currently has three documentary-style shows airing on TV. Mr. Lund attended the Alaska CLT. He stated the trip made him realize that “the Air Force cares about storytellers” and he wants to schedule a meeting in the coming weeks to discuss Air Force storylines that PAYL is interested highlighting.

Leslie and Lt Schirner are in contact with Mike Pierson, Space Command PA, regarding the possibility of a CLT. Mr. Pierson offered an exciting range of options to include, but not limited to NORTHCOM, MAFF (firefighting), C-130 sq and TACPs at Fort Carson. Nellis AFB was initially under consideration but staff agreed that Space Command may have more to offer.

Then another week later:

Major Underwood met with Rick Loverd, Program Dir at the National Academy of Sciences & Entertainment Exchange, on 24 Apr. Mr. Loverd agreed to provide a list of 70 industry professions for consideration to attend the CLT.

So, these CLTS are some kind of extended tour of Pentagon facilities that involve showing off different units and branches of the military and discussing prospective storylines that the military would like to see in films and TV.  The first Alaska CLT in 2016 appears to have been a big success thanks to Rick Loverd of the Science and Entertainment Exchange who generated ‘massive entertainment industry interest’ so they have gone back to him for the forthcoming 2017 Alaska CLT.  Loverd has provided a list of 70 industry professionals for the USAF to consider inviting. Aside from the Air Force’s secrecy about these events and their dodging of my questions, the reason I bring this up is that the Science and Entertainment Exchange is technically a program of a non-governmental body.  The National Academy of Sciences is not a government department or agency, though they get most of their budget from the US Congress and were brought into being by the federal government.  They are officially an NGO, and yet here they are working with a military’s entertainment liaison office to help them achieve their goals.

When I know more, dear readers, then so will you.