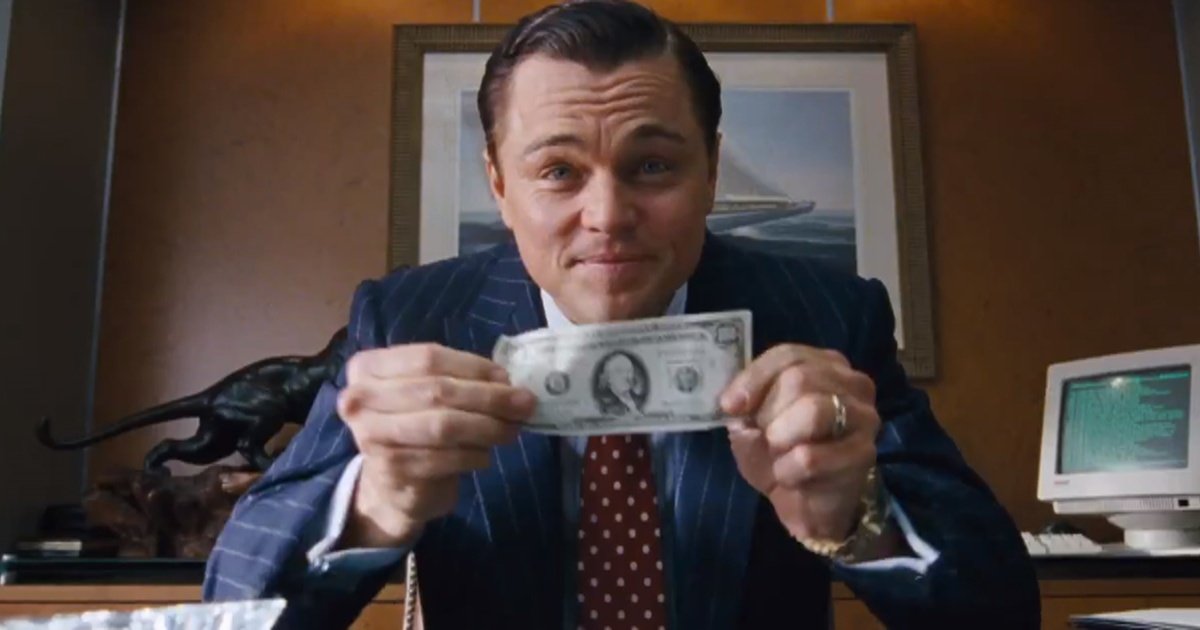 In late 2009 the FBI got wind of the fact that Martin Scorcese was developing The Wolf of Wall Street, about stock fraudster turned federal cooperator Jordan Belfort.  So the Bureau’s Michael Kortan wrote to Scorcese to offer their help and support in producing the film, noting that ‘all assistance is provided at no cost to you’, in effect offering to subsidise the production of the movie.

This is not the first time the FBI have sought to inject themselves into the pre-production process on a major movie – they did the same with Mark Felt: The Man Who Brought Down the White House.  It seems that part of the IPPAU’s activities involves scouring the trades for news about forthcoming Hollywood productions to see if they can wangle their way in and gain some influence.

In response to one of my FOIA requests the FBI released a handful of pages to me on their support to The Wolf of Wall Street.  This includes their letter to Scorcese in October 2009: The FBI does not insist that any recommendations be incorporated in your project, and all assistance is provided at no cost to you.

Unlike the DOD the FBI does not charge film-makers for access to people and locations, technical advice, research assistance and so on.  You get all that for free, and you are under no obligation to take their script recommendations and change your screenplay accordingly.  Sounds great, doesn’t it?

Except that the FBI does reject film and TV projects, so this support isn’t provided on an entirely voluntary, mutually-agreeable basis.  If your script contains (for example) FBI agents wiretapping, taking drugs, threatening people or acting in a thuggish manner then the Bureau won’t provide you with access or assistance or permissions to use the FBI seal and logo.  So while film-makers are technically free to ignore the FBI’s script recommendations and aren’t obligated to make changes to suit the Bureau’s PR demands, if they don’t then the free support provided to their competitors won’t be extended to them.

So, in effect, the FBI wields the same control over scripts for movies and TV that the DOD wields, they just phrase it differently.

FBI documents on assistance to The Wolf of Wall Street

FBI documents on Wolf of Wa… by on Scribd