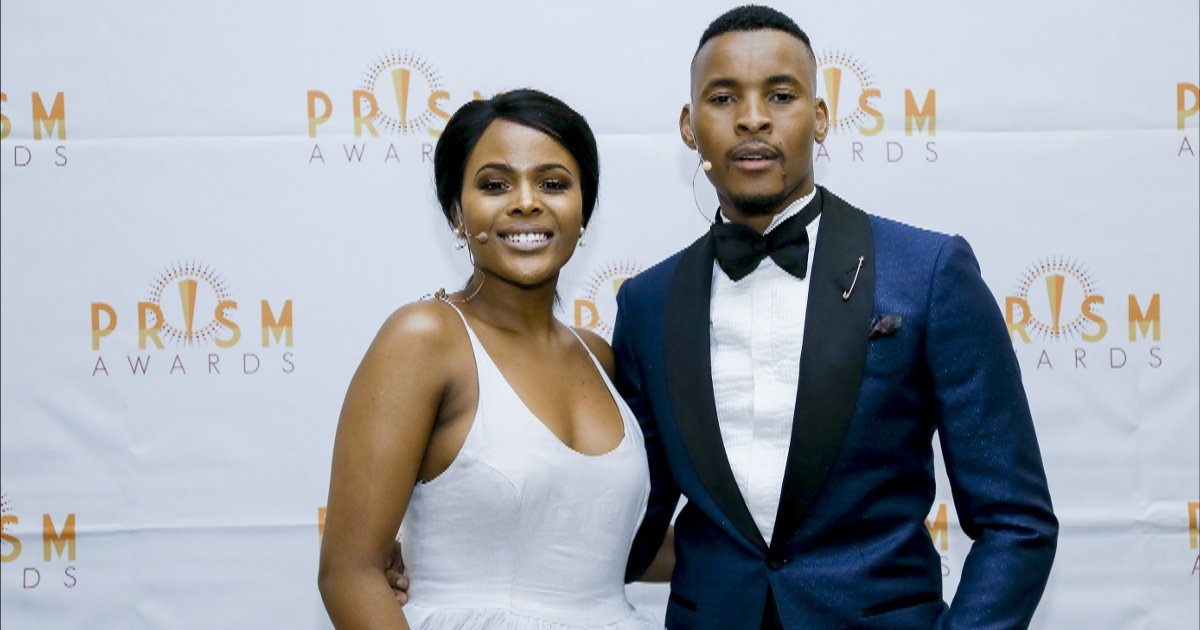 The PRISM Awards are an entertainment industry ceremony that gives out gongs for accurate depictions of substance abuse and mental health problems in films and TV shows.  In 2012 the Pentagon were asked to attend and participate in the awards, which caused quite a stir within the entertainment liaison offices.

While going through the documents obtained by MuckRock user Inkoo Kang on The Invisible War I found a bunch of emails from the Marine Corps’ entertainment liaison office where they discuss the PRISM awards.  The Army’s Hollywood office had sent round flyers about the awards, and one Marine noticed that an episode of Hawaii Five-0 that was nominated had received Air Force support.

FYSA — I am not sure if you have seen this but I received the flyer from ██████████████████ from the Army Entertainment Office about the upcoming Prism Awards. I took a look at the nominees and discovered that the episode the Air Force worked on that included the JPAC mission received or is receiving recognition for a PRISM Commendation Award for their portrayal of mental health in a TV Series.

Apparently, the PRISM Awards occur annually in Los Angeles, CA. From the screening of the submissions, to the presentations of the Awards. This is where the entertainment community gets commended for their accurate depictions.

There was some confusion in the Marine Corps ELO as to whether this was the same awards show that had honoured an episode of Army Wives the year before, though that turned out to be the Voice Awards (so many awards shows, so little time…).

The military had been invited to attend the PRISM ceremony, but one entertainment liaison officer expressed strong doubts:

I don’t know, perhaps my sensitivities are too high (am I a Marine?) …. awards shows+ Mental Health/PTSD issues+ [im]plied DoD endorsement just scares me. Especially on the he[e]ls of The Invisible War.

And, I am still unclear as to how we are being “honored”. Are we simply serving as window dressing here?

This email was sent in January 2012 – before The Invisible War was released and thus before the Pentagon knew how it would be received by critics, audiences and service members.  Nonetheless the ELOs had held screenings of a DVD copy of the film so they knew what it contained and how it presented the issue of military sexual assault and the resulting mental health problems suffered by the victims.

As a result they turned down the request to attend the PRISM awards ceremony, and there is no reference to the awards in the Marine Corps office reports covering this period.  However, by the following year the furore inspired by The Invisible War had calmed down, so the Army did attend the 2012 ceremony – as they saw it as an opportunity to pitch ideas to screenwriters:

17th Annual Prism Awards Show – SFC ███ coordinated an Army Color Guard participation in the 17th Annual Prism Awards show on Thursday 25 April. The Prism Awards recognize the best depiction of substance abuse/mental health prevention, treatment, and recovery in film and television. The show will aired nationally on FX on 14 September 2013.
Assessment: In addition to the color guard, OCPA-LA will have a representative at the event to discuss the Army ready and resilience theme with writers for future productions.

US Marine Corps emails on The Invisible War