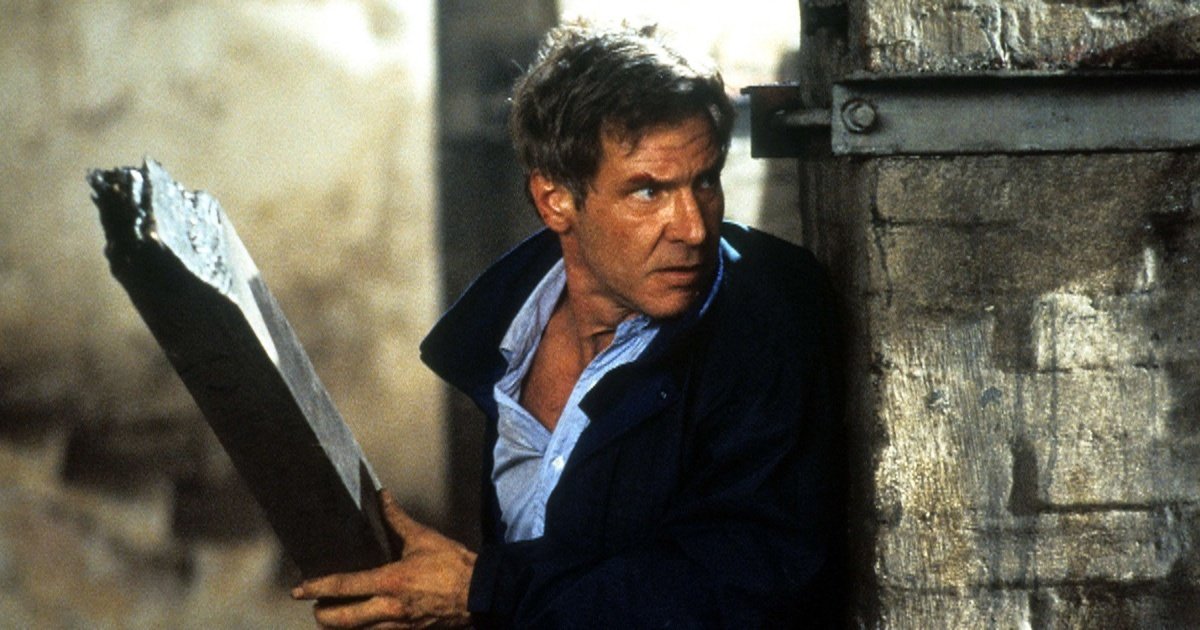 Black Hawk Down, the LA Riots and Clear and Present Danger

When the producers of Clear and Present Danger approached the Pentagon to ask for military support they probably weren’t expecting 6 months of script negotiations to get their film into a shape deemed acceptable by the entertainment liaison offices.  Documents from the DOD show how their concerns ranged from the depiction of the Colombian government to comparisons to the military’s role in the LA riots and the battle of Mogadishu.

The first script review for Clear and Present Danger took place in 1991, but the formal request didn’t come in until May 1993.  Initial responses were very negative, with everyone from the Army to Special Operations Command to the Pentagon’s Office of Drug Policy Enforcement saying they shouldn’t support the film.

So Phil Strub’s office asked for a list of changes to be made to the script to make it acceptable, and over the following months the script was repeatedly rewritten to try to win the Pentagon’s approval.

Of particular interest is a Marine Corps fax sent in June 1993, from the head of their Hollywood office Major Jerry Broeckert to Col John Shotwell at their public affairs HQ.  This Action Brief details the various reasons the Marine Corps didn’t want to support the film.  One issue they had was that the Marines played a small role in one action scene towards the end of the movie, which they didn’t feel gave them enough exposure:

The script does not play (as in TRUE LIES) that the ‘Marines have landed’ and portray us as heroes; we participate in an already busy scene and are just another part of the ‘bells and whistles’ in the firepower provided in that scene.

A persistent problem with the script was that it showed the US military slaughtering ill-equipped and poorly trained peasants, making their violence seem like overkill.

It is questionable why the Marine Corps and DOD would be using the firepower they are on a not-so-formidable enemy.  We probably had a more formidable enemy during the LA riots.

The notion of US citizens (albeit rioters) being seen as a ‘formidable enemy’ probably won’t come as a surprise for those who live in Los Angeles.  Other issues highlighted in this fax include the military’s callous attitude towards civilian casualties, and the real-life strained relationship between the military and President Clinton.

Another memo from October 1993 summarises a meeting between Phil Strub and John Horton – Paramount’s government liaison.  Again, numerous issues with the script are described including:

Spec Ops people are inserted and do nothing except to shoot two peasant guards by sniper, big deal, and then get killed or captured themselves. Makes them look useless. (Rangers in Somalia just went through a real world fiasco that made the military look ridiculous.  DOD not about to cooperate on a movie that does the same thing.)

So the military wanted to look lethal and dangerous, but not not against semi-trained peasant drug farmers.  As a result the violence and aggression of the farmers was increased, and the action rewritten to make it more of a ‘fair fight’.

These documents show how recent events where the US military played a role, both foreign and domestic, were a preoccupation in the minds of their Hollywood PR teams.  They didn’t want to evoke the same sense of being ineffective that the Black Hawk Down incident inspired in the US public, but also didn’t want to look like they were slaughtering innocent (or semi-innocent) peasants.  If only they applied the same rules to their real world actions as they did to their portrayal in Hollywood.