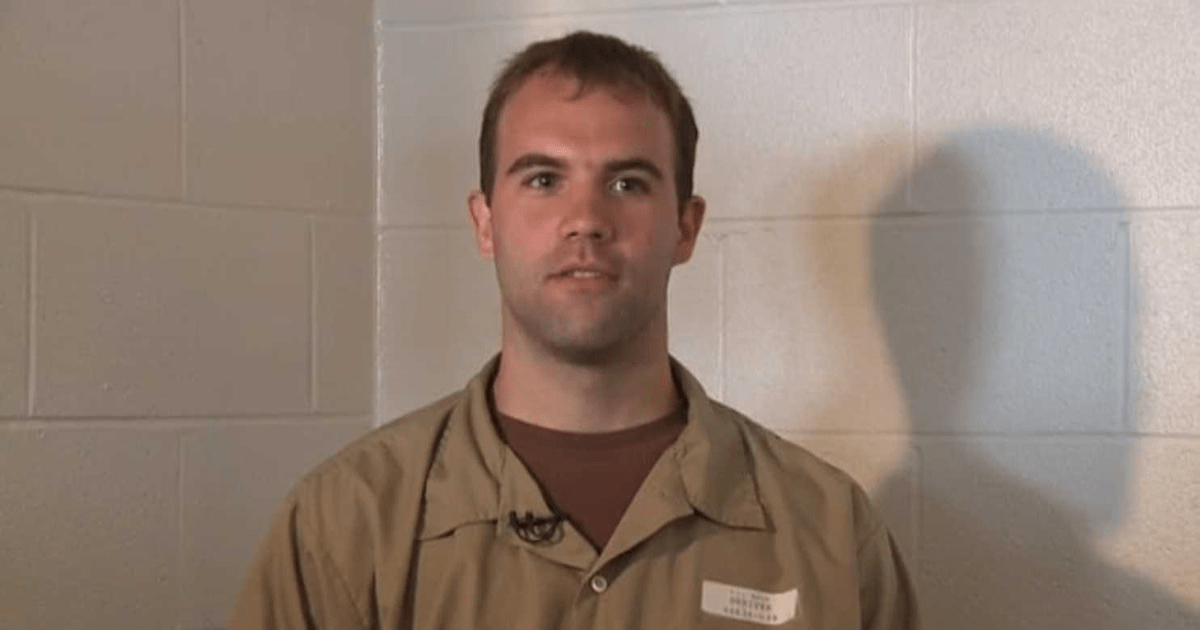 Budget for FBI and CIA-assisted film Game of Pawns

Glenn Duffie Shriver was an American student in international relations who was recruited by Chinese intelligence while studying in Shanghai.  He went on to apply for jobs with the State Department and then the CIA, before being arrested and eventually pleading guilty to charges of espionage.  His handlers in the Chinese Ministry of State Security gave him a total of $70,000.  In early 2011 he was sentenced to four years in prison, so should have recently been released, though I’m unable to find any news coverage reporting this.

Last year, while Shriver was still in jail, the FBI’s Counter-intelligence unit commissioned Rocket Media to produce a dramatic ‘training film’ called Game of Pawns: The Glenn Duffie Shriver Story.  Rocket Media had previously made Betrayed in 2011 and The Company Man around the same time as Game of Pawns, all at the behest of the FBI’s Counter-intelligence unit.  A lot of the same people from Rocket Media worked on all of these productions and in particular Betrayed has reportedly been watched by over a million people in the US intelligence ‘community’.

The company lists among their clients The US Army, the Navy, the Department of Veterans Affairs and numerous other government agencies.  When Game of Pawns was released the FBI posted it to their own site, along with a transcript of the film and an interview with the real life Glenn Shriver.  It was also this film that led to the FBI’s Counterintelligence Division being listed on IMDB as a production company.

Game of Pawns is an especially bad film – the acting, dialogue, direction and music are all tedious and well below average.  However, it is freely available on youtube and is less than 30 minutes long:

What is especially interesting about this film is the clear co-operation of the CIA.  The sequence in the film where Shriver goes for a polygraph test at CIA HQ while trying to get a job in the National Clandestine Service was partly shot at Langley: The film also lists the CIA in the credits: These films will be the subject of a future investigation and I will hope to dislodge more documentation via FOIA requests but so far the only paperwork released is an FBI budget that is difficult to interpret.  It does establish that the FBI spent hundreds of thousands of dollars (if not more) on this truly dreadful piece of cinema, which suggests that the old adage about ‘those who can, do, those who cannot, get paid by the government to do a piss-poor job anyway’ is true in this instance. FBI – Budget for Game of Pawns