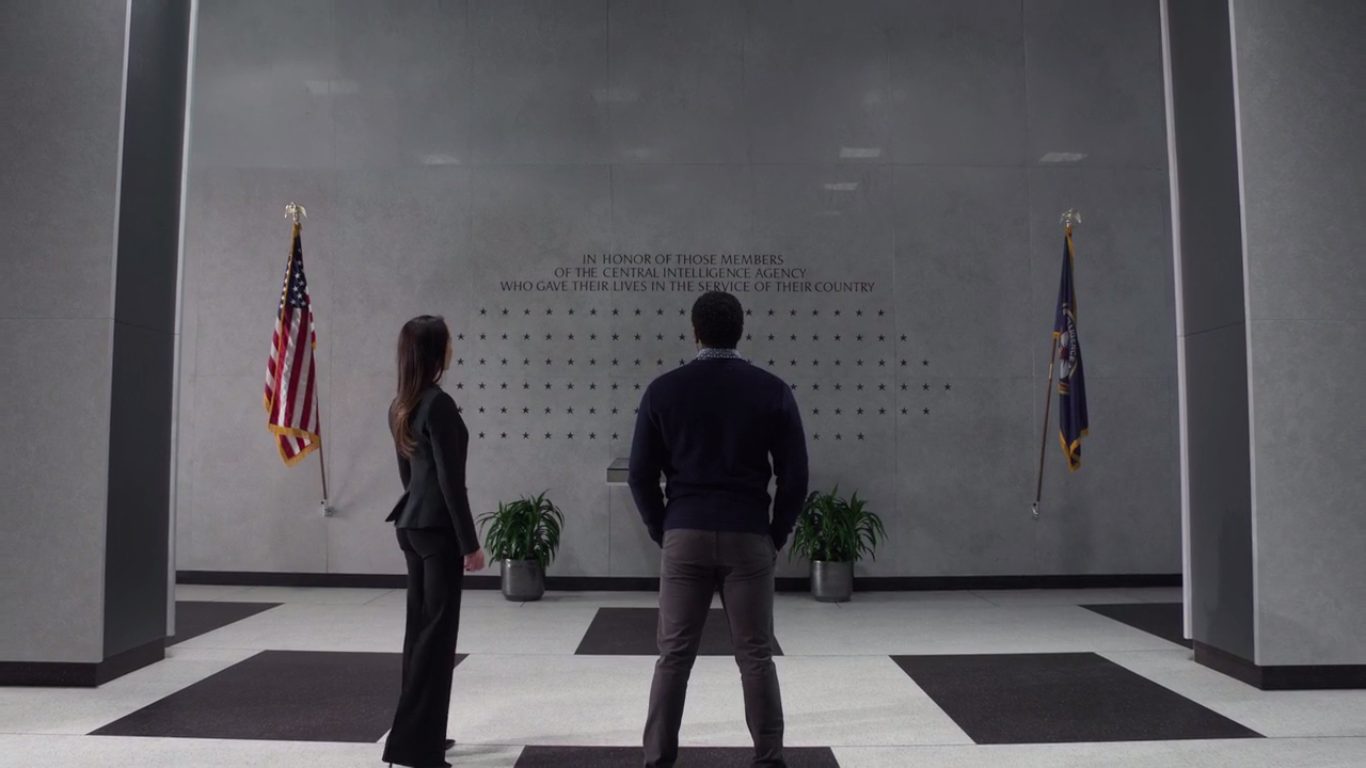 Three years ago, when the third and final season of Designated Survivor came out on Netflix, I said the show had been supported by the CIA.  The Agency recently sent me a document confirming that my suspicions were correct, and admitting to several months of consulting with the show’s producers.

To be fair, it was pretty obvious that the CIA were involved.  The series producer Rich Klein (of McLarty Media) is a ‘longtime contact’ of the CIA’s office of public affairs, and has worked on several CIA-supported productions.  Aerial shots of Langley feature quite prominently in the series, the main FBI character switches to CIA, and the CIA’s seal appears in a couple of scenes.  While there was no actual filming at CIA headquarters, it was clear and present to me that the Agency must have worked on the show.

The document released by the CIA appears to be an excerpt from their annual reports to the Office of the Director of National Intelligence, where they list all their interactions with the entertainment industry.  I am attempting to get copies of these reports but it will likely take a FOIA lawsuit to prise them loose.

The entry says that the first contact with the producer (presumably Rich Klein) was in October 2018, and that they approached OPA because they ‘added a CIA character’.  It goes on, ‘Based on similar interactions with the FBI and Secret Service in the past, they were interested in portraying the Agency accurately’.  The CIA then had ‘regular contact’ with the producer, answering their questions ‘over the course of several months’.

This input included the removal of a scene where the CIA takes part in a drugs bust, and consulting on a scene where Hannah Wells – the former FBI agent turned CIA officer character – is given a dressing down by an Agency superior for ‘spying on and then killing a US citizen’, where she is told this is ‘not what we [the CIA] do’ and ‘that’s the FBI’s job’.  These details were provided during an off-the-record interview I did with a CIA entertainment liaison officer, though they mentioned having notes of their conversations with the producer/s, which curiously were not released in response to my FOIA request on Designated Survivor.

So, this confirmation but also opens the door to both the release of records of the CIA’s discussions with film and TV producers, as well as the annual reports that go to ODNI.  This trail just got a little warmer.

When I know more, dear readers, so will you.