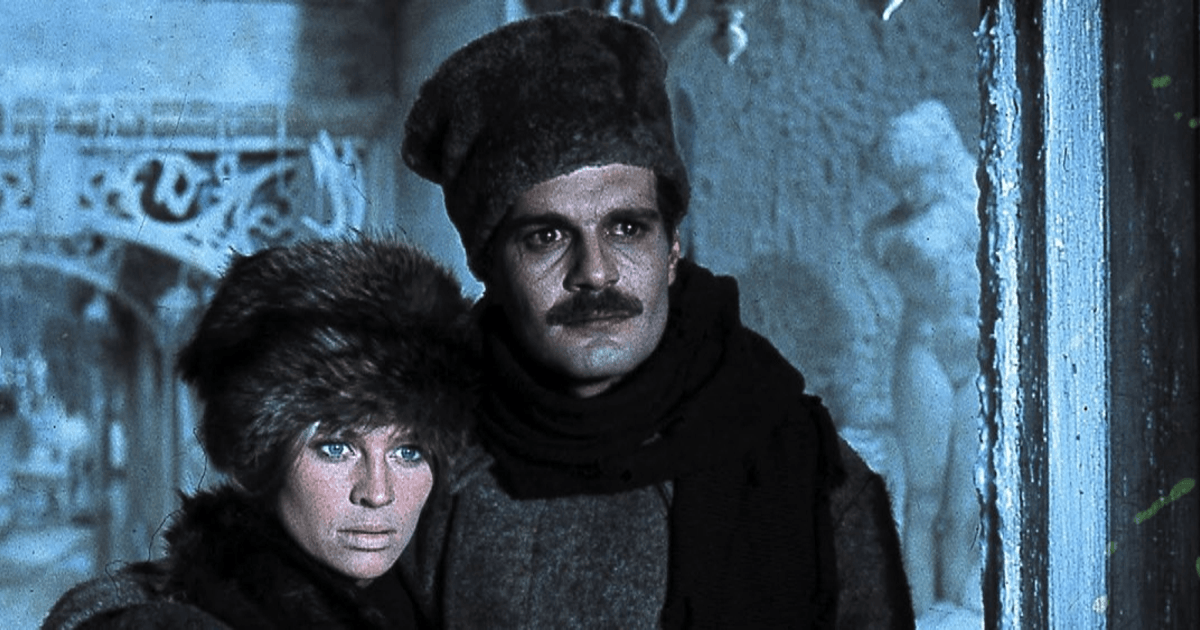 In January 1958, British intelligence sent a package to the CIA containing rolls of film bearing images of the pages of the book Dr Zhivago, published the previous year in Italy.  The novel, by hugely respected Russian author Boris Pasternak, was banned from publication in Russia.  The British spooks were suggesting to their American counterparts that they publish copies of the book in Russian and try to get them into Russia.

The CIA took to the idea, seeing that the book had ‘great propaganda value… not only for its intrinsic message and thought-provoking nature, but also for the circumstances of its publication: we have the opportunity to make Soviet citizens wonder what is wrong with their government, when a fine literary work by the man acknowledged to be the greatest living Russian writer is not even available in his own country in his own language for his own people to read.’

They printed up hundreds of copies in Russian and distributed them via the Vatican’s pavilion at the 1958 Brussels Universal and International Exposition.  This was entirely illegal – the CIA had no rights to the book, no permission from the author or original publisher, and because no one took responsibility for the Russian-language books, rumours began to circulate of the CIA’s involvement.  As the operation progressed the Agency also printed thousands of miniature paperback editions, for smuggling behind the Iron Curtain.

The CIA saw this operation as a huge success, and this culminated when their illegally-printed Russian language edition won the Nobel Prize for Literature in 1958.  Pasternak had to turn down the award because of threats from the KGB, and the book was adapted into a film in 1965 by David Lean, the friend and colleague of MI5 agent Noel Coward.

Documents on the CIA’s Dr Zhivago project were released to authors of a new book on the story, and the Washington Post recently published some of them.  However, the notoriously CIA-associated WaPo did not make the documents easily available for download, so I have made a PDF version of the 37 pages they have published, and included a handful of other CIA documents relating to this that WaPo did not see fit to publish.  You can download them all in here (.rar file).