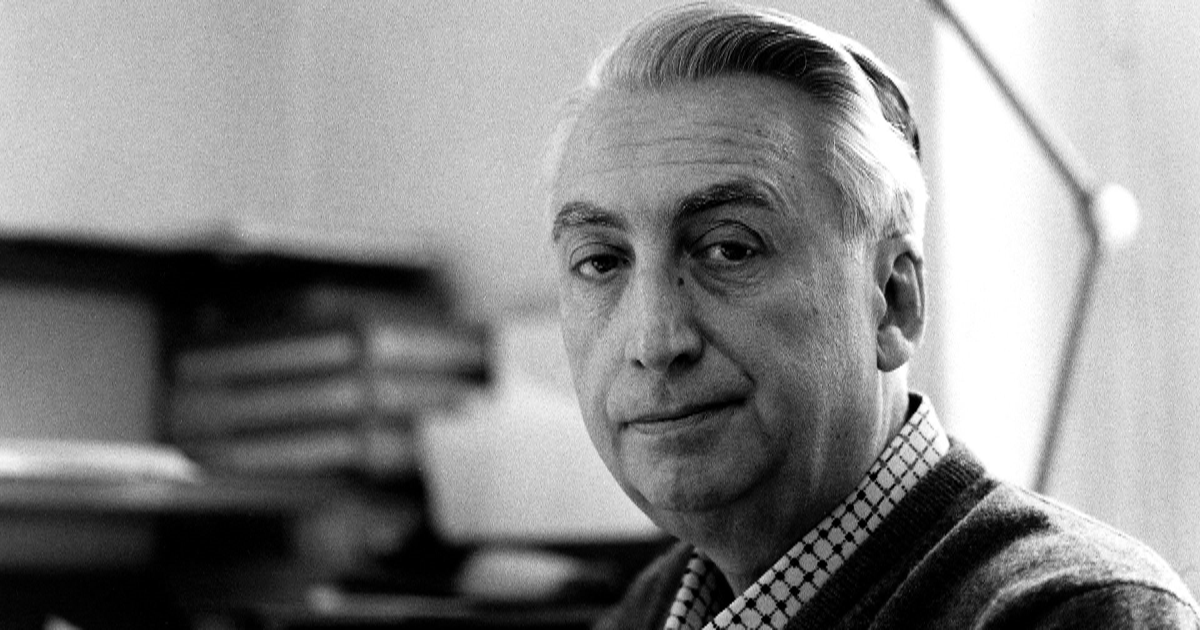 Why the CIA Loved French New Left Philosophy, and Why They Were Wrong

In 1985 the CIA produced an analysis of the French arm of the New Left – the early post-Marxist intellectual movement.  Somewhat bizarrely the Agency were broadly in favour of this new movement because it provided less resistance to US goals both in France specifically, and in the world more generally.  As time has shown, a little knowledge can be a dangerous thing because without an in-depth understanding, all predictions are just guesswork.

There is a new climate of intellectual opinion in France—a spirit of anti-Marxism and anti-Sovietism that will make it difficult for anyone to mobilize significant intellectual opposition to US policies.

It was this anti-Marxist or post-Marxist spirit that found favour with the CIA as they saw it as the beginning of the end for Socialism in France and a serious blow to the cultural Anti-Americanism of the country.

Led by a group of young renegades from Communist ranks who billed the selves as New Philosophers, many New Left  intellectuals have rejected Marxism and developed a deep-rooted antipathy toward the Soviet Union Anti-Sovietism, in fact,  has become the touchstone of legitimacy in leftist circles, weakening the traditional anti-Americanism of the leftist intellectuals and allowing American culture—and even political and economic policies—to find new vogue.

This is where it appears the CIA were getting a little confused.  Many of the philosophers of the French New Left were structuralists – not Marxists in any conventional sense, but thinkers who maintained the same systemic and historicist thinking that Marxists did.  Their critiques of American culture were not as strictly ideological as the older Leftists that the CIA report refers to, but they were still critiques of cultural capitalism. While the CIA were right that the New Left were very critical of the USSR and of Marxist philosophy, they were generally critical of all overarching ideologies and systems, including capitalism.  As the New Left morphed into Postmodernism this became more acute and obvious.

Indeed, the collapse of Marxism in Europe – first among intellectuals and then among politicians and media hacks – left a void that has been replaced by Identity Politics and what we might call cultural neoliberalism.  However, the brief peak of power identity politics has is already waning, and the political Left is now re-embracing socialism across Western Europe in opposition to neoliberal austerity.  As capitalism moves into its late stage, its post-industrial form, it can no longer promise material growth as proof of its ideological assumptions.  Reality has got in the way of the myth of infinite economic growth, and has resulted in a rebirth of socialist policies, albeit not of Marxist ideology.

We can forgive the CIA for not predicting this back in 1985 – after all, they are not political philosophers.  But this was all quite predictable.  The collapse of the old ideological struggle was heralded by Francis Fukuyama as the ‘end of history’ and the triumph of the liberal democratic capitalist world order.  That moment of apparent triumph did not last long, and as Jacques Derrida observed and predicted in Spectres of Marx, while the material struggles remained part of our societies the ideological struggle would find new names and new forms, and would continue.

Of course, the notion of a CIA agent actually reading Derrida, let alone understanding his work, is laughable.