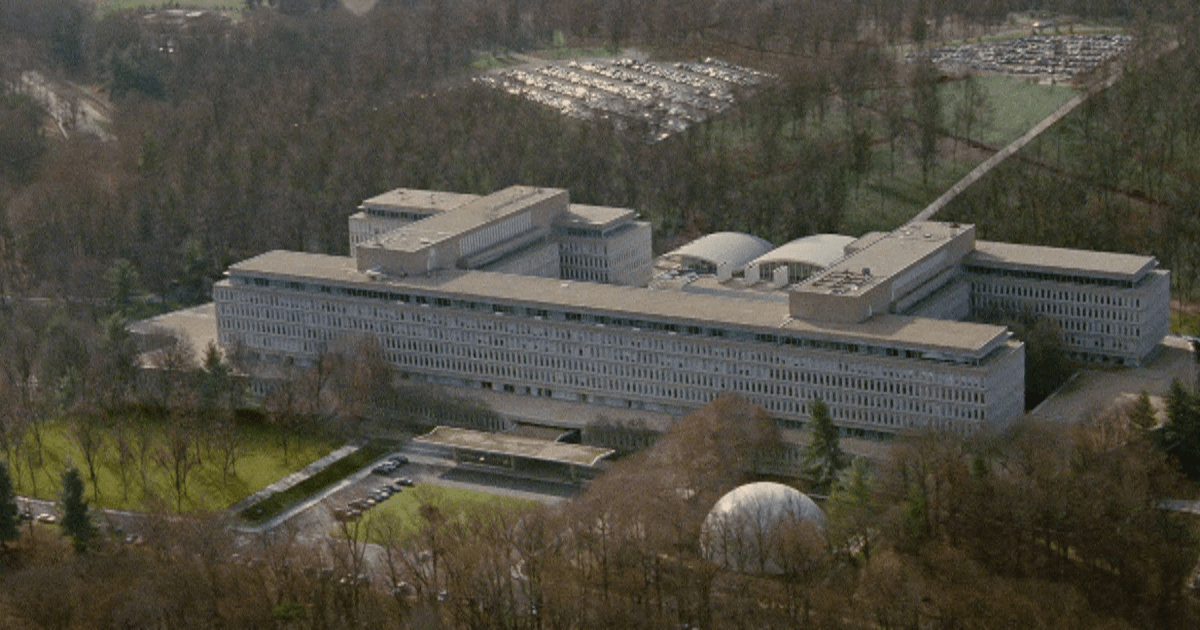 In November 1991 CIA director Robert Gates sent a memo to the Director of Public Affairs commissioning him to form a Task Force to look at Greater Openness regarding the Agency. Within weeks the Director of Public Affairs wrote back with a 15 page report on how they could make the CIA more open, or at least appear more open. Gates then wrote back approving many of the suggestions.

The most interesting section in the Director of Public Affairs’ response to Gates describes their relationship with the media. It notes that ‘PAO now has relationships with reporters from every major wire services, newspaper, news weekly, and television network in the nation. This has helped us turn some “intelligence failure” stories into “intelligence success” stories’. It goes on to say that, ‘PAO has also reviewed some film scripts about the Agency, documentary and fictional, at the request of filmmakers seeking guidance on accuracy and authenticity. In a few instances, we facilitated the filming of a few scenes on Agency premises.’

Most tellingly, it says, ‘Except for responding to such requests, we do not seek to play a role in filmmaking ventures about the Agency which come to our attention. For example, although we knew Oliver Stone’s movie on JFK was in the works for some time, we did not contact him to offer an Agency viewpoint.’

You can download the available memos on the Task Force on Greater CIA Openness here (rar file).