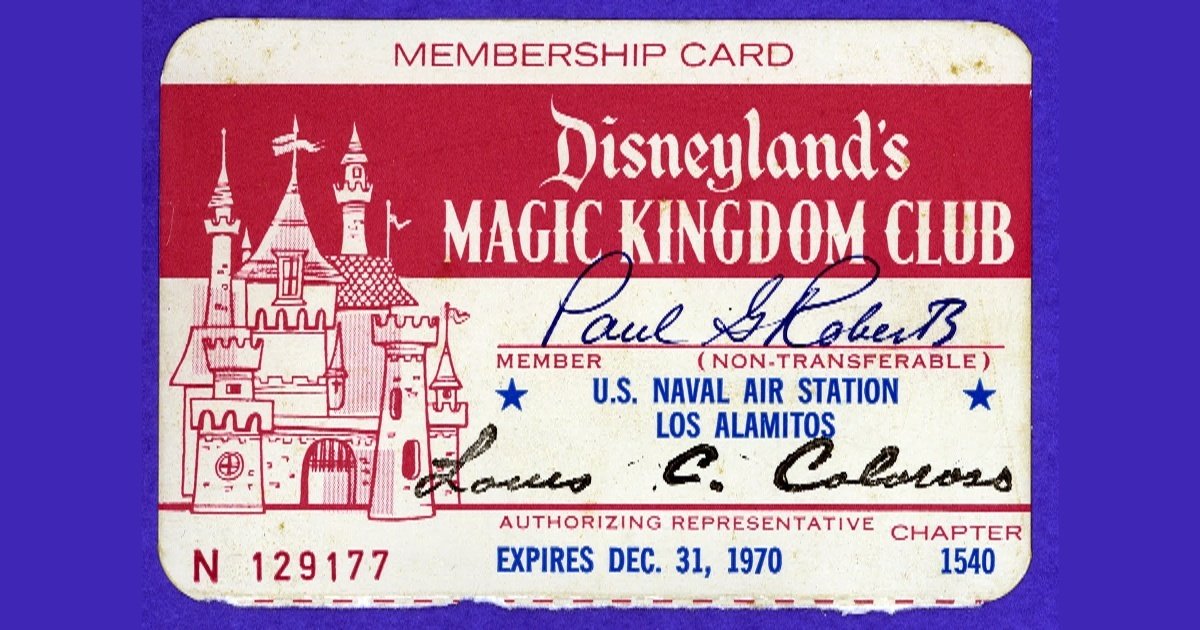 CIA: Where Are Our Passes to Disney’s Magic Kingdom Club?

The story of the relationship between Disney and the various branches and agencies of the US government is long and complex.  A recently uncovered memo adds one more episode to the relationship between Disney and the CIA, and revolves around a question that was critical for national security: How would the CIA get access to Walt Disney’s Magic Kingdom Club?

The 1980 memo was written by the Coordinator of the CIA’s Employee Activity Association, who are referenced regularly in documents on the CREST database (see here for when the NSA’s Glee Club performed at Langley, or here for when the EAA wanted to set up a merchandise store full of CIA-themed swag).

According to the document, the CIA had previously been getting membership cards for Disney’s Magic Kingdom Club via the State Department but they’d become ‘rather restrictive lately’ so the EAA were looking into setting up their own branch of the club for ‘overt employees who are also members of EAA’.  The memo notes how the application ‘does not refer to CIA’ and that the plan was to expand the program to make it available to all EAA members. The CIA were not the only ones who enjoyed access to Disney theme parks.  In the mid-1950s, while Walt Disney was an FBI informant being considered for promotion to an SAC contact (who could then run his own informants and gather evidence on behalf of the FBI).  In what seems like an attempt at buttering-up, Walt offered the FBI free access to Disneyland California ‘for use in connection with official matters and for recreational purposes’.  The decision to promote him came only weeks after this offer was made.