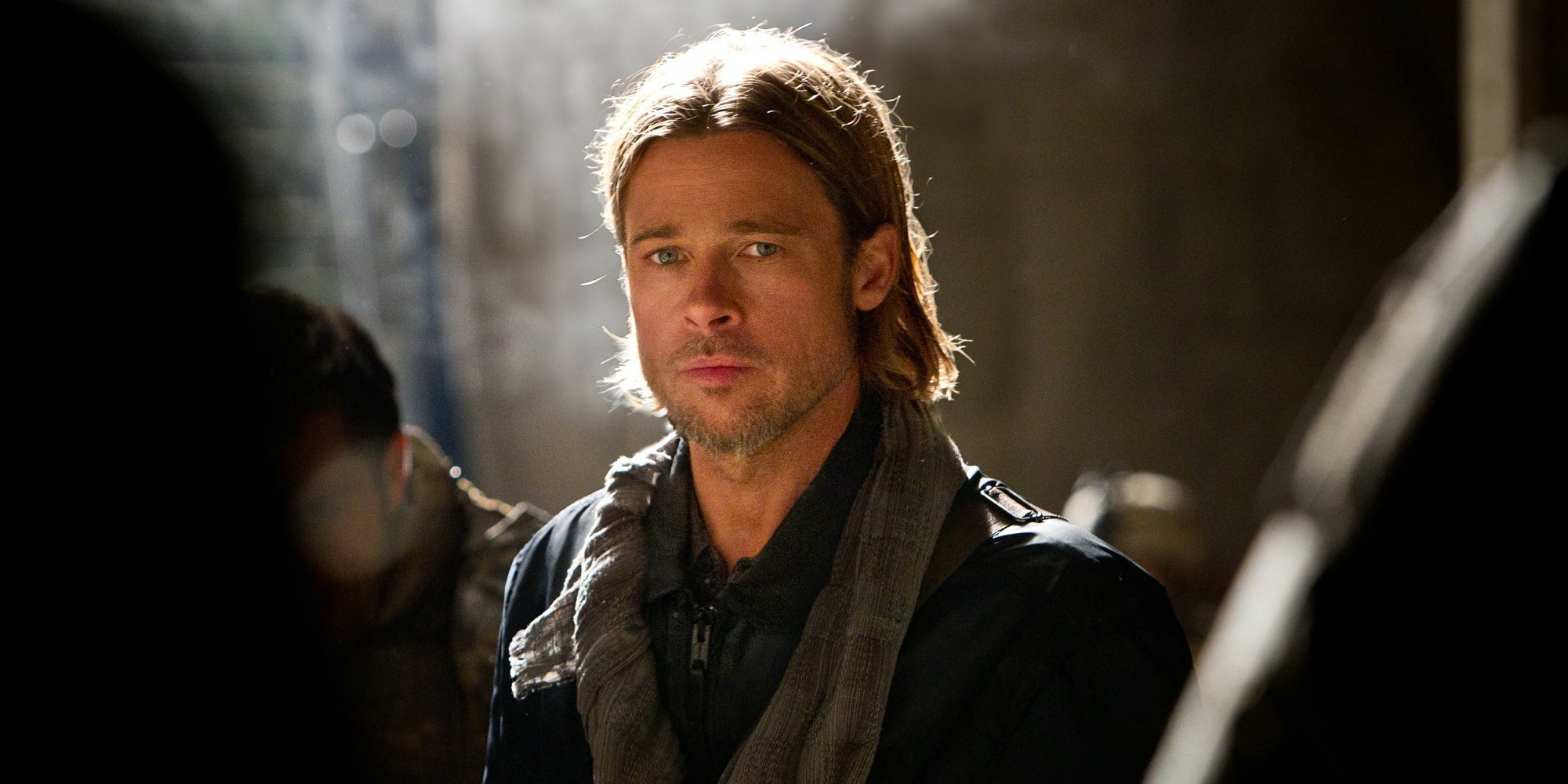 With each passing day of the COVID-19 fiasco it has become abundantly clear that no one has a clue what’s going on or what’s going to happen next.  Predictions range from the innocuous to the apocalyptic.  The rabid news media is desperate to keep this story alive and profitable for as long as possible so they recently turned to the author of World War Z (a ludicrously unrealistic zombie apocalypse story) for advice on what the US federal government should have done or be doing.

I’m not kidding.  The hysterical insanity over the novel coronavirus is such that a fucking zombie book author is being asked for his opinion.  Because once you’ve gone through a bunch of ‘scientific experts’, all of whom produce a model totally at odds with all the other models, then through a bunch of ‘political leaders’ who don’t know or don’t care, and then through celebrities hashtagging ‘all in this together’ from inside their luxury mansions where private security and personal shoppers isolate them from the disease-ridden plebs, this is where you end up.

Why not just ask the cast of The Walking Dead?  Why not ask Michael Bay if the Transformers can fly in and stop the virus?  Why not get Sherlock fucking Holmes on the job?  After all, the speed with which we have arrived in fantasy land is so rapid that I doubt anyone would notice if Jennifer Aniston suddenly became the recognised world authority on COVID-19 and if she told us we had to stop wearing socks for 6 months as part of containment protocols, you can be damn sure there’d be a billion sockless cretins virtue posting on social media about how they were bravely stopping this ‘unprecedented’ (read: entirely precedented) virus.

Curiously, and despite a serious effort by the White House to rebrand this the ‘Chinese virus’ or the ‘Wuhan virus’, I’ve yet to see anyone draw the connection with Chinese government censorship of the movie version of World War Z.  While the movie itself has been fairly widely referenced in the never-ending slew of hyperventilating, misleading media bullshit I’ve yet to see a single piece mention how the movie was altered to fit in with the Chinese government’s demands.

The original cut of the movie included dialogue speculating that the zombie plague outbreak began in China, but the Chinese government’s censorship board didn’t like this so the line was cut in order to appease them.  This sort of absurd national PR concern was clearly also at play in the weeks after the apparent outbreak in Wuhan, when the Chinese government didn’t respond by losing their collective shit and telling the world that the end is nigh.

I do find this a bit bizarre, because as the morbid mediamarch deathclock coverage has given way to scapegoating, the blame game and the shame game the American media in particular has sought to criticise China for anything and everything.  Whatever the Chinese government does, or doesn’t do, the US media is right there saying they’re wrong and they are to blame for our self-imposed woes.  It has been quite amusing to watch them pivot from saying ‘China isn’t doing enough to half the spread of the virus’ to ‘China’s attempts to halt the spread of the virus are too much’ in the blink of an eye.  Another day, another round of hideous geopolitical horseshit masquerading as journalism.

Nonetheless, in such a context you’d think that the Chinese government editing this dialogue from a tangentially relevant movie would be quite widely referenced.  The only reason I can think of for this oversight is that this bandwagon is primarily driven by predictions of what might happen next, the uncertainty of the future rather than the certainty of the past.  After all, uncertainty is much more effective than certainty when it comes to addicting people to fear and then weaponising that fear against those like me who refuse to simply obey the government and direct hatred towards anyone who doesn’t.