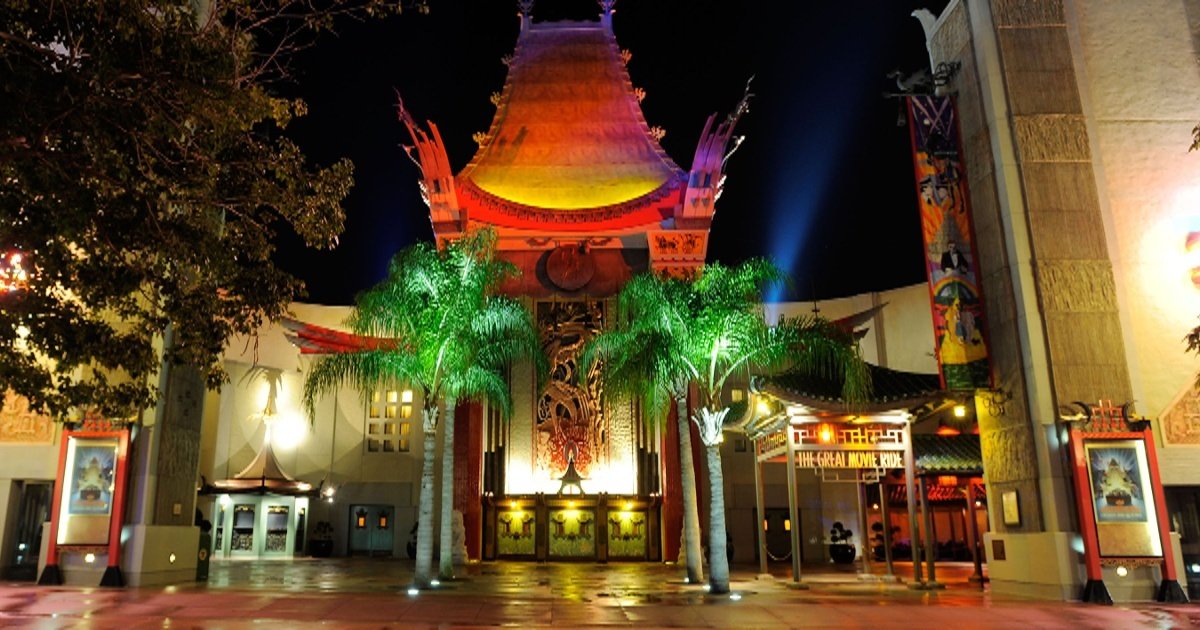 In 1994 the Chinese government first allowed Hollywood films to be distributed within the country.  Since then the US and China have been in a near-constant state of negotiations over import quotas, profit sharing and market access.  In 2007 the US brought a case before the World Trade Organisation, arguing that Chinese protectionism was preventing Hollywood studios from have free access to China’s market.  The WTO ruled in favour of the US (no surprise) and the Chinese government was supposed to acquiesce by 2011, but they didn’t, so in early 2012 a deal was struck to stave off further US action against China.

Prior to the 1990s, only a small handful of American films were allowed into the country, but in the early 90s Chinese box office receipts plummeted, so the government began opening up the domestic Chinese film market.  In 1994 The Fugitive became the first new US film to be shown in China, and it was a huge success.  From 1994-2001 only 10 films were allowed to be imported, but in 2001 this was doubled to 20.  Following the US action through the WTO the 2012 deal expanded this to include another 14 non-conventional format movies (i.e. 3-D and IMAX films) on top of the 20 conventionally formatted movies.  The deal also increased the revenue sharing percentage from 13% to 25%, for those movies that were allowed to be shown in the country.

A 2012 State Department memorandum outlines the terms of the new deal, and states:

China will ensure that Chinese policies and practices relating to film exhibition will not undermine the provisions of this Memorandum of Understanding.

This refers to the Chinese practice of ‘blackouts’, whereby at certain times of the year no foreign films are shown in Chinese movie theatres.  This ensures that during the most profitable periods it is only Chinese-made films that are shown, maximising their box office receipts.  There have also been allegations of ticket-rigging, whereby customers pay to see a US film but receive a ticket for a Chinese film, artificially inflating receipts for domestic-made movies.  Despite an additional meeting in 2015 between Chinese officials and the MPAA, the blackouts continue.

The agreement was due to last for five years, with one of the final paragraphs stating:

However, as of late 2018 these negotiations are ongoing, with little sign of reaching a conclusion any time soon.