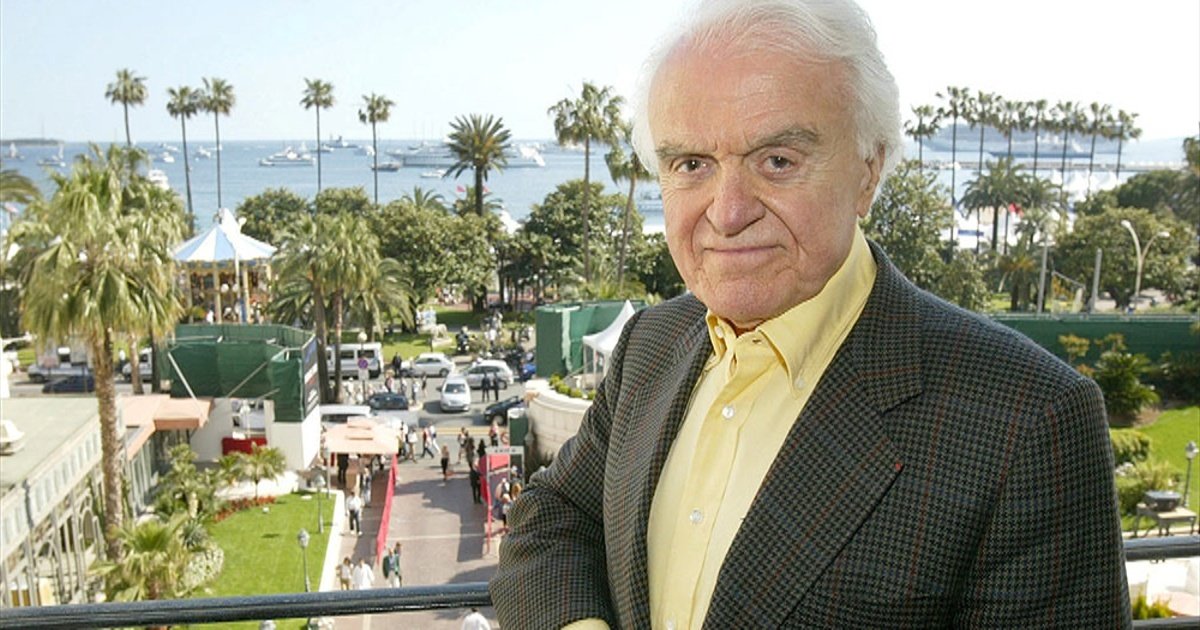 MPAA President Jack Valenti maintained a long and friendly relationship with various branches of the US government, not least the Department of Defense.  He also harbored lifelong ambitions, including to be buried among America’s military heroes at Arlington National Cemetery.  The DOD recently released correspondence between Valenti and then Secretary of Defense Donald Rumsfeld, showing how the Hollywood man buttered up ‘Rummy’ to get his permission for the burial.

As I have previously detailed, Valenti was particularly close to the DOD and the CIA.  He helped both to accomplish their aims in Hollywood, and in return was a guest both at Langley and at the Pentagon.  When the DOD was considering shutting down its entertainment liaison offices in the late 1990s it was Valenti who spearheaded a campaign of Hollywood bigshots to lobby the Pentagon to keep Strub and the liaison office network intact.

For reasons that aren’t wholly clear, Valenti had a burning desire to be buried at Arlington National Cemetery.  He wrote to successive secretaries of defense including William Cohen, Donald Rumsfeld and Robert Gates, asking their permission for a special waiver, as it is usually only those who have died in combat or who are granted exceptional service medals who gain that privilege.

Following a FOIA request that I filed way back in early 2016 the DOD finally responded with a copy of the letters between Valenti and Rumsfeld.  His correspondence with Gates and Cohen apparently could not be located, despite have previously been released to another journalist.  Valenti’s letter to Rumsfeld begins ‘Dear Rummy’ and goes on to describe Valenti’s service as a combat pilot in WW2 and in the White House of Lyndon Johnson.  Showing more than a little emotional blackmail and razzle dazzle, the letter concludes:

Forgive this intrusion, Rummy, but life is chancy. I do not choose to have my wife scurry around trying to get my body into Arlington, which is why I write you now to save her that final desperation.

I received your letter. I am advised that Secretary Cohen’s waiver on your behalf will be honored whenever it may be necessary.

Here’s hoping that is not anytime soon!

In the event, Valenti died less than five years later and is buried at Arlington.