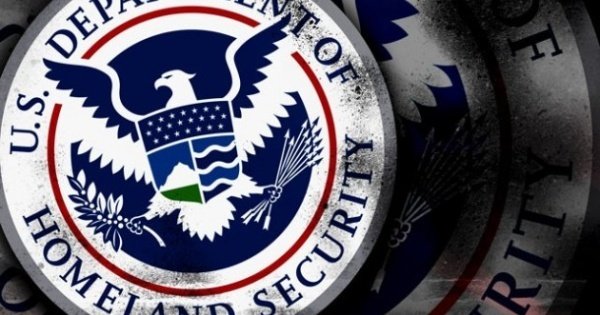 DHS Directive on Participation in Films and TV

The Department of Homeland Security, like every other branch of the US military-intelligence complex, has an Office of Public Affairs and an entertainment liaison officer.  For the last 11 years that job has been done by Bobbie Faye Ferguson – an actress perhaps best known for being in Dallas – who the DHS pinched from NASA, where she was doing the same job.  Her official title is Director of the Office of Multimedia.

Around the time that Ferguson was poached from NASA, the DHS issued a management directive governing the process of engaging with the entertainment industry.  It replicates much of the DOD directives, and was probably drafted by someone basing it on the DOD’s equivalent documents.  One passage stands out:

In the case of an early script consultation or final script review, DHS may suggest changes that might resolve issues preventing DHS assistance. However, the decision to accept or reject any suggestions remains within the purview of the authors/producers, and the final creative content of any script or production remains the responsibility of the project’s originator. Any general assistance shall in no way be construed as official DHS approval or support of the project.

This is a great example of the doublethink inherent in people making propaganda while pretending to themselves that they are doing something else.  The DHS will refuse co-operation to those projects that it doesn’t like and will suggest changes, but even if the producers make those changes then they are still responsible for the creative content.  But they clearly aren’t responsible, they are being held over a barrel by the DHS.

What is also clear is that the DHS Office of Public Affairs are already engaged in destroying their past records of their involvement in the entertainment industry.  The US national archives (NARA) includes a document outlining the schedules for keeping, transferring or destroying records in the DHS Office of Public Affairs.  While most records are transferred to NARA quite soon after becoming obsolete, records pertaining to ‘Multimedia Project Files’ are always destroyed: According to this schedule, itself transferred to NARA, records of approved requests for assistance from the entertainment industry are regarded as ‘cutoff’ at the end of the year that the project was completed.  They are then destroyed only six years later.  Records of refused requests are destroyed only 1 year after the request is denied.  That means that the first several years of records of Ferguson’s work for the DHS have already been thrown down the memory hole.

You can download the DHS Directive on Participation in Film and Television here (PDF) and the Office of Public Affairs Record Schedule here (PDF).