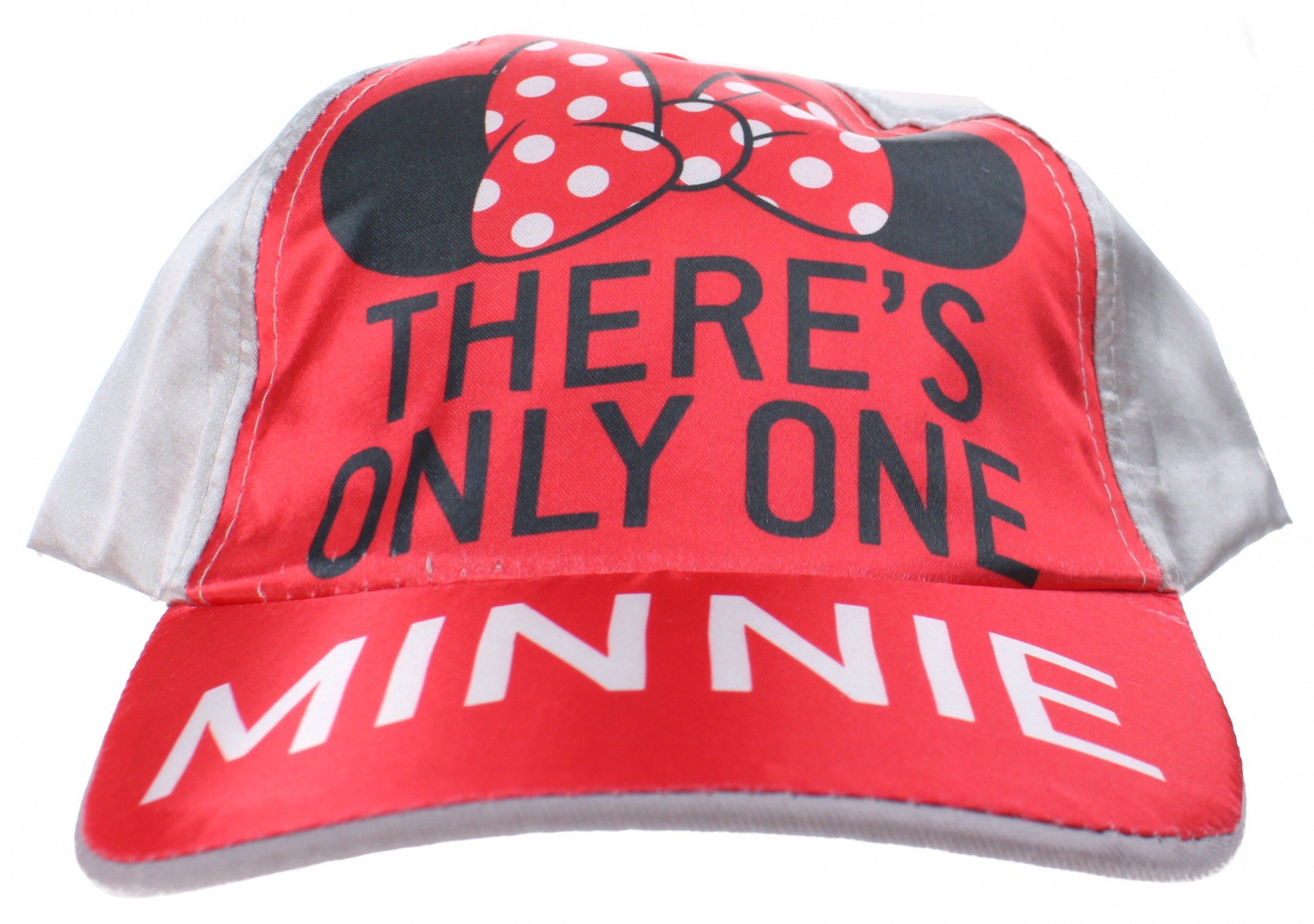 Disney Swag and the ‘Quid Pro Quo’ on Pearl Harbor

The military support on Pearl Harbor was extensive, including mothballed battleships being towed around, access to bases in Hawaii and elsewhere, along with research and technical advice to help recreate the battles portrayed in the movie.  But nowhere in the 250+ page file from the Pentagon does it outline any of the costs calculated by the DOD or paid to them by Disney.  By contrast, in one letter a Disney executive asked the DOD to do all they could to keep the costs down, even offering the military a ‘quid pro quo’ if they did so.

The relationship between Disney and the DOD started out well enough, with Disney exec Bruce Hendricks, along with Michael Bay and Jerry Bruckheimer, visiting DC and meeting with military officials in early 2000, to discuss the project.  One of Hendricks’ assistants wrote to Phil Strub to thank him for helping put the trip together and sent Strub a bunch of Disney swag to share around the office, including 16 hats and 20 sweatshirts.

Due to a very short fuse the DOD provisionally approved the script before all their required changes had been made, leading to a tense situation whereby the producers failed to provide the Pentagon with the updated script pages, which nearly led to the DOD backing out of supporting the film.  It appears that some of the DOD’s issues with the script weren’t noticed until after they had signed off on it, including General Doolittle being shown to have disobeyed War Department orders to lead the Doolittle raid, and swearing at his pilots in an uncharacteristic manner.

Meanwhile, on the financial side Disney were concerned at the costs of polishing and fixing up some of the old, out of service ships they needed to use to recreate the image of Pearl Harbor in 1941.  As one memo records:

Many ships are in bad shape (rusting decks and peeling paint) and I have learned that the Navy will be cleaning many of them up in the next few months to comply With EPA standards.

– In some cases ships that the Navy is funded to clean up in the next few months to put us in line with EPA standards might be cleaned by Disney to a level that preserves the deck until the comprehensive clean up is done by the Navy. Why have Disney do a complete job just to have Navy contractors come back a few months later and redo the area along with the rest of the ship…

…Again, Disney will do what ever Navy says they need to do, but they just want to make sure they are not spending money so that these ships can sit in Middle Loch for another 50 years with a nice paint jobs and new tiles on the decks.

You know you’re profligate when even Disney are querying whether it makes sense to spend money on refitting old warships that aren’t ever going to be used again.  In another letter to Strub, Hendricks explained that:

Despite the reported size of the budget for “Pearl Harbor,” every dollar wasted is a dollar that does not appear on the screen in terms of production excellence. We are very interested in tapping into DoD expertise in order to determine the most cost effective solutions to our support requirements, including quid pro quo’s in lieu of direct charges, the use of existing services and facilities on a not—to-interfere basis, repayment through training and enrichment opportunities made available to active duty servicemembers, and donations to local MWR funds, to name but a few.

While I have seen documents pertaining to fraud at the entertainment liaison offices, this is the only time I know of that a major production executive explicitly asked the DOD to bend the rules so they could get military production assistance on the cheap.  Exactly what these ‘enrichment opportunities’ for Pentagon employees were, the file does not make clear.  However, one assessment of the benefits of the production makes clear the DOD knew what they were getting out of working on Pearl Harbor:

One major comm point that will arise from this film will be the
importance of volunteerism in a democracy. This film will also renew young America’s understanding of keeping their military strong and ready. Over the course of this project, I will be emailing nPearl (Navy Pearl) with information.

Aside from the quaint idea that a $145 million film would only spend $20 million on advertising, this email from the Navy’s Los Angeles office illustrates that the Navy saw the film as around $165 million of free promotion and public information for them, and that it helped emphasise one of their key communications points and would boost recruitment.  So while there is no proof that they helped minimise the production costs paid by Disney this could, in fact, be the main aspect of the ‘quid pro quo’ mentioned by Hendricks.