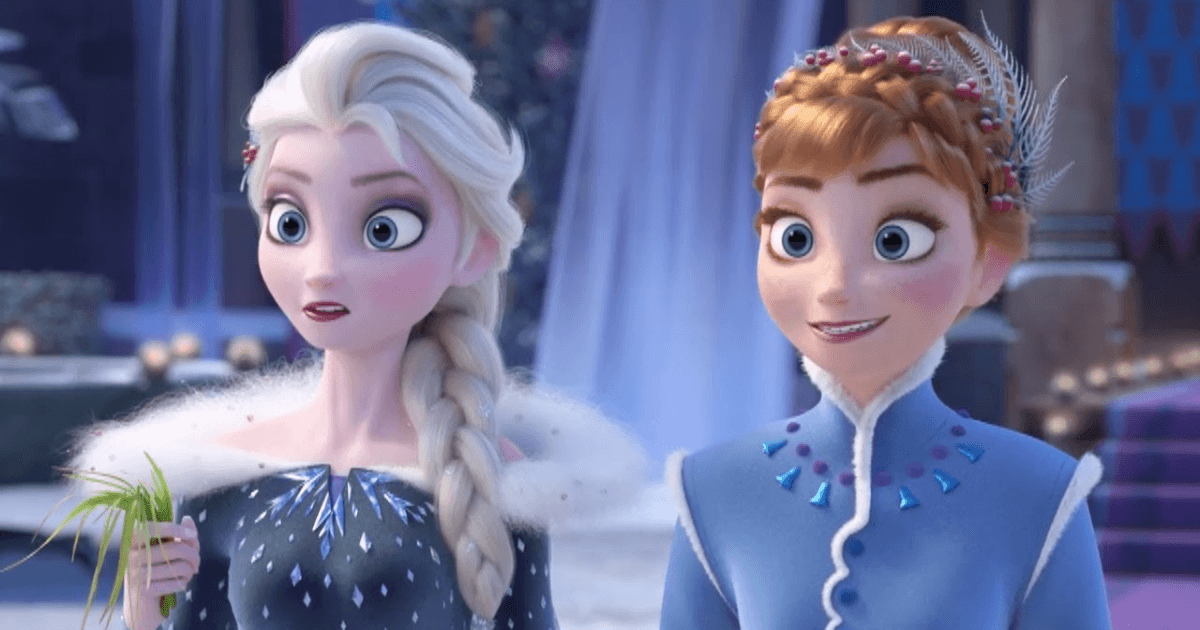 Disney’s Frozen vs Climate Change vs the State Department

In 2015 Admiral Robert Papp, the State Department’s Arctic envoy, spoke multiple times about trying to broker a deal with Disney to use characters from Frozen to promote climate change issues to children.  Recently released State Dept. documents show that negotiations broke down because of conflicts with Disney’s corporate messaging, and that Disney were unhappy with Papp for saying that talks were continuing, when they weren’t.

In late 2014 State officials reached out to Paul Baribault, senior vice president for marketing at Disney.  He seemed receptive to discussing ideas, so they put together a four-page briefing for Papp that noted how Bob Iger was very passionate about climate change, and listing core objectives for the meeting including getting Disney to commit to participating in State’s PR campaign.  They listed several ideas including a child-friendly website fronted by a Frozen character to teach kids about climate change, a series of PSAs featuring the stars of Frozen and a ‘traveling interactive arctic exhibition’ which was seen as especially important ‘since not all Americans can afford to travel to Alaska or take a Disney cruise to Norway’.

State documents released to The Hill show that Papp and others met with Baribault in mid-November, though an email the following day shows that they weren’t optimistic about the outcome because ‘the negative impacts being seen in Arctic don’t necessarily fit within general Disney messaging of hope and happy things’.  Despite letters from Papp to Baribault, it seems Disney weren’t interested in sponsoring the kinds of projects State had in mind.

Then in January 2015 Papp told an audience in Norway that they were still working with Disney, saying:

I said, you’ve taught an entire generation about the Arctic.  Unfortunately, the Arctic that you’ve taught them about is a fantasy kingdom in Norway where everything is nice. What we really need to do is educate the American youth about the plight of the polar bear, about the thawing tundra, about Alaskan villages that run the risk of falling into the sea because of the lack of sea ice protecting their shores.

As I continued to talk, I could see the executive getting more and more perplexed, and he said: ‘Admiral, you might not understand: Here at Disney it’s in our culture to tell stories that project optimism and have happy endings’.

We’re regrouping on our storyline and we still have Disney engaged, but there’s more yet to come there.

In reality, there was no followup meeting or any attempt to come up with a positive story to tell about climate change.  The State Department seemed incapable of understanding that scaring children into fearing climate change was not something Disney were interested in doing.  One solution would have been to come up with a talking raccoon called Snowy who pioneers a new kind of solar panels and saves the entire forest from… whatever.  But obviously Papp and his staff don’t have even that much imagination.

In March at a Brookings Institution event Papp was asked again about the story, and his answer suggested they were still working with Disney:

We’re continuing discussions with Disney.  It’s a very good company, and they put out a good product, and I’d like to have them help us raise awareness.

Disney were not happy about this misrepresentation.  They’d already expressed their frustration after Papp’s public comments in January, and threatened to tell the press that he was lying.  One email from Disney’s public affairs to State said:

I’m inclined to tell the reporter that there was one informational meeting held in October and no subsequent conversations, emails or phone calls concerning potential collaboration have taken place since.

As the conversation continued another email said:

It’s too bad he felt the need to say that he’s continuing discussions with Disney when that simply hasn’t been the case. I realize he may have been put on the spot, but that‘s a mischaracterization of the situation. I appreciate that he may have not expected the question, but his response happens to be untrue. The next time he’s asked, it might be helpful if he clarified the reality so neither of us are put in this position again.

Meanwhile, the State officials were clearly embarrassed and blamed both the journalist who asked Papp at Brookings (Clare Foran from the National Journal) and another (Ethan Barton of the Washington Examiner) who asked how much the State Department would be willing to pay for the use of Disney characters.  Further emails read:

Such a silly question — why would Barton even raise it?…

IMHO it makes Clare look silly for continuing to dig up a non-news story. This is not the sign of a serious reporter and I think it’s just annoying more than anything.

In other words, the State Dept were assuming they’d get use of Disney intellectual property for free and that any question of payment was ‘absurd’, and that journalists who asked about this potential collaboration were digging up a ‘non-news story’ even though their man, Papp, couldn’t just say ‘nothing more is happening with Disney right now’ and put an end to it all.  As per usual, incompetent government officials will blame anyone but themselves for wasting time and money on stupid ideas.