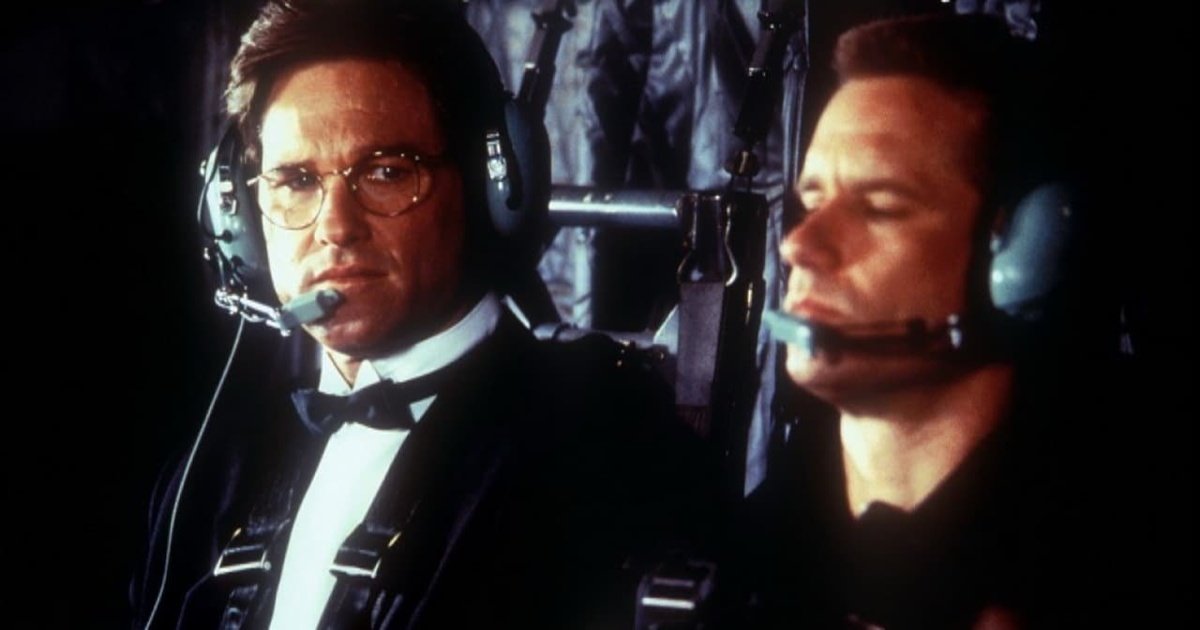 The Department of Defense’s entertainment liaison office file on the 1996 thriller Executive Decision was, for many years, secreted in a private archive in a library in Georgetown.  Now liberated by Matt Alford, one page of the file details the stars who needed to be filmed on-board military aircraft, including their social security numbers.  Names and numbers include BD Wong, John Leguizamo, Steven Seagal and Kurt Russell.

While many of the documents I’ve obtained via FOIA have included heavy redactions, those from archives have never been through the declassification/redaction process.  As such, they sometimes contain personal details of both military officials and Hollywood performers and producers.

However, I’d never seen a star’s Social Security number in a government file before.  In order to protect their privacy I have voluntarily redacted the numbers from the relevant page in the file before uploading it.  Nonetheless, this means that the Pentagon broke the privacy laws and violated the rights of Leguizamo, Seagal, Russell and others. This means that 8 famous people (therefore more obvious targets for identity theft etc.) had their private data handed over by the DOD, first to Lawrence Suid – who kept the files exclusively for his own purposes for over a decade – and now to anyone who visits the Georgetown library.

Not that I am encouraging anyone to violate the privacy or try to steal the identity of anyone named in this documents, even if Seagal probably deserves it.