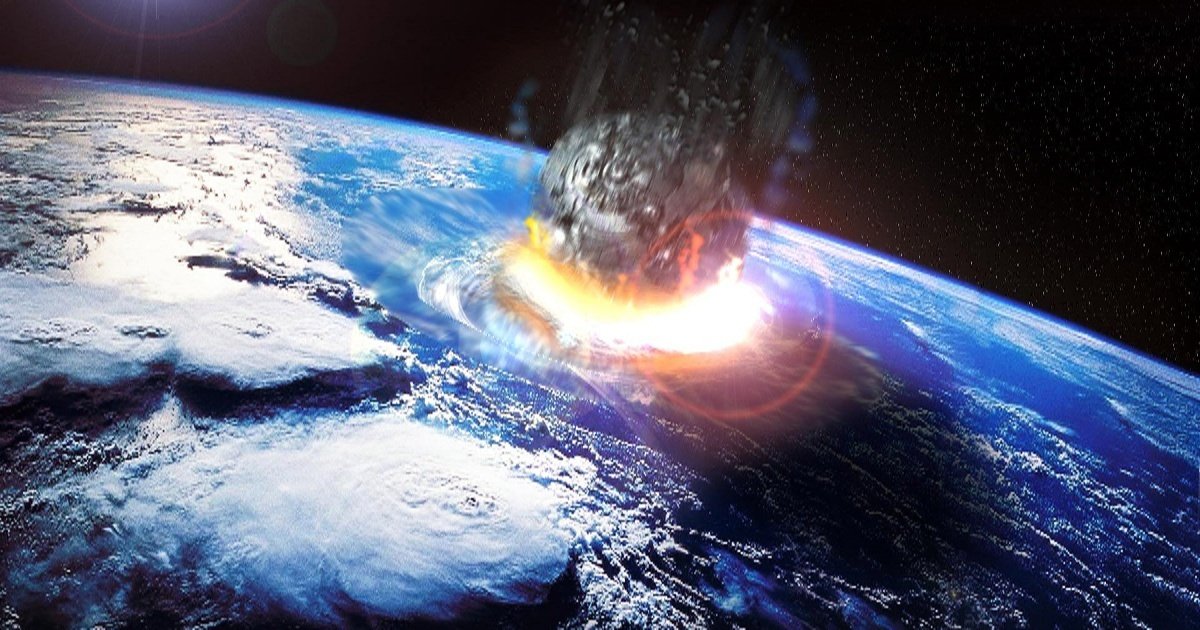 Deep Impact is one of a pair of twin films released in 1998 that were based around a giant meteor colliding with earth.  The film and its twin, the more successful Armageddon, were both supported by NASA and the Department of Defense.  Inevitably, this meant script changes to fit in with the military’s desired view of itself and of America’s role in the world.  This included rewriting a whole scene with an Army Lieutenant and removing parts of President Morgan Freeman’s addresses to the nation.

A fax from Cathleen Ross – then head of the Army’s entertainment liaison office – to Phil Strub outlined the showstoppers:

The two scenes that must be changed include the scene where the President says looters will be shot and the scene with the Lieutenant picking up Leo’s family.

The script notes later in the file clarify their issues with these scenes.  When a bus arrives to pick up those lucky citizens who either won the survival lottery or were famous enough to be able to bypass the lottery, in the original script the Army officer in charge was aggressive.  The notes say:

The depiction of the lieutenant MUST be changed.  He can be polite and sympathetic and still get the job done… Why does he ‘shove’ past Leo – doesn’t sound as if the situation is so dire that he can’t behave more appropriately.

This problem – of people perceiving armed, uniformed employees of the state as thugs – turns up repeatedly in these documents.  This has resulted in numerous scripts being changed to suit the DOD’s preferred public image, including Deep Impact.

The notes also explain that the President hasn’t declared martial law, and so under a constitutional government shooting looters on sight would be a serious crime.  In the original script the President explicitly states that looters will be shot during one of his presidential addresses.  In the finished film, Morgan Freeman uses the military’s suggested line that ‘Looters will be dealt with quickly and harshly’.

These and other notes make clear that Deep Impact was originally a more politically controversial film, in which the President uses the military to suppress the natural panic of population facing a truly existential threat.  The military responded by being thuggish and aggressive with the population, even those few deemed worthy enough to survive in government bunkers.  But all of this was changed, so that both the President and the military are bland and benign, resulting in a film with no political relevance and less drama.  Again, it’s only the audience that loses.