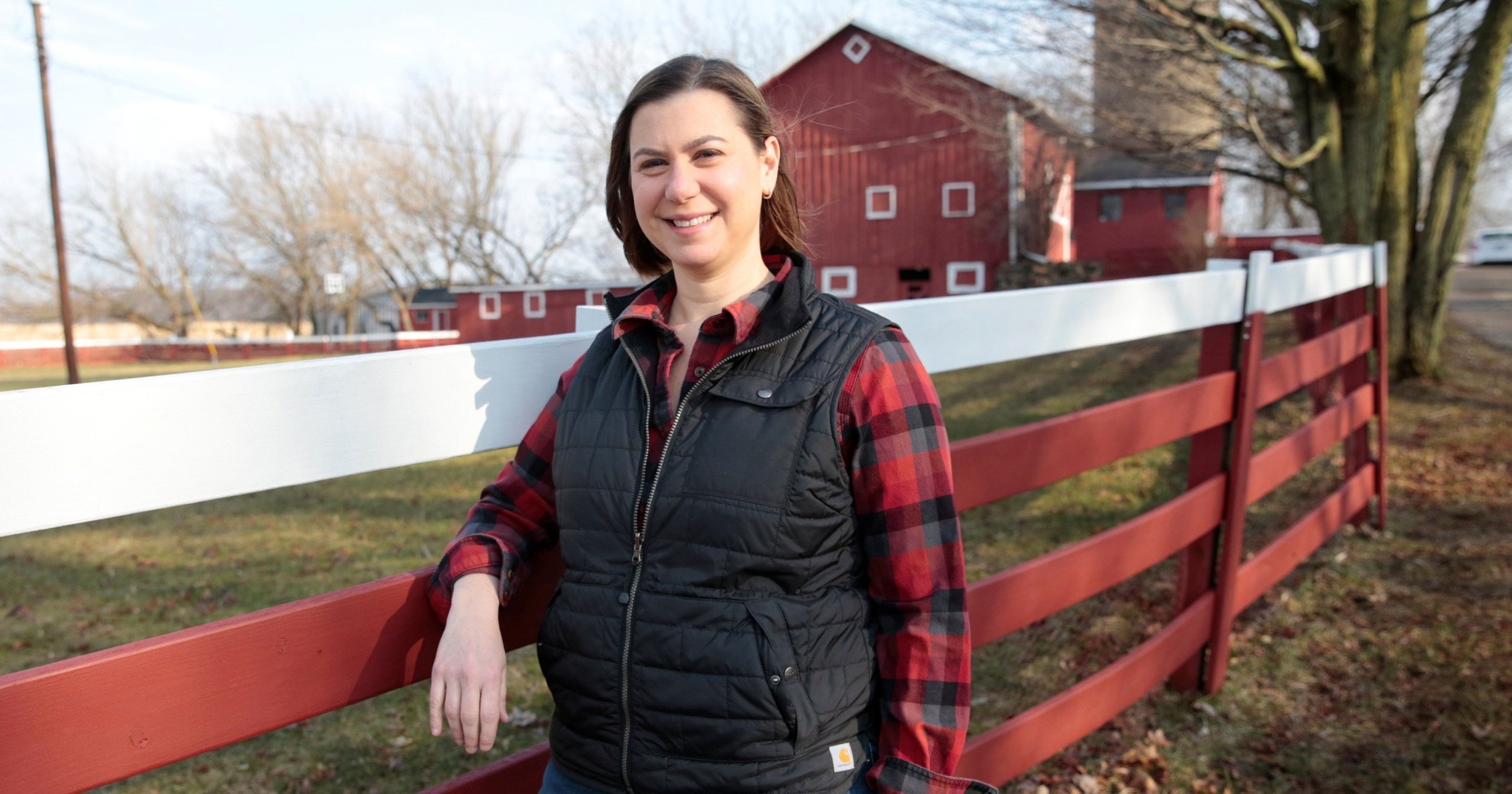 It isn’t often that the CIA’s entertainment liaison office makes the news but former CIA officer turned Democrat Representative Elissa Slotkin was asked about CIA movies by TMZ this week, and brought up the ELO and their greatest success Zero Dark Thirty.  She praised the film before giving a quick shout out to the Agency’s Hollywood liaisons for their sterling work in making films more accurate.

Yeah, that’s what I thought. Here’s the interview:

I appreciated ‘Zero Dark Thirty’ because it attempted to be factually accurate and showed the importance of the CIA working together with the Pentagon to major effect, catching bin Laden.  That was, I thought, a good portrayal.

She went on to add that:

Some movies are just total craziness and don’t represent reality at all. Actually, the CIA has a whole office that will help Hollywood understand how to portray what really goes on.

Bizarrely, TMZ appear to have never heard of the CIA’s entertainment liaison office before, or of their widely-reported, heavily-investigated role in producing Zero Dark Thirty.  Their article comments ‘who knew?’ before adding ‘Sounds like the partnership might have been in play for Zero Dark Thirty‘.

Slotkin’s comments are in keeping with the CIA’s official cover story for their PR operations in Hollywood, making it seem like the Agency are merely concerned with greater accuracy, not covering up their crimes or rehabilitating their public image.

In reality, Zero Dark Thirty is hopelessly inaccurate because it portrays the CIA finding Bin Laden by torturing terror suspects.  This narrative – which was prepared by the CIA prior to the Abbottabad raid as an attempt to launder the reputation of the torture program – is simply untrue.  The summary of the Senate’s report on the torture program refers to a CIA document explaining how they planned to seed this idea into the public consciousness months before the operation to kill Bin Laden:

The CIA’s September 2012 “Lessons from the Hunt for Bin Ladin,” (DTS#2012-3826) compiled by the CIA’s Center for the Study of Intelligence, indicates that the CIA sought to publicly attribute the UBL operation to detainee reporting months prior to the execution of the operation. Under the heading, “The Public Roll-Out,” the “Lessons from the Hunt for Bin Ladin” document explains that the CIA’s Office of Public Affairs was “formally brought into the [UBL] operation in late March 2011.” The document states that the ‘material OPA prepared for release’ was intended to “describe the hunt and the operation,” among other matters. The document details how, prior to the operation, “agreed-upon language” was developed for three “vital points,” the first of which was “the critical nature of detainee reporting in identifying Bin Ladin’s courier.”

This courier was Abu Ahmad Al Kuwaiti, who (according to most versions) led the CIA to the house in Abbottabad, and was killed in the raid in May 2011.  But contrary to the CIA’s Public Roll-Out the Senate’s report shows that the Agency didn’t find Al Kuwaiti by torturing people, if anything the torture program proved counter-productive when it came to finding Bin Laden’s courier:

So Slotkin is either lying or is herself an unwitting victim of the CIA’s propaganda around their hideous and shameful past.  When deciding which of these is the more likely it may behove us to consider that Slotkin worked for the CIA, the State Department and the DOD’s policy office prior to running for Congress, and she was endorsed by top Republicans and others in the national security infrastructure prior to her narrow election win.

So, is Slotkin a dupe or a professional liar?  You decide…