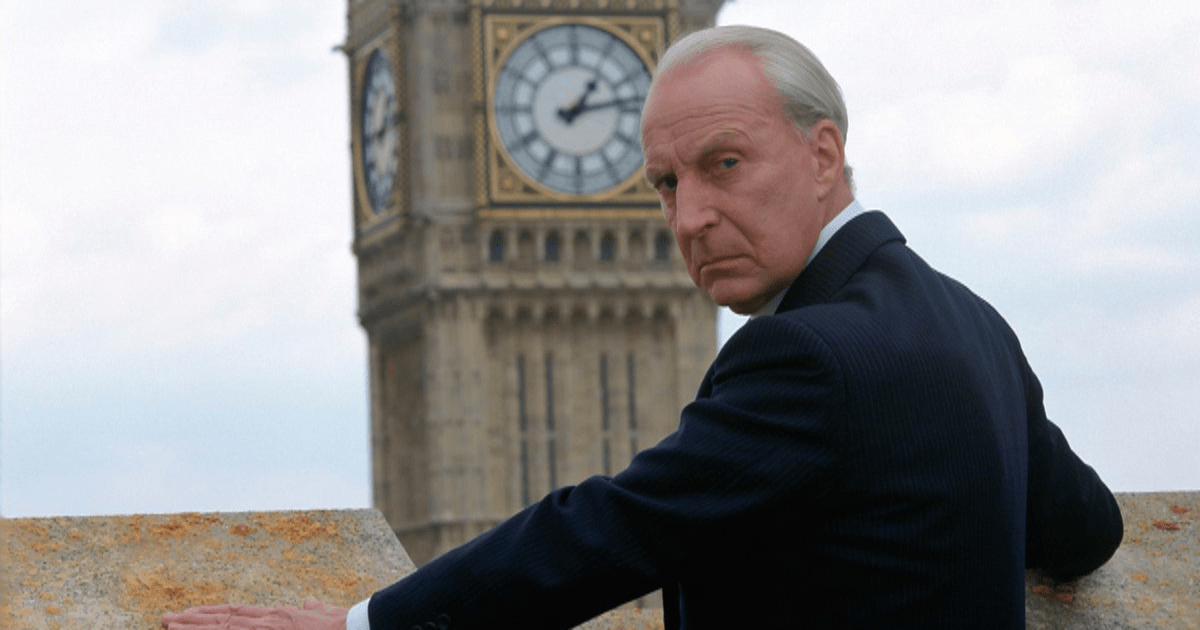 In our review of the final season of the original House of Cards, Pearse and I discuss whether Urquhart is a psychopath, or someone so brutalised by the military and ruling class life that he is indistinguishable from one. We look at The Final Cut’s depiction of British foreign policy – a new element for this series – as well as the security state plot to remove Urquhart from power. We also gush a little over how much we love Corder and Mrs Urquhart.

This is a preview – the full podcast is only available to Patreon subscribers.

Tom Secker and I finish off our trilogy of episodes discussing House of Cards. This month we look at the last season The Final Cut. We discuss Francis’ long political career as it begins it’s twilight phase. Tom and I talk at length about the Cyprus story-line which introduces foreign policy to the show for the first time. We touch on FU’s complete lack of expertise in this realm and how it contributes to his ultimate demise. Tom and I also discuss whether Urquhart’s experiences as a young man in Cyprus made him into the psychopathic individual he is as Prime Minister. Later we explore the characters of Claire Carlsen and Tom Makepeace, as well as our favorite new character Jeffrey Booza-Pitt.

Tom and I also focus on the complex relationship between Francis, Elizabeth, and the security state. We talk about Elizabeth and Corder’s master plan which comes to fruition in the last episode, and how yet again the show accurately portrays the security state as the real center of power in British politics. And of course Tom and return to our ongoing question: is it all about sex?