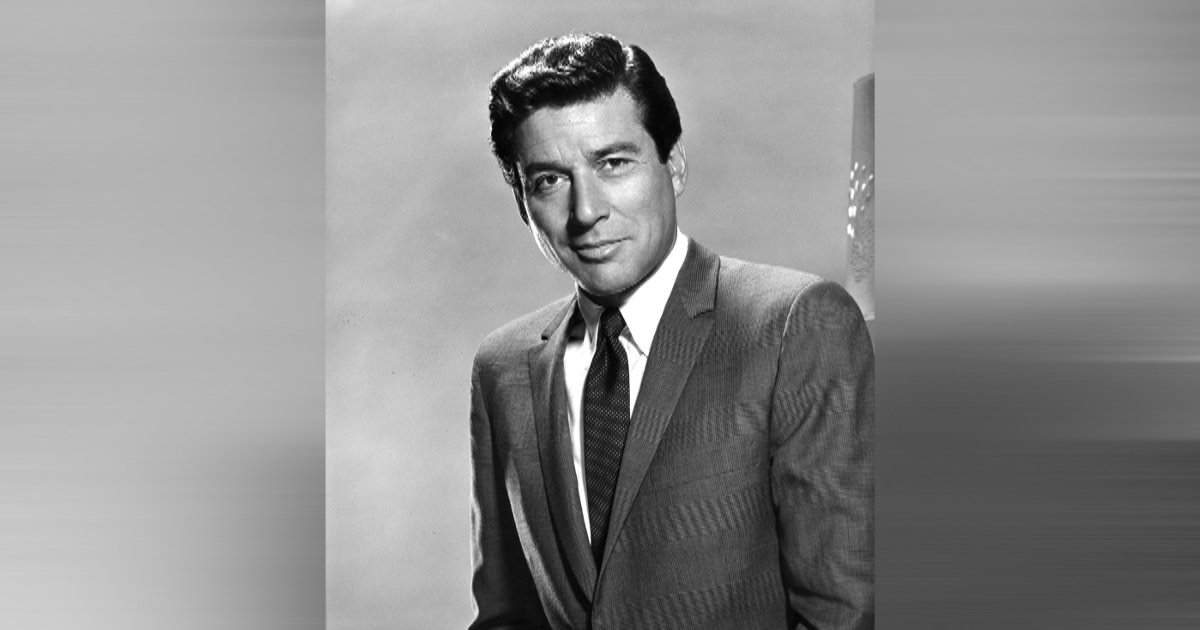 The FBI spied on the star of The F.B.I.

The long-running ABC show The F.B.I. was perhaps the greatest success of the FBI’s entertainment liaison office during Hoover’s time as head of the Bureau.  The deal struck between the FBI and the producers granted Hoover approval and veto power over scripts, casting and even sponsors.  In return Hoover allowed unprecedented access to case files, personnel and FBI properties and even appeared in the show on occasion himself.

The extent of the real FBI’s control over the TV version was first revealed by David Robb, after he obtained hundreds of documents from the Bureau.  His article series is no longer available online but fortunately it is archived on the Wayback Machine.  He wrote:

Hoover, whose lifelong obsession was ferreting Communists and Communist sympathizers – “fellow travelers” – out of Hollywood, brought that fixation to “The FBI,” as well.

In a memo, dated May 26, 1965, FBI Special Agents assigned to the show had run a background check on an actor who the producers “were most anxious to employ.” It turned out, however, that the actor had signed a petition in 1951 on behalf of the “Hollywood Ten” – the ten men who had gone to jail for refusing to cooperate with the House Un-American Activities Committee. The actor was questioned about this, and the FBI Special Agent assigned to the show determined that he was not a Communist or a Communist sympathizer, and that it would be all right for Quinn Martin to hire him.

But Hoover, who in the 1940s and ‘50s had hounded hundreds of Hollywood actors, writers and directors who he suspected of being Communists, was not about to let someone appear on his show who was a ‘fellow traveler.’

“No,” Hoover wrote back in his small, barely-legible scrawl. “I do not want even a fellow traveler in the cast nor one who is stupidly naïve.”

Hoover also removed references to the FBI wiretapping phones, ensured all FBI agents were portrayed as sober and asexual, and – for the last few years of the series’ run – forbid anyone from being murdered on the show, as part of his ‘family friendly’ values.

A FOIA request by a Muckrock user prised loose a 240+ page FBI file on the The F.B.I.‘s star Efrem Zimbalist Jr.  Even though Zimbalist was known for being more conservative than many in Hollywood, and thus more in keeping with Hoover’s worldview, the Bureau kept a close eye on his media and public appearances, often writing to him immediately after them.  While most of the correspondence between the Bureau and Zimbalist was glowing and gracious, it does seem that they wanted him to know that they were watching him.

Bizarrely, some memos refer to Zimbalist not by his real name, but by the name of his character on the show, Lewis Erskine.  That said, the way this memo is written suggests that the Bureau considered Erskine a separate entity from the actor who portrayed him, suggesting Hoover was an early proponent of postmodernism. Meanwhile, the FBI’s monitoring of media references to Zimbalist included when he was accidentally in an issue of Playboy, in a picture of him innocently chatting with the Playmate of the Month.  Another document of note in the file recorded how the Bureau gave a special award to Zimbalist during a ceremony at Quantico, where the new director Clarence M. Kelley said:

No one in the history of the law enforcement profession has compiled a more remarkable record: 240 major cases solved… some of them twice… each one in the space of sixty minutes.

We expect Hollywood stars to be divorced from reality and incapable of distinguishing or prioritising reality over fantasy but when it’s the director of the FBI (or CIA) then it’s slightly worrying.  It seems that being cooped up inside institutions, alienated from the consequences of your decisions and actions, makes everyone a little crazy.