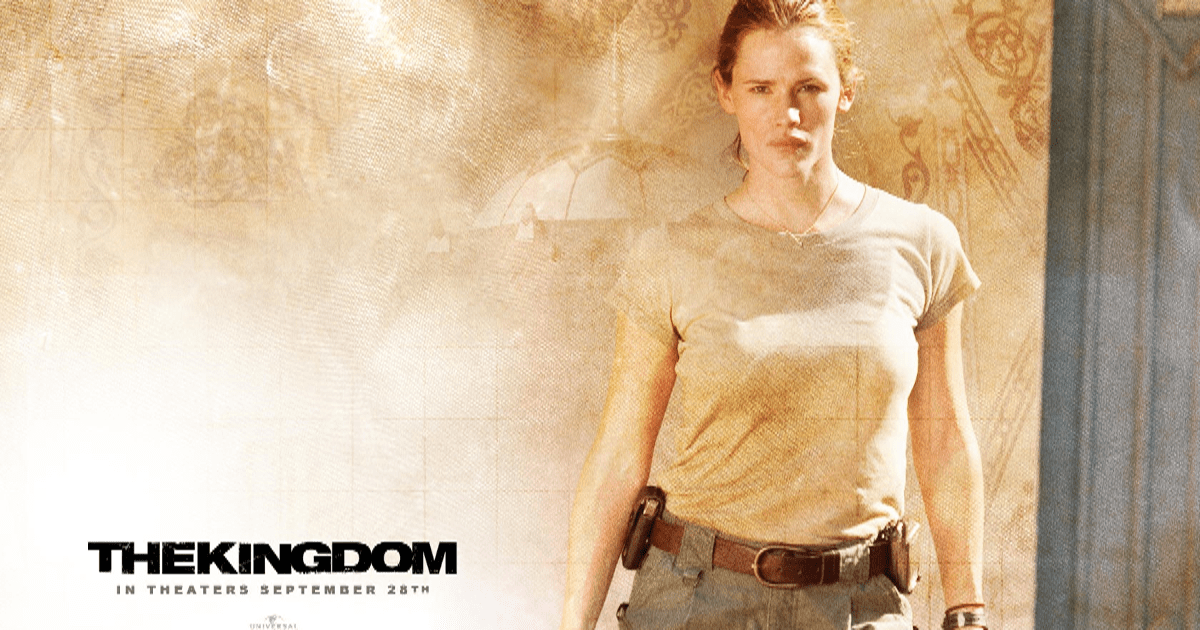 Newly released documents shed light on the FBI’s entertainment liaison office – officially titled the Investigative Publicity and Public Affairs Unit (IPPAU), including how they work on dozens of popular films and TV shows, and reject requests for support for PR reasons, just like the Pentagon.

The documents were released to Buzzfeed‘s Jason Leopold after a FOIA lawsuit, and much of them consists of mundane communications with producers looking to clear names of FBI agents in their scripts, or get permission to film on FBI property or use the FBI seal.  Indeed, one email confirms that:

Title 18, United States Code (U.S.C.), Section 701, along with Section 709, help protect the public by preventing improper exploitation of the FBI seal, as well as of the FBI name and initials, for private or commercial purposes.

This is somewhat different to the CIA, whose initials and seal are considered public domain.  It seems that one of the legacies of Public Law 670 – a law passed by Congress at Hoover’s request preventing commercial exploitation of the FBI – is that the FBI maintain quite a lot of legal authority over their own public image.  While the law cited doesn’t prevent someone from writing in an FBI employee as a character this has to be done in an inauthentic way to avoid fines and potential jail time.

As a result, the Office of General Counsel along with the IPPAU review scripts and approve or reject requests on the basis of how they portray the FBI.  For example, Empire State starring The Rock was refused use of the official seal on the grounds that the film depicted FBI agents being condescending to NYPD officers and later ‘were ‘dragging’ patrons out of restaurants and theaters’.

This spreadsheet and other records also note a number of major productions which the FBI did support including the remake of Point Break, Robert Redford’s film about the Weather Underground The Company You Keep, Public Enemies, Live Free or Die Hard and Mark Felt: The Man Who Brought Down the White House.  The released records confirm that the FBI’s unit works on hundreds of projects a year including dozens from the entertainment industry.

Other documents in the around 700 pages of records refer to Rocket Media – a small production company who specialise in making short drama movies for government departments to use for training purposes.  They have worked with the FBI, CIA, DOD among other agencies.  The FBI have repeatedly spent hundreds of thousands of dollars contracting Rocket Media to make the equivalent of straight-to-video movies which they then use to try to stop US student studying abroad from being recruited by rival intelligence agencies.  Yeah, that’s as dumb as it sounds.

The most interesting document is a 44-page spreadsheet logging requests to the IPPAU from late 2005 to 2014, so I have separated that out for ease of research.