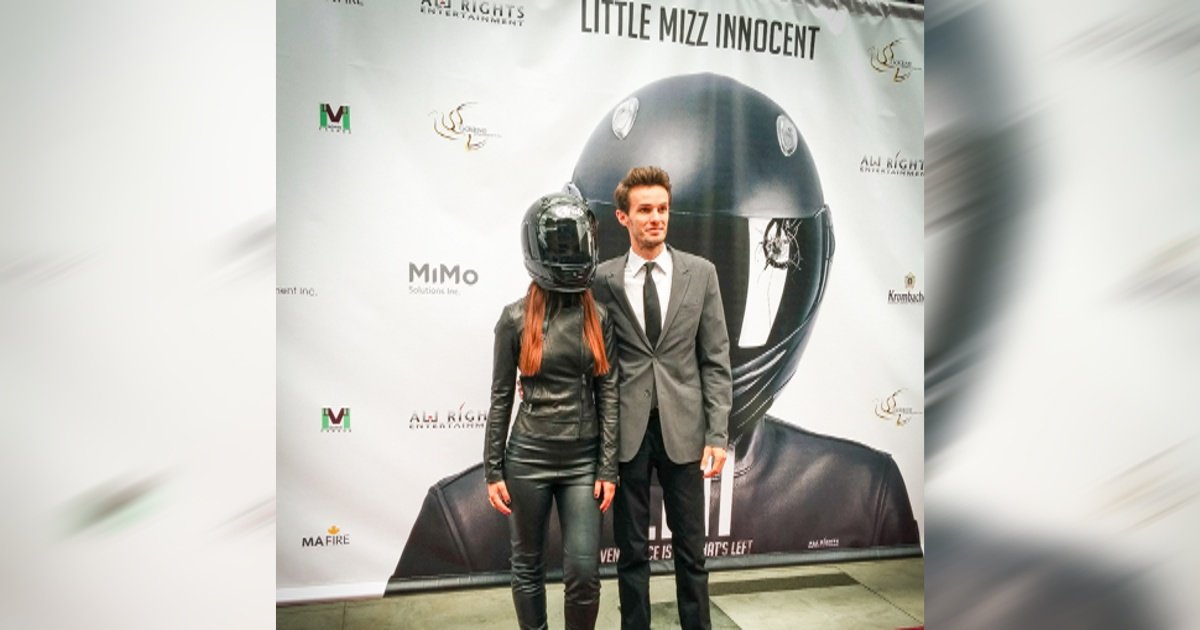 Little Mizz Innocent has been languishing in development hell for several years as the ‘female Jason Bourne movie’ has struggled to get into production.  It tells the story of a UN interpreter ‘caught in a power struggle between the FBI and a criminal dynasty’.  FBI emails released under FOIA reveal that the film was reviewed for its ‘Russian mob content’ and the script was ‘confirmed okay’.

I stumbled across this film in the FBI’s database of entertainment productions, where the entry says that in early 2014:

Read film script and made suggestions about overall plot as well as specifics by page number. ██ resubmitted the script, which improved on accuracy and FBI image. No specific request was made at the time. However, they may return in the future to discuss accuracies for scenes.

I have put in FOIAs for information on exactly what chances the FBI had made to scripts, after obtaining emails on The Company You Keep that show they’re involved in the same kind of script rewrites as the CIA and the Pentagon.  The emails released on Little Mizz Innocent don’t include the ‘suggestions about overall plot’ or the ‘specifics by page number’, but do reveal that a Russian film distributor had reviewed the script for its Russian mob content.

– Volga Films in Russia reviewed the Script and it’s all okay
– Film contains Russian Mob content and it was confirmed okay.

They also show that the production company – Goldove Entertainment – got in touch with the FBI after a former FBI agent recommended they do so.

Good day, we contacted one of our friends  who is a former FBI agent in Los Angeles █████ ██████ He gave us your contact email and phone number along with a list of information you require and what can be provided by your office for the production of our Feature Film which has FBI content.

However, the film’s facebook page hasn’t been updated in years, IMDB still lists it as in development and Goldove’s site doesn’t list it at all.  So whether it is still on the slate or has been abandoned is unclear.  Nonetheless, I filed a followup FOIA with the FBI as well as an appeal to try to find out exactly what they said to the producers about their script.