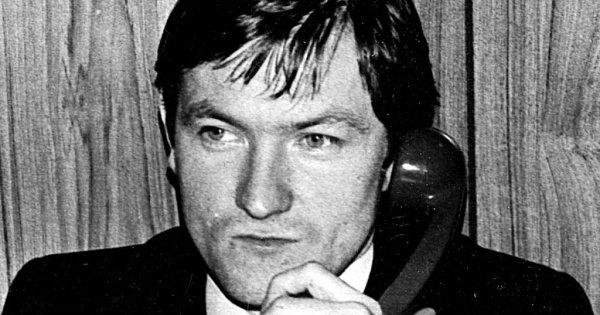 I was alerted to this story via an anonymous text message I received last night from an unknown number, but yesterday the head of the opposition in the UK parliament, Labour party leader Ed Miliband, called for a public inquiry into the assassination of Belfast human rights lawyer Pat Finucane.

The calls came as the review of the Finucane case published its report, expressing doubt about a formal state conspiracy in the murder but pointing to a great deal of collusion.  As previously detailed in the Stevens and Cory reports into collusion in Northern Ireland one of the men who shot Finucane, Ken Barrett (the only man convicted of the murder) was a Special Branch informer.  Likewise the Ulster Defence Association quartermaster who supplied the guns, William Stobie, was a Special Branch agent.  The man within the loyalist paramilitaries who was primarily responsible for intelligence and target selection, Brian Nelson, was an agent of the Force Research Unit.

A public inquiry is probably not going to happen and even if it it did it would likely fail to draw the obvious conclusion from the presence of security service agents at every stage in the murder.  Despite abundant evidence that this was a state-sanctioned hit even Desmond Da Silva’s recent review denied that this was the case.