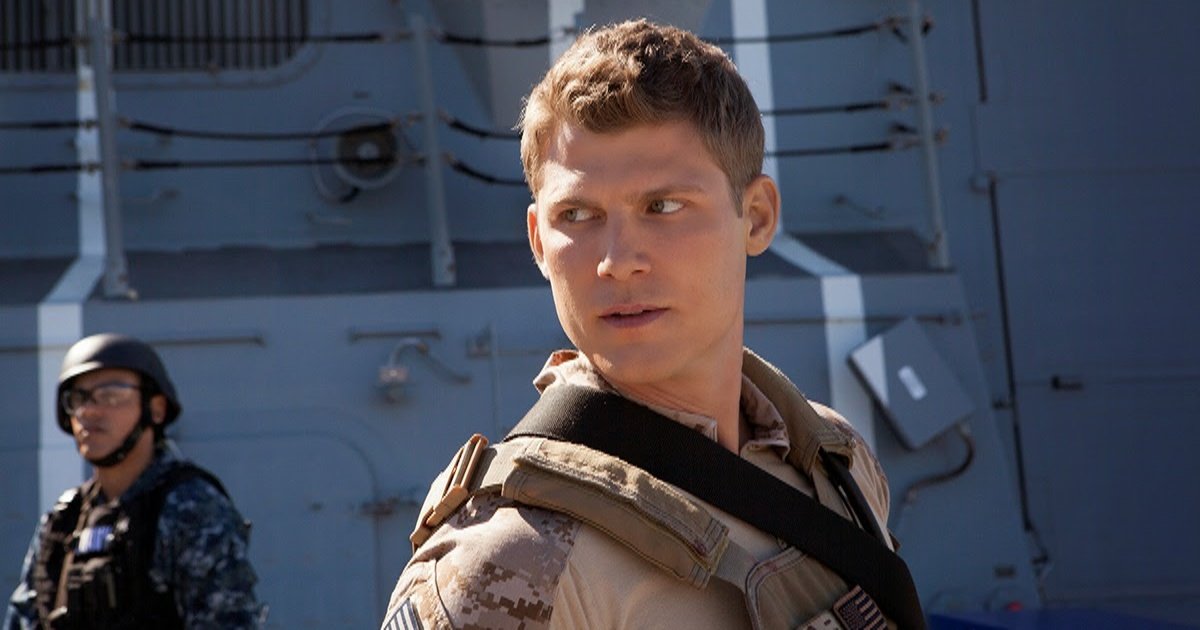 Sometimes the US military’s rewriting of scripts is very specific – take out this joke about the US losing in Vietnam, swap this bottle of beer for an energy drink, remove this scene where soldiers set fire to a village and rape all the women.  At other times their requested changes are very broad in scope, requiring total rewrites affecting the overall arcs and even the premises of films and TV shows.

The process of completely rewriting scripts goes back decades.  One of the earlier examples is Ice Station Zebra, where the original script by Paddy Chayefsky was substantially rewritten to try to meet with State Department and DOD requirements.  Ultimately this failed and the script was jettisoned, a new writing team brought in and a new script was written that avoided all of Chayefsky’s problematic content.

20 years later the producers of The Presidio likewise produced a script where the DOD had problems with almost every aspect of it.  One memo from the Army says:

A complete rewrite of the story line, the Army characters and their activities would be required before we could reconsider this script for DOD cooperation.

So that is what happened, and eventually they produced a script that did fit the Pentagon’s demands and were given permission to film at the Presidio.

Bringing us into the 21st century, the Marine Corps and DOD had so many problems with the draft script for Ang Lee’s Hulk that they sent six full pages of script notes demanding changes to almost every scene.  At the top of the script notes they apologised for the ‘radical’ nature of the changes they required, saying:

But the main reason for my hesitancy is that in the past we’ve usually been able to offer suggestions within the context of existing plot and characters. These, however, are pretty radical. I hope they don’t have the effect of aggravating everyone, because we certainly aren’t trying to intrude on the creative process. It’s just that I see no other practical, straightforward way of communicating our concerns.

The changes were made, affecting everything from characters to settings to reference to the Vietnam-era Operation Ranch Hand, and so the film qualified for military support.

More recently, despite the US Navy’s failure (refual) to find any scripts notes (except for an as-yet-unmade film) their entertainment liaison office reports cite various specific and general script changes on productions ranging from NCIS and The Last Ship through to IMAX films and major Hollywood blockbusters like Godzilla.  For the IMAX short film Aircraft Carrier the Navy met with producer Bob Kresser early on in the project, and told him to change his premise to focus on the DDG1000 next generation warship, Littoral Combat Ships and the much beleagured F-35.  Kresser did this, fundamentally changing the scope and focus of his project.

When the film came out in 2017, Kresser and director Stephen Low were interviewed by Military.com:

Q: How were you able to get all the amazing aerial footage?

SL: The Navy allowed us very close proximity to fly right along the flightline and even sit on top of the fighters when they were taking off. It was our helicopter; we had an ex-Navy pilot. [The Navy was] nervous, but they were happy in the end. Those are unique shots, and they probably will never allow those again. The takeoffs and landings alongside the ship, Top Gun II will try to do that. They’ll see this film, and they’ll try to copy that, and it will be interesting to see.

Indeed, it will be interesting to see how Top Gun II tries to up the ante in the sequel.

A different kind of change, but similarly fundamental, came on the highly successful Michael Bay-produced series The Last Ship.  After effectively co-producing the pilot episode the Navy waited with baited breath for TNT to pick it up for a full series (it is now in its fifth season, and going strong).  So when the scripts for the early episodes of season 1 came in, they had an opportunity to affect the overall tone of the series.  A report from September 2013 discussing these scripts says:

Following a ‘reset meeting’ that a subsequent report called ‘productive’, the Navy commented:

Writing team and Navy team on same page in regard to thematic items.

Indeed, the term ‘thematics’ appears frequently in Navy documents, suggesting they have a longer-term, more strategic approach than other branches of the US military.