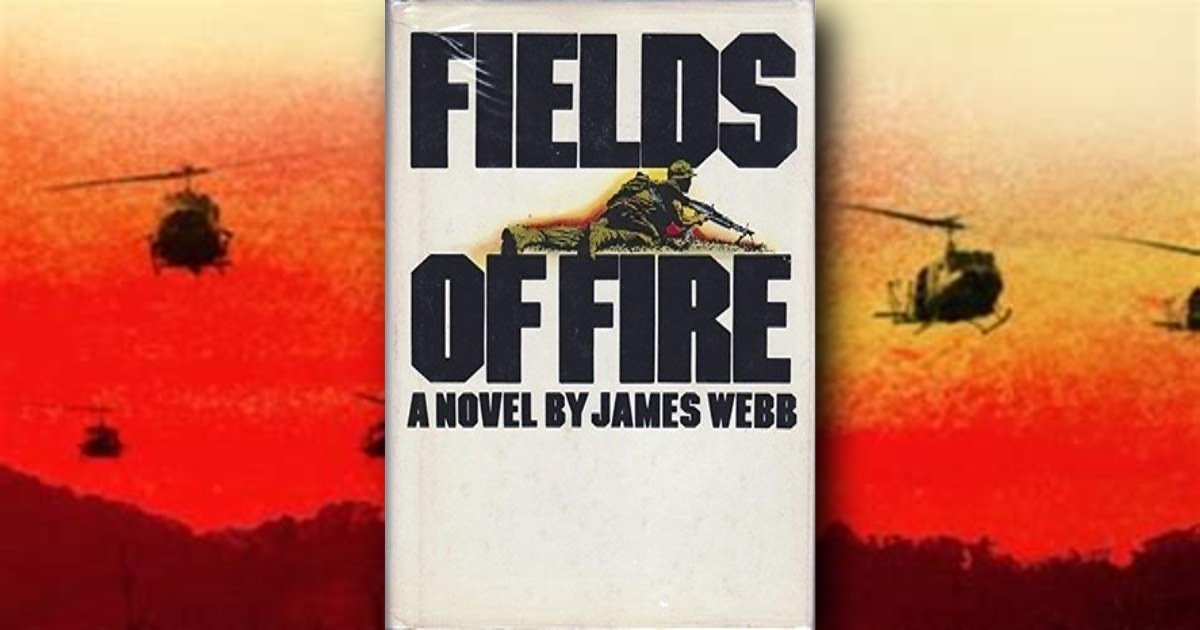 When James Webb approached the Pentagon to ask for assistance making his Vietnam war drama Fields of Fire he had every right to expect their support.  A former Marine and short-term Secretary of the Navy he was a military veteran who had written his novel based on his own real-life experiences of Vietnam.  It therefore should have met the DOD’s demands for a ‘reasonably realistic depiction’ of military life, but it didn’t.  While the Marine Corps were fairly happy with the script the DOD felt it portrayed them in a negative light, and refused to work on the production.  As a consequence, the film was never made.

Webb first approached the Pentagon in September 1993, but the Marine Corps entertainment liaison office had already pitched his novel to Disney back in 1984.  Despite the novel being on military-approved reading lists and Webb being a respected veteran there was considerable disagreement between the Navy, the Marine Corps and the DOD entertainment liaison office as to whether it should be granted support.

For example, a draft letter to Webb from the Marine Corps says they notified the DOD of their recommendation that they should support the movie, calling it a ‘labor of love for you’ and adding ‘This is the first time the Marine Corps has supported a Vietnam project that is as vivid and historically accurate’.  However the feedback from the Public Affairs Office in Los Angeles ‘toned down’ this response and removed the line about it being historically accurate.  It noted that Vietnam was a ‘sensitive issue’ for the DOD and that the Marine Corps would follow their lead.

When they formally reviewed the script the Marine Corps highlighted the ‘illegal and immoral’ activities of the Marine Corps characters, but did not object to this, again repeating their view that it was ‘a vivid and historically accurate’ portrayal.  A further comment says they considered it unlikely that Webb would make the changes they wanted, so they provisionally approved the project.

Strub’s review of the script was unequivocal, and his response to Webb listed many of the same issues the Navy had mentioned.  His letter acknowledges ‘That these kinds of criminal activities actually took place is a matter of record’ but accuracy wasn’t enough.  As is so often the case, when accuracy and a positive image come into conflict, the DOD favoured a positive image.  Though Webb (and others) wrote to Strub’s office to try to persuade him to change his mind, it was a no-go and the film project stalled and was never produced.

While it is not listed as a specific concern one aspect of the Fields of Fire script that surely annoyed the Pentagon was the repetition of the line ‘Fuck John Wayne’, a reference to The Green Berets, the most pro-Vietnam war movie ever made and a fully DOD-supported production.  Webb was not the only one – Stanley Kubrick’s Full Metal Jacket also takes sardonic pot-shots at Wayne, and was also denied Pentagon support.

I will be recording the full account of what happened with Fields of Fire on this weekend’s episode of ClandesTime.