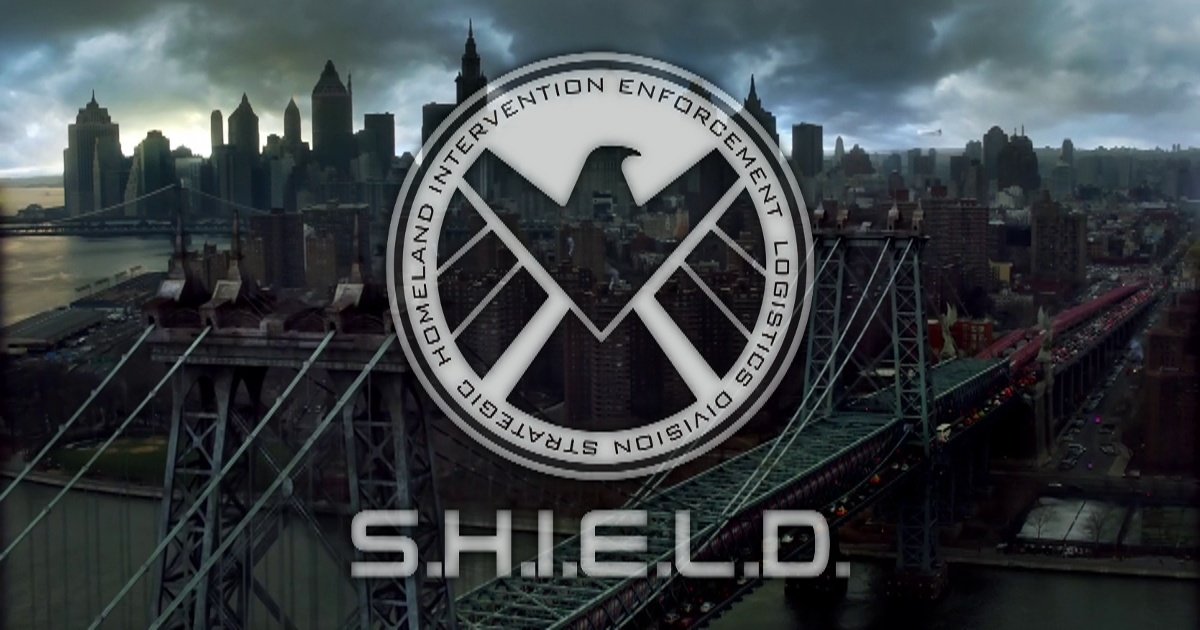 Or How I Learned to Stop Worrying Because The Avengers Accidentally Created a Conspiracy Theory.  Conspiracy theorists gone done it again.  Having learned abso-fucking-lutely nothing from the Jade Helm nonsense, the 2012 Olympics hype and the predictions of a New World Order false flag to stop Trump from winning the election, Operation Gotham Shield has become a magnet for their attention.  As of writing, the exercise is under way and there has been no nuclear bombing in Manhattan, but then the scenario and the name have been lifted directly from Pentagon-assisted movies and cinematic universes.

Gotham Shield is an interagency training exercise in the US involving the Department of Energy,  the DOD, U.S. Domestic Nuclear Detection Office, the FBI, FEMA, NORTHCOM, and several local Offices of Emergency Management.  As part of this training drill the military will simulate the successful defusing of two nuclear bombs, but a third will go off in the New York/New Jersey area and another on the US/Canadian border.  This is all simulated and has been done dozens of times before without the government sneakily setting off a nuke as an excuse to declare martial law or attack North Korea.  There is literally nothing to fear except fear itself.

But never let the facts get in the way of a good conspiracy theory.  After all, there’s a bunch of bored, frightened people out there just dying to visit websites that tell them the end is nigh.  Click click click.

Several government documents about this exercise have been circulating as some kind of evidence that this is the big one, that something is going to happen this time.  Naturally, some of the graphics are quite alarming, contributing to the paranoia.  For example, this diagram from a FEMA document shows the likely effects of the explosion in New York: As I explained in my 7/7 book these exercises are a form of simulated terror, that helps fill the gap between our relatively terror-free reality and the institutionalised neurosis that is the War on Terror’s fantasies.  Increasingly, anti-government conspiracy theorists are helping to draw attention to these drills, helping to fulfil their purpose.  Click click click.

Where this gets a bit weird is that in the last of the Christopher Nolan Batman trilogy – The Dark Knight Rises – Gotham is almost nuked by… someone because… some reason.  Revenge?  Probably, since that’s the only thing that motivates bad guys in blockbusters these days.

Where this gets weirder still is that in The Avengers SHIELD decides to nuke the sky over New York to try to stop an alien invasion. One superweapon chases another

Numerous outlets hyping up the fear of Gotham Shield (e.g. here, here, here and here) talk of a ‘Nuke Blast Over Manhattan’.  Some even specify that, ‘The premise of this simulated crisis will be the detonation of a 10,000-ton nuclear device in the air over New Jersey’.  The Daily Mail also reported the scenario in this way.

The problem is that none of the documents describe an explosion in the air or delivered by air.  They all talk of an IND or Improvised Nuclear Device going off on the ground.  This notion that the simulated explosion would be in the air appears to have originated from The Avengers, one of the most popular films of recent years.  While these documents have been used to grant faux-credibility to these fears they also prove that all of the outlets speaking of an aerial explosion simply made this up or copied each other, with The Avengers being their most likely source for the idea.

The Pentagon’s Falling Out with The Avengers

Where this gets especially odd is that it is this scene – where SHIELD try to nuke New York – that caused an argument between the producers of The Avengers and the DOD, who then withdrew support for the film.  They had already provided access for filming at White Sands Missile Range, access to the F-35 jet which appeared in the movie in CGI form, and a troop of soldiers for the final battle scene against the aliens.  However, the last entry on The Avengers in the Army liaison office reports is from August 2011, when this battle scene along with the attempted nuking by SHIELD was filmed.

As Phil Strub explained, it was SHIELD’s all-encompassing authority, their ability to do anything, anywhere, that led to the disagreements and the DOD withdrawing their support:

We had lengthy discussions with our counterparts in Marvel and we worked on the two “Ironman” pictures. We had a good relationship. But it came down to the relationship between the U.S. military and the SHIELD organization, which just, with its all-powerful international capabilities and weaponry that far exceeded our own, that we just couldn’t figure out a way to dovetail those two. It just wasn’t workable.

So that was where we fell out with “The Avengers” picture. We did provide a modest amount of support at the end with some Army National Guard troops, but you’re right, it’s just one of those things that just couldn’t come together.

As such, there was no deliberate attempt by the Pentagon to encourage this absurd Gotham Shield conspiracy theory – in this case it was quite the opposite.  The particular scenario that is so attractive to paranoid conspiracy theorists is actually what caused the Pentagon to fall out with the film-makers, so for once we can’t actually blame the government for propagating this idiotic, neurotic gibberish.

That being said, given the code name for this exercise it seems they too are influenced by the movies they support, which begs the question as to whether they’re all suffering from a dose of Hollywood Hyperreality.