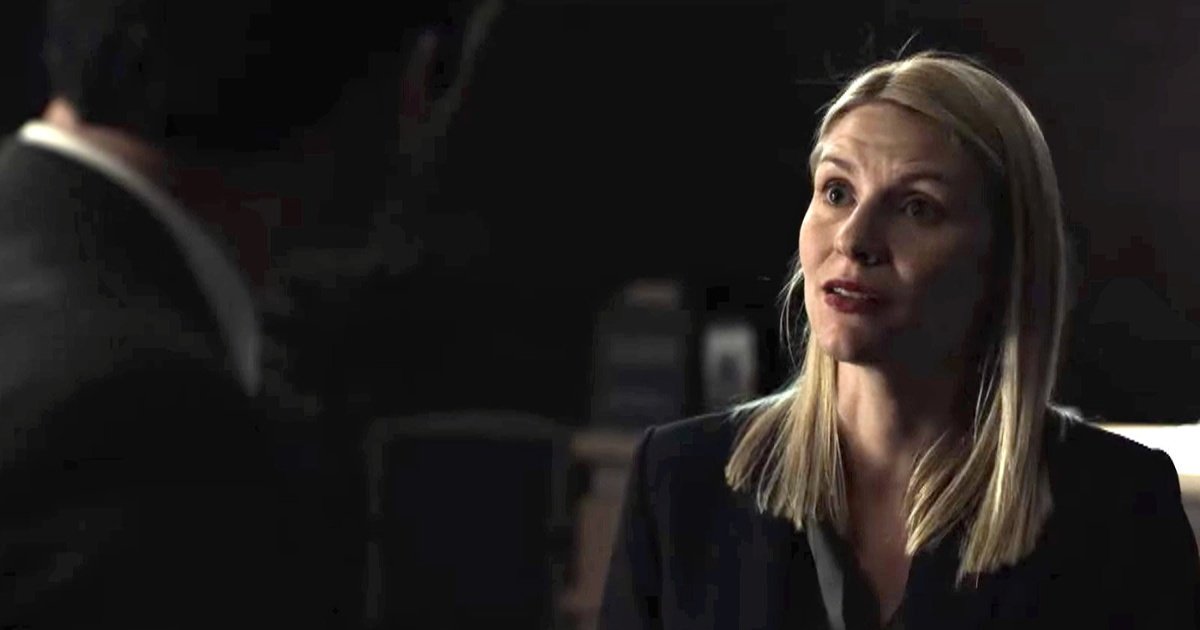 In our mid-season review and analysis of Homeland season 7, Pearse and I get into various strands of the show including the Brett O’Keefe/Waco arc, the Russiagate conspiracy, how the CIA should be portrayed as having utterly failed the country but have somehow dressed themselves up as the heroes, fake news, Russian ‘active measures’ and just how dumb the FBI is, at everything, all the time.

Tom Secker joins me today for our mid season breakdown of Homeland Season 7. We start off by discussing the first major arc of the season, the Ruby Ridge/Waco standoff between O’Keefe and and the FBI. Tom and I discuss the surprisingly balanced approach Homeland has taken to this topic. We discuss the idea that this is a clever attempt at portraying the CIA as the adults in the room willing to negotiate, as opposed to the psychotic gun totting FBI. We also explore the historical events Homeland is touching on: Ruby Ridge and Waco. Tom also mentions the recent shows on the Unabomber and Waco which were also quiet sympathetic to Kaczynski and the Branch Davidians. Of course we also talk about our favorite agent provocateur Brett O’Keefe. Later we move onto the second major arc of the season, fake news and Russian Active Measures. Tom and I discuss how this is woven into the story line and the way in which Homeland discusses it. We dissect the new character Yevgeny Gromov, the mysterious head of Russian ops in the US, and talk about how he represents a widely held viewpoint within Russian intelligence.

In the second hour Tom and I dive into the very covert ways in which the CIA are portrayed as the heroes. We again touch on Saul and Carrie as our surrogates for the agency even though neither of them works for the CIA anymore. We ponder if this is a new method for the CIA’s entertainment liaison office. Tom and I also explore several real life parallels that seem to line up with Homeland. We look at the Skripal poisoning and the recent report that Mikhail Lesin was murdered on orders from Putin. We also touch on Saul’s ability to run his own operations with zero oversight while National Security Adviser. We finish off by complaining about the Frannie story-line, our love of the 4chan episode, and our hope that O’Keefe and Dar Adal escape from prison and get their own spin off series.