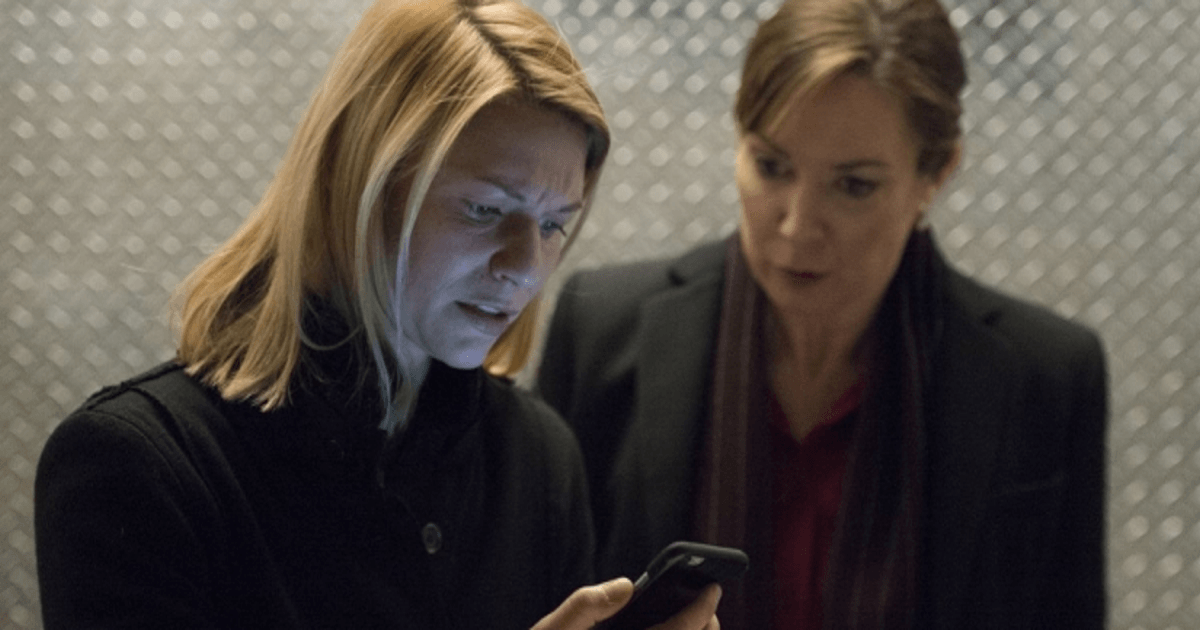 In our final analysis and review for Homeland season 6 Pearse and I dissect the last two episodes, looking at the shifting loyalties and role reversals around the attempted assassination of the president-elect.  We look at how Homeland has latched onto a number of ideas that have become popular in recent months, most obviously the notions of Fake News and the Deep State, and portrayed these ideas in a subtle and complex light.  We ask what propaganda value this season has for the CIA and whether they are being portrayed as the rational actors in a violent, complex world.  We finish up with a look at Alex Jones, and the relevance and potential pitfalls of the recent admission that he is a performance artist.

Tom Secker joins me to wrap up our series of episodes focusing on the sixth season of Homeland. We begin by discussing our thoughts on seeing Dar Adal behind bars (I was quite upset about this). We then move onto some of the major ideas and moments in the final two episodes. Tom and I discuss the significance of the show talking about the infamous Office of Policy Coordination and its role in the attempted assassination against the President Elect. We explore why the agency would want the show to mention this. Tom and I also dissect Saul’s assertion that they are fighting back against a CIA engineered coup. Tom talk’s about how this is an oft used plot device in CIA sponsored media. The agency has long glorified the violent revolution orchestrated by themselves. Tom and I ponder if this is one of the goals of this season. We also talk about how this season of Homeland has managed to mimic our current political system better than any other show to date. We touch on the fact that Donald Trump reversed course on all his promises at the same time that the fictional Homeland president does a similar reversal. We also touch on this seasons continued use of the concept of a deep state, and the idea that the CIA are the good guys fighting against it.

In the second hour Tom and I discuss the recent admission by Alex Jones’ lawyer that he is in fact nothing more than a performance artist. We talk about how in some ways this mimics the Brett O’Keefe character on Homeland. Tom and I talk about the impact that this will have on both the alt-media and politics in general. We touch on the idea that there is a reshuffling going on within sectors of the right-wing mainstream and alternative media. I finish off the episode by talking about the recent passing of Will Grigg, his legacy, and how we can help out his family.