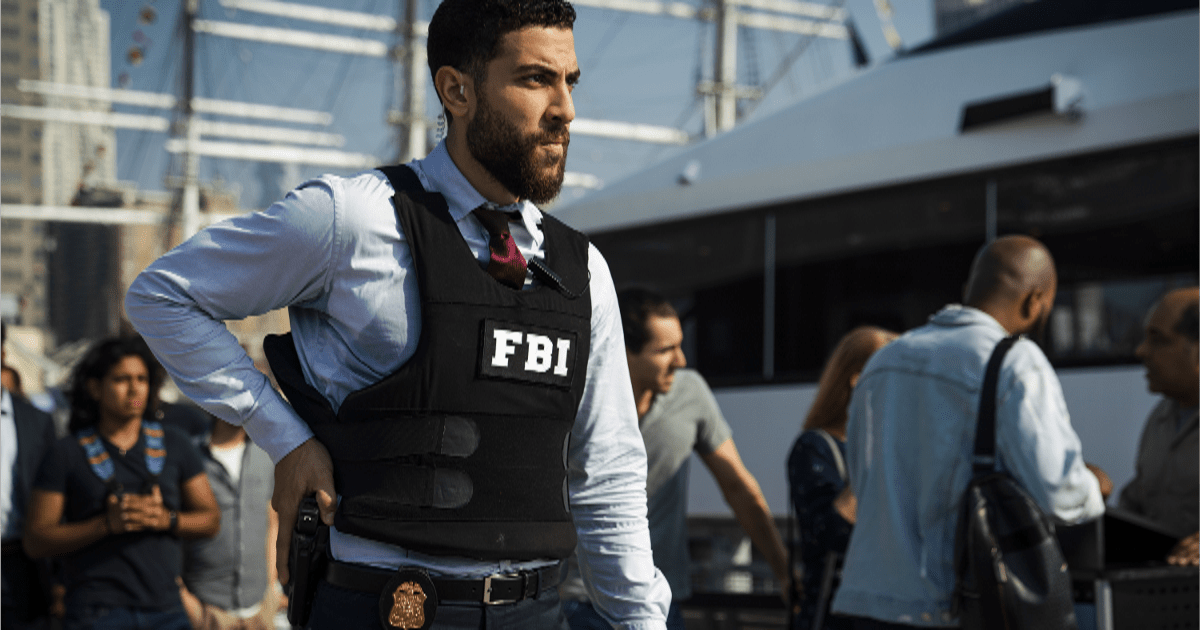 How and Why the FBI Rewrite Hollywood Movies

Just like other government agencies the FBI are deeply involved in the entertainment industry, collaborating with film andTV producers to polish the Bureau’s public imageand project their messaging into the minds of moviegoers. Documents recently released under FOIA show that the FBI routinely make script changes on movies that they support, in order to encourage the public to respect their authority, and to protect the reputation of both the Bureau and their long-dead chief J Edgar Hoover.

The FBI have engaged with Hollywood ever since they were created in the 1930s, when Hoover objected to the term ‘Federal Dick’ and removed it from dialogue and from the titles of films. The 1935 Paramount feature Men Without Names was originally called Federal Dick, but Hoover insisted it being changed, calling it, ‘a most humiliating and repugnant title’.