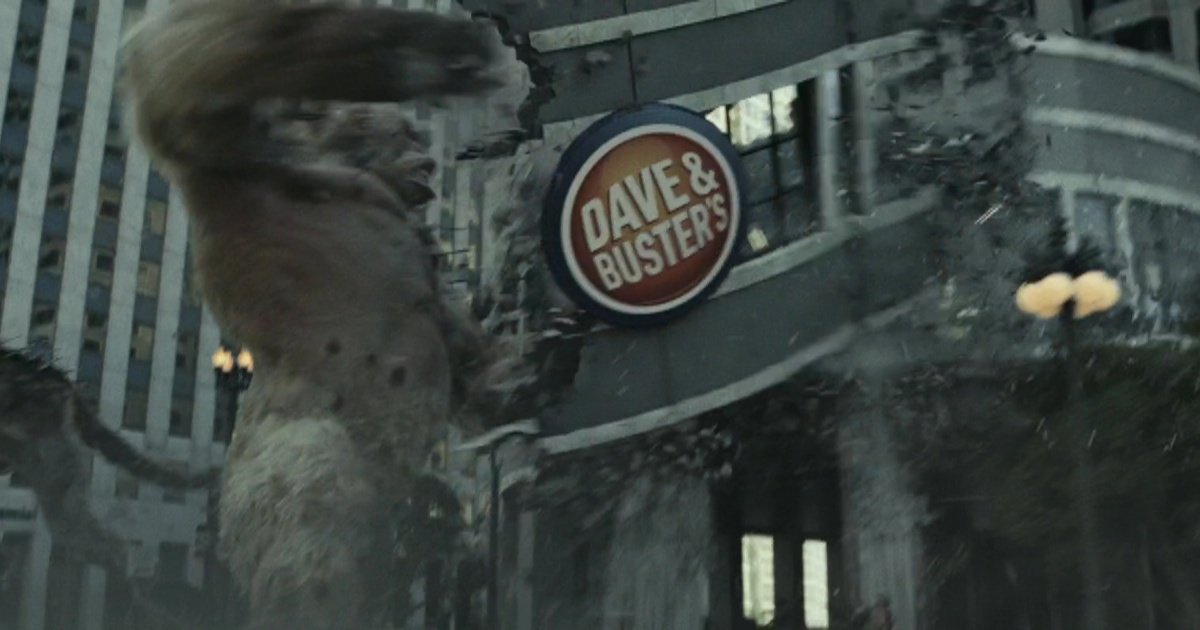 Product placement has become a huge part of the entertainment industry.  Over 100 companies paid to have their products placed in the Superman film Man of Steel, resulting in around $170 million being paid to the production company.  Against a £225 million production budget, that means the film earned a decent profit even though the box office results were disappointing compared to Marvel movies.  Meanwhile, Smurfs 2 more than covered its $105 million production budget with around $150 million in product placement.

While commercial products and adverts did appear in movies prior to Wings, it is known for having the first paid product placement – by Hershey’s chocolate. The film also benefited from huge scale support by the US armed forces.  The DOD’s Hollywood database says:

First Academy Award for Best Picture which set standard of cooperation for all services.  Army and Army Air Corps provided assistance in Texas for nine months, including use of virtually entire complement of airplanes.

While the US Army Air Corps had never actually sent a plane into battle by that point, Wings portrayed the corps as playing a vital role in winning WW1.  Over 300 pilots, many from the Army Air Corps, worked on the production, as well as 3500 infantrymen who helped re-enact the Battle of Saint-Mihiel.  During filming, one of the military pilots died in an accident.  That’s one more than died in combat in WW1, but this is Hollywood, so who cares about accuracy?  Certainly not the War Department.

While it is likely a coincidence that the first film to feature the advanced technology of the US military was also the first film to feature paid product placement, the two have been entwined ever since.  Without the cultural capitalism encouraged by Hollywood, the US would not be the world’s largest economy.  If it wasn’t the world’s largest economy, it could not be the world’s foremost military power.  And without being the foremost military power, it couldn’t command control of resources necessary to sustain its economy.  Wings encapsulates this circular, self-reinforcing dynamic, and that is how product placement supports the military-industrial complex.