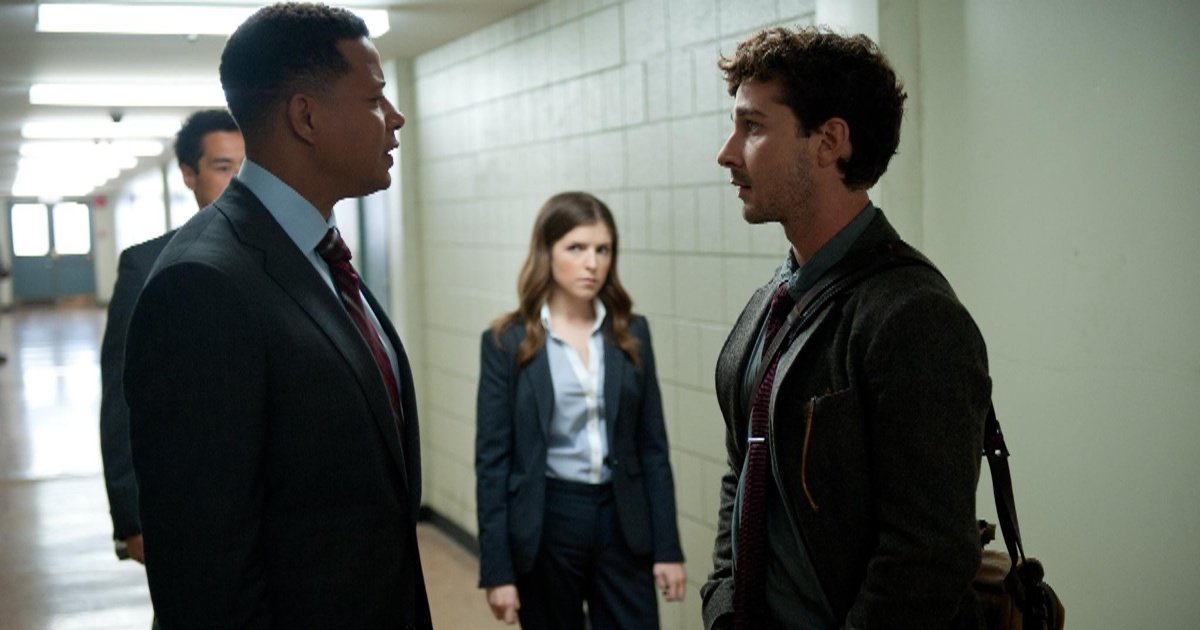 How the FBI Rewrote Weather Underground Movie The Company You Keep

The Weather Underground were the most successful Leftist militant group in history, a radical offshoot of the SDS and the anti-Vietnam War movement.  As a result, Hollywood has almost no interest in telling stories about them and the only recent film on the Weathermen was Robert Redford’s low budget thriller The Company You Keep.  The FBI rewrote around 30 scenes in the film, and recently released emails under FOIA detailing what they changed.

The emails reveal that, like with the CIA, the FBI do much of their rewriting of entertainment products via conference calls, leaving little if any papertrail.  Nonetheless a summary email from the summer of 2012 explains that the IPPAU (the Investigative Publicity and Public Affairs Unit, the FBI’s entertainment liaison office) made ‘substantive script changes’ between August and November 2011.  These includes changes to scenes to improve the relationship between cops and the FBI, the removal of any depiction of excessive force, removing dialogue about the FBI having a file on everyone, and removing a scene where an FBI agent gives a reporter classified information.

I will soon be releasing an episode of ClandesTime on The Weather Underground, The Company You Keep and the FBI’s role in the film.

FBI emails on script changes made to The Company You Keep