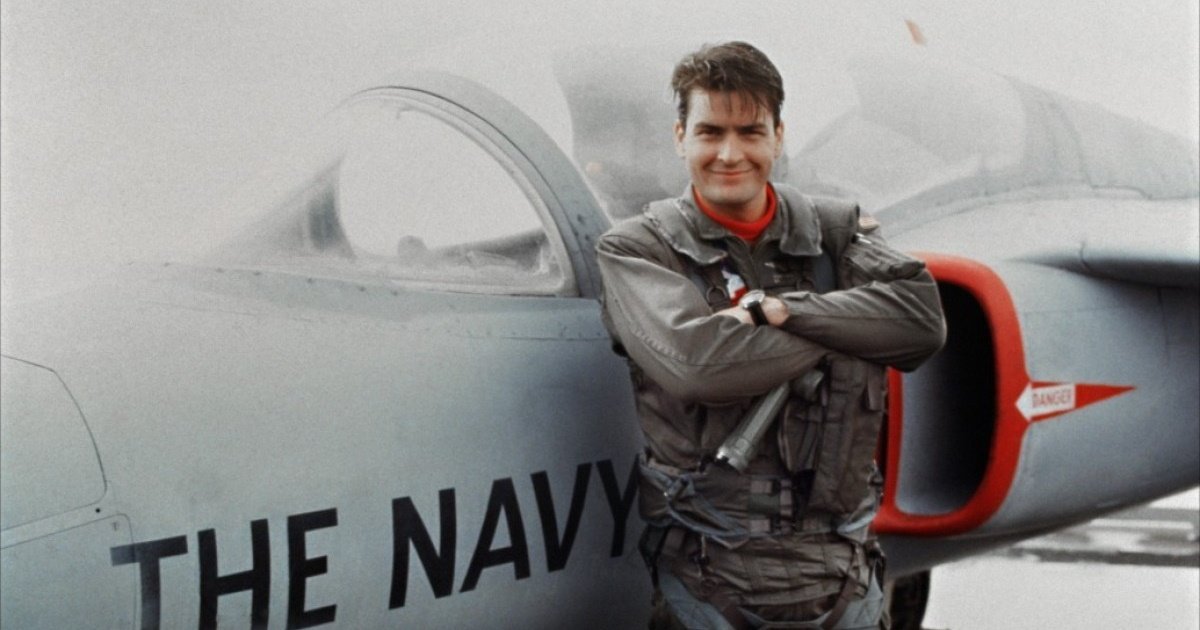 How the Hot Shots! Producers Tried (and Failed) to Fool the Pentagon

In March 1991 the producers of Hot Shots! An Important Movie contacted the US Marine Corps looking to film one shot of a flyover of a corner of Camp Pendleton, but their request was rejected.  It seems the spoof nature of the movie caused some ripples in the ELO pond and propaganda tsar Phil Strub said ‘no way’.

The DOD file on the film is just a couple of documents – a letter from the aerial coordinator for the film asking for access to Camp Pendleton and one plane to fly into the sunset.  Though the DOD’s database says that the film didn’t request assistance, it did, but this was during production, with a very short turnaround.

Nonetheless the DOD clearly knew what the film was, as a note describes it as ‘a spoof on Top Gun, starring Charlie Sheen’.  But there was no formal script review, no contracts or other agreements in place.

It seems the Marine Corps were prepared to consider the request (they have a history of being a bit more flexible in their approach compared to the bosses at DOD, or other branches of the US military).  But another note says the matter was ‘discussed with Phil Strub’ who had ‘spoken to the company earlier’ and told them ‘no support’ (the ‘no’ is underlined) .

It seems that Strub had already considered their requests earlier in the process and denied them support, likely because the movie is ridiculous and makes the military look ridiculous.  But the producers tried to sneak in the side door by going direct to the Marine Corps with an imminent deadline, to see if they could sneak one through the system.  But Lord Strub of Virginia was having none of it, so Hot Shots! had to be completed with any military support.