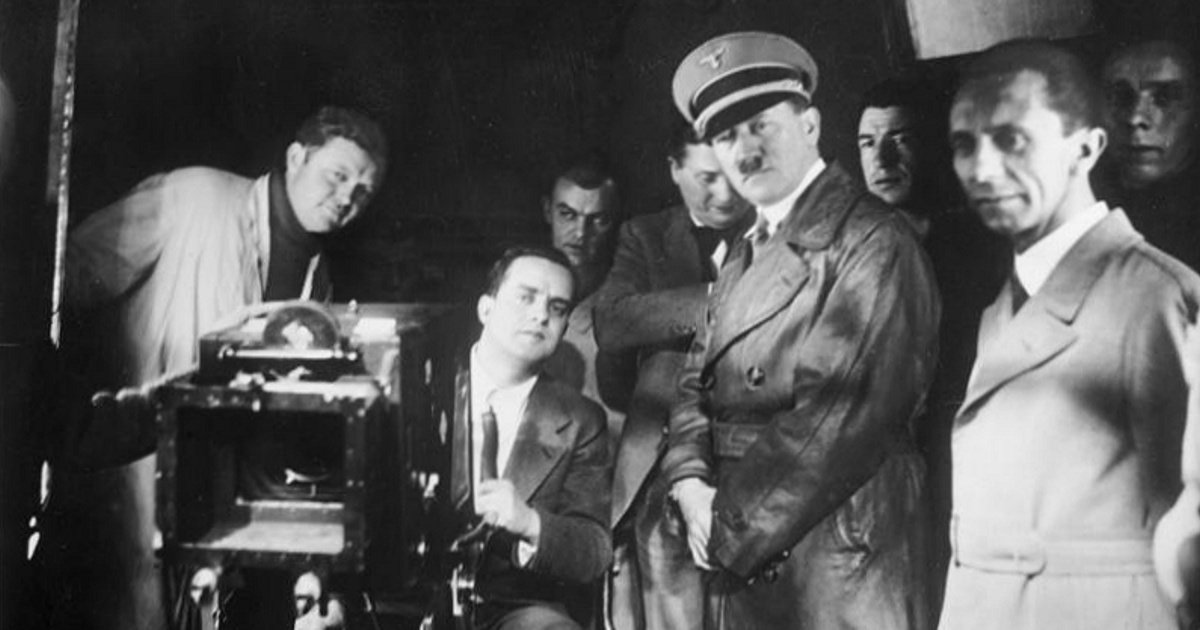 How the Pentagon Helped Hollywood Launder the Nazis’ Reputation

Four years ago, scholar Ben Urwand revealed how the Nazis’ man in Hollywood Georg Gyssling censored and rewrote film scripts to remove scenes and dialogue that criticised the Nazi regime.  He also repeatedly removed references to the suffering of Jews in post-WW1 Germany.  Hidden until now, the DOD continued this policy after the war, helping rehabilitate Germany’s image and cover up for anti-semitism.

Three movies in the DOD’s Hollywood database shown signs of this kind of manipulation.  1957’s Enemy Below was a marine warfare movie, but it shows the American and German crews getting along.  The database records:

Full cooperation at Pearl Harbor from Navy. Portrays duel between an American destroyer and German submarine. German and American are brothers in arms with no mention of nature of regime for which the German is fighting.

Similarly, 1958’s The Young Lions had to be rewritten to suit the Pentagon’s political agenda. The database says:

Pentagon and State Department went through long period of negotiations before agreeing to cooperation. Part of problem was portrayal of German officer portrayed by Marlon Brando.  In Irwin Shaw’s book, he was a cruel Nazi. Given rehabilitation of German image due to Cold War alliances, Brando becomes a guilt-struck, good German.  Anti-Semitism within Army also played down.

One other film that’s worth mentioning here is 1960’s I Aim at the Stars, which whitewashes Operation Paperclip and used Wernher von Braun as a symbol of how Nazism had been co-opted – I mean, rehabilitated – by the US:

Army wanted film made to show how it was developing its missiles and how it had put the first satellite into orbit. Film becomes a biography of Wernher von Braun, showing his Nazi origins and rehabilitation as American hero. Much controversy. NASA refused to cooperate because it did not want to be associated with man who built rockets which hit London – uncharitably subtitled by some critics: “but sometimes I hit London.” Army gave full assistance.

DOD Database on collaboration with Hollywood