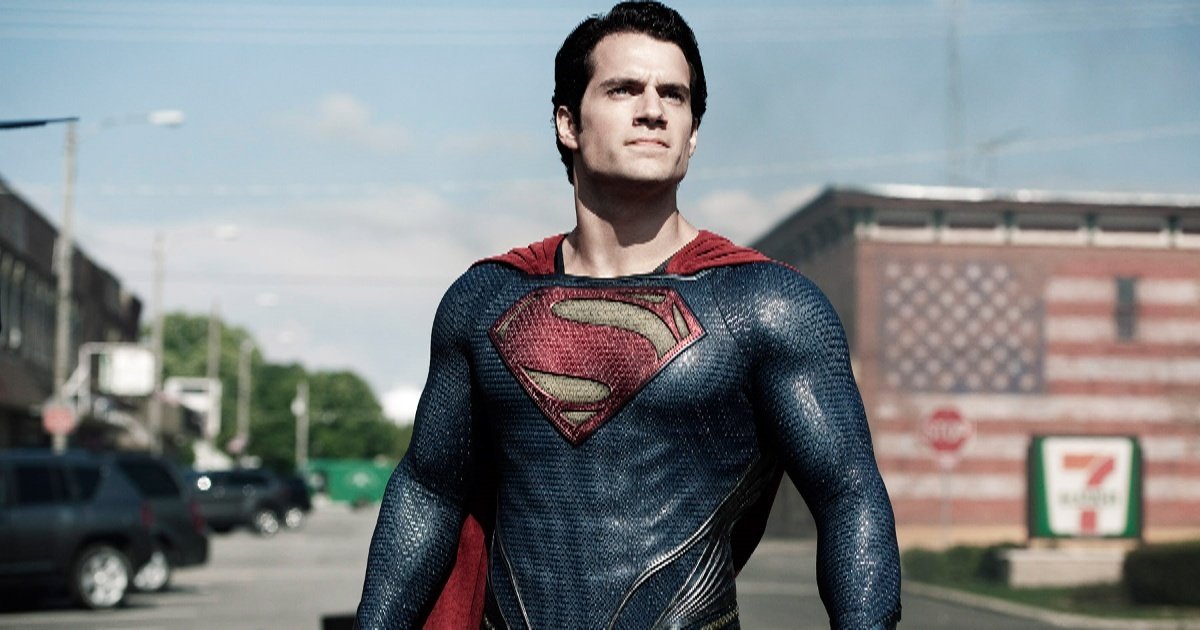 How the Pentagon Rewrote Man of Steel

The Superman reboot Man of Steel launched the (now abandoned) DC Extended Universe, and put a much darker tinge on the Superman franchise than any previous incarnation, especially the Christopher Reeve classics.  Man of Steel benefited from large-scale support from the military, but hidden until now are the details of the script changes the DOD demanded in return.

One of the changes had nothing to do with the military portrayal per se, but instead concerned a scene where the FBI raid the Daily Planet newsroom.

Pg 63, DAILY PLANET — There must be no ”Tier 1 Operatives” or any other special operators/SWAT police, etc. Only a few (no ”army of”) FBI agents in suits. And they must not be “storming through the cubicles” as if they’re conducting a drug bust in a thuggish way. The Planet staff are hardly posing a security threat, and there would be no reason to be heavy-handed at all. Morrow has no authority at all, and shouldn’t cite any. Please change his line to Perry to something like ”I’m Colonel John Morrow, as Ms. Lane knows. I’ve been tasked by the national command authority to accompany her to Northern Command headquarters.”

In the finished film this scene does not appear, and the FBI raid is merely referenced in a phonecall between Lois Lane and her editor.

Once Lois is in custody there was a scene where Airmen interrogate her aggressively, but this was toned down by the DOD:

Pg 67, SWANWICK’S OFFICE — Swanwick, Hamilton, and Morrow’s clumsy and ineffective attempts at intimidation must be sigificantly reduced. They have no authority and no training in interrogation, and wouldn’t be doing anything of the kind. Also, there need be no other people in that office, certainly no ”quartet of AIRMEN,” since Lois is not posing any security threat. We recognize that in direction they can be more earnestly frustrated with her than threatening.

Likewise, after Superman and Zod have destroyed half of Metropolis the US military put Superman under surveillance in order to try to find his secret lair.  This results in a comical scene where Superman takes down the surveillance drone and has a frank conversation with a senior military officer:

Pg 126, Sc 255 — EXT NORTHCOM OPS CENTER — AIRFIELD. While we’re not thrilled with the portrayal of the US military relentlessly spying on Superman, we can live with this scene, provided that:

– Superman describes the drone as “one of your spy camera drones,” to make it clear that it is not armed;

– Superman left it somewhere in the U.S., not the Maldives, to maintain the “violating U.S. airspace” concept;

– The whole general’s hat business is replaced by something that doesn’t appear to trivialize him. While the following alternative is admittedly a corny cliché, it would show more of a meeting of minds and the beginning of a relationship if Superman concluded his comment “…you hadn’t earned my respect. You have now,” by extending his hand to offer a handshake, and the General, after a pause, takes it warmly and says something grudgingly, like “OK, that’s good enough for now.”

– Major Herrera teasing the General about his hat would of course be obviated if the hat gag routine was replaced. Perhaps the two could merely exchange resigned or rueful or bemused looks.

All of these changes were made, resulting in one of the most stilted, unnatural closing scenes to a movie in Hollywood’s long history.