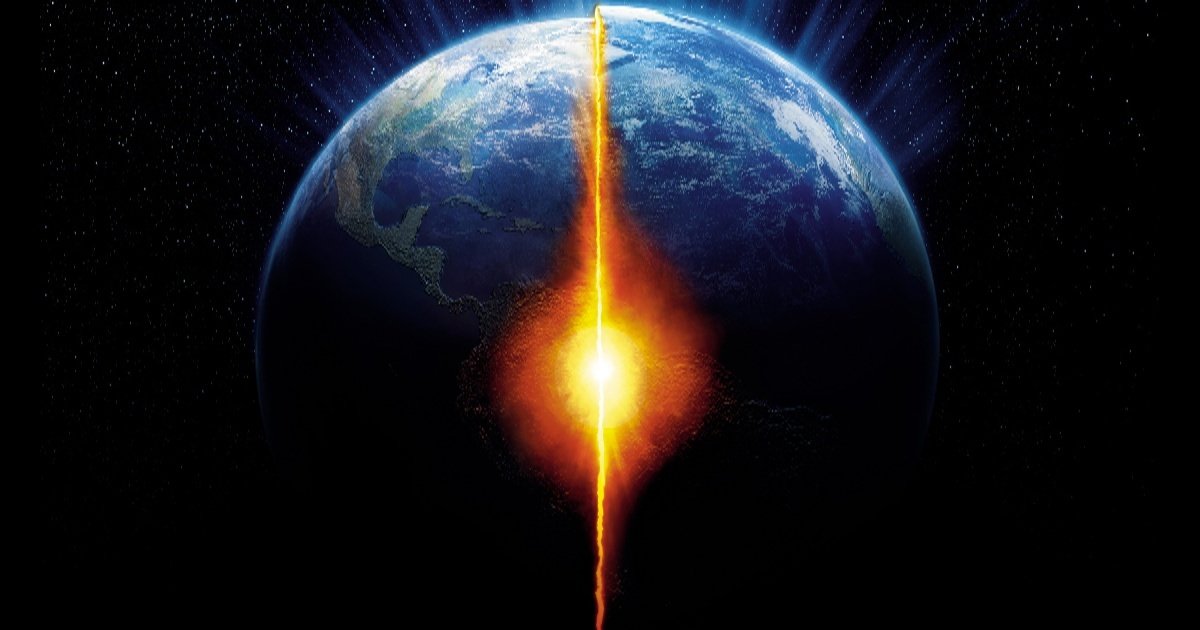 How the Pentagon Rewrote The Core

2003’s The Core is widely regarded as a piece of schlock, but with a sense of humour.  It is certainly one the least realistic films the US military has ever supported, featuring a small craft that drills into the Earth’s core so a team of scientists can nuke the core, get it spinning again and fix the problem with Earth’s gravity.  Yes, it’s as dumb as it sounds.  Equally dumb is how the Pentagon rewrote the script, and why.

While the film was primarily supported by the US Navy, the Air Force also offered production assistance to The Core.  The old Air Force Entertainment Liaison Office website says they allowed ‘Location scouting at Edwards AFB, California’ and ‘Provided script review and advice, character development, and uniform guidance’.  They also filmed for several days aboard a US Navy ship, according to the Pentagon’s Hollywood database.

The database also briefly explains how they rewrote the script in exchange for this support, commenting that there were ‘fairly lengthy script negotiations’ that were ‘designed to increase military realism among the military characters’.  In a science fiction movie that places most of the emphasis on fiction it is absurd that the Pentagon insisted the military characters be portrayed entirely realistically.

Even more ridiculous is that they changed the story ‘to avoid the impression that the US on its own and without any particular reason created a machine that could disrupt the earth’s core and destroy the world.’  In the movie a group of scientists and NASA pilots use advanced technology to burrow deep into the Earth, nuke the core and set it spinning again.  It seems in the initial script this was a machine the Pentagon had developed for no obvious reason, so this was changed.  The database goes on, ‘It was decided that, like nuclear deterrence, the US build a version of the machine to prevent an adversary from using its already-existing machine’.

Even in sci-fi schlock, that Cold War mentality still persists.