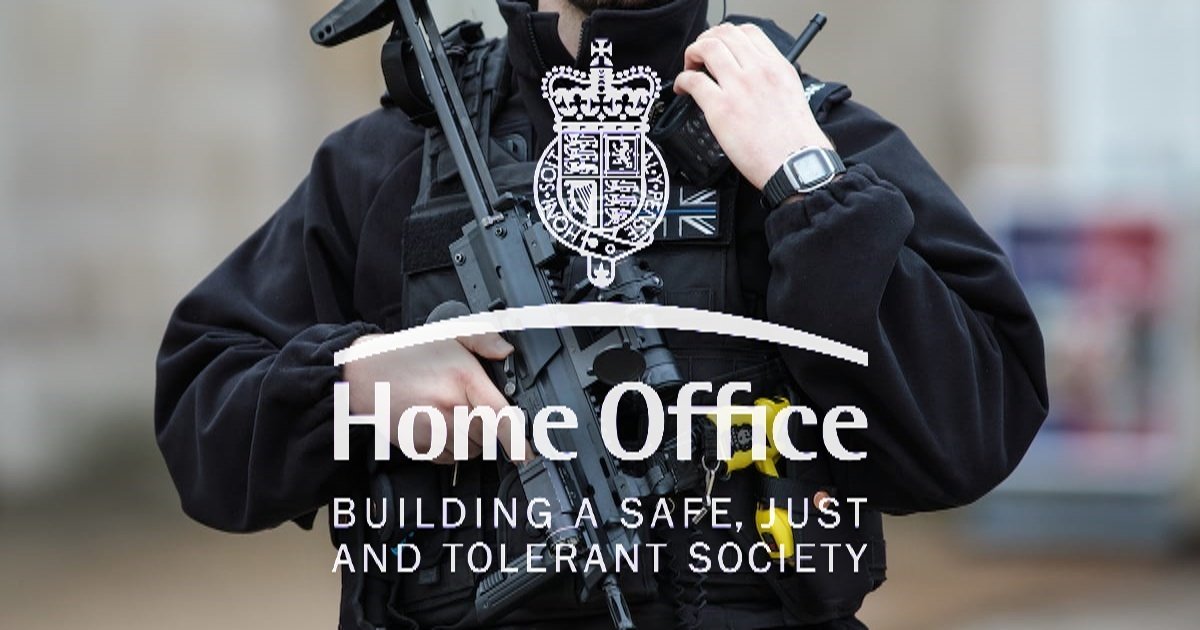 Information recently obtained under FOIA has revealed that up to 200 Home Office staff have liaised with TV and Film producers about the content of their products, usually without any kind of contract in place governing their behaviour.  While they are refusing to release exact details, this is confirmation that the British government has a large-scale involvement in the entertainment industry.

In 2008 it emerged that UK government departments had spent hundreds of thousands of pounds producing TV series, including the fly-on-the-wall/reality TV show Border Force and a similar series Beat: Life on the Street.  According to media reports the Home Office spent £400,000 on one series of Border Force and the same amount for each series of Beat: Life on the Street.  Over a million pounds of public money was spent promoting British security agencies.

I followed up, trying to find out whether this was still going on.  So far my requests for Home Office files on these TV series have drawn a blank, but when I asked for copies of communications between Home Office staff and film and TV producers in the last five years I got a shocking response:

Based solely on this on us having approximately 200 email accounts via which correspondence with producers could have been had over the past five years, each receiving a minimum of 20 emails per day we would have approximately 700,000 emails to locate and search for information. If each email took 2 minutes to check it would greatly exceed the cost limit.

I also asked for copies of all contracts signed between the Home Office and film/documentary and TV producers in the last five years, and was told they could find only one contract from that period:

Annex B
Agreement details relating to any contracts signed between the Home Office and the producer of films and/or TV programmes in the last five years. Please see below details for the one contract held by the Home Office:

Title: Cross Media Promotion for the Violence Against Women and Girls campaign “This is Abuse”

The contract itself has been withheld for reasons (excuses) of commercial confidentiality.  However, if up to 200 staff have been in contact with entertainment producers but the Home Office only ever signed one contract in that period – for a benign and small-scale production – then what were the other 199 staff talking to producers about?  If these potentially dozens or even hundreds of products were not made with contracted production assistance from the Home Office then why were they talking to their producers?  What influence did this have on our entertainment?

While some of this unreleased correspondence will likely be providing low-level information and background to TV researchers, the fact is that none of it has been released and no review or investigation of any kind has been done.  As a result, we can only speculate on the answers to most of these questions.

Following the media reporting on Border Force, Sky TV gave the £400,000 back to the Home Office, in the name of protecting their reputation for independence.  However, Beat: Life on the Street, which was in part an attempt to recruit more Police Community Support Officers or PCSOs, was investigated by OfCom after complaints that it had broken broadcasting standards.  In January 2009 they issued a bulletin saying they had found that the producers (and by implication, the Home Office) were in breach of the code on two major grounds – the programme did not make clear that it was sponsored by the Home Office, and it actively promoted the sponsor.

The report comments how:

Channel TV submitted an internal document that was prepared following a compliance meeting concerning the relationship between the Home Office and the PCSO service. This document explained the Home Office’s involvement with the programme. This stated that following “research undertaken by the Home Office showing the public need to have a better understanding of the role of PCSOs” the objective of the advertiser funded programme was “to illustrate the work that a PCSO does and explain the role of PCSOs”. The programme formed “one element of a campaign to recruit PCSOs across England and Wales and to improve public awareness of the contribution of PCSOs”.

Indeed, the show was a huge success, doubling the percentage of the British public who had a positive view of PCSOs.  OfCom also found that the show did promote its sponsor:

We noted Channel TV’s submission that the series did not promote PCSOs, principally because the series featured some stories that viewers may have perceived as showing PCSOs failing in their duties or demonstrating the negative aspects of the role. However, Ofcom judged that overall the series portrayed the PCSOs and the contribution they made to communities in a positive light. There were several elements in the programmes that contributed to this overall positive tone, including interviews with serving officers, who talked in detail about why they enjoyed their role. There were also a number of narrated statements that described the PCSO service and the work of PCSOs in communities in positive terms…

Ofcom considered that the overriding tone of the programmes was supportive and likely to leave viewers with a favourable impression of the PCSO service. Taking into account the fact that the Home Office sponsored these series, and that the PCSO service is at least an indirect interest of the Home Office, Ofcom therefore considered that these references within the  programmes were promotional, in breach of Rule 9.5.

They also ruled that the sponsorship of Beat: Life on the Street was not transparent, limited to a couple of unattributed slogans and a brief shot of the Home Office logo:

Ofcom noted that the message displayed on screen during the credits immediately preceding the programme contained the text “Let’s Keep Crime Down”, and the strapline “Keep It Safe, Keep it Hidden – In Association with Beat: Life on the Street”.

We considered these credits, broadcast at the start and end of each programme would have notified viewers that the programmes were sponsored. However, the references to “Let’s Keep Crime Down” and “Keep It Safe, Keep it Hidden” did not tell viewers who the sponsor was. Ofcom judged that the Home Office’s role and relationship with the series, as its sponsor, was not made sufficiently clear. While a small, inconspicuous Home Office logo was displayed in the top right hand corner of the screen for a very brief period at the end of the sponsor credits, Ofcom considered that the sponsorship arrangement was not made transparent since the size of its text and the brevity of the logo’s appearance on screen meant it was likely to have been missed by viewers.

As such, the Home Office has a history of producing promotional TV in support of the British security state, without properly attribution or sponsorship, and is now refusing to release records on their more recent influence on entertainment on the grounds there’s so much of it that it would take too much time to locate and review.

This sounds like a job for the Select Committee on Digital, Culture, Media and Sport though they are currently swamped with Cambridge Analytica and the Fake News investigation.  Rest assured, when they’ve got a bit more time on their hands I will be forwarding all of this information to them, and more.

OfCom Bulletin, January 2009 including results of investigation into Beat: Life on the Street