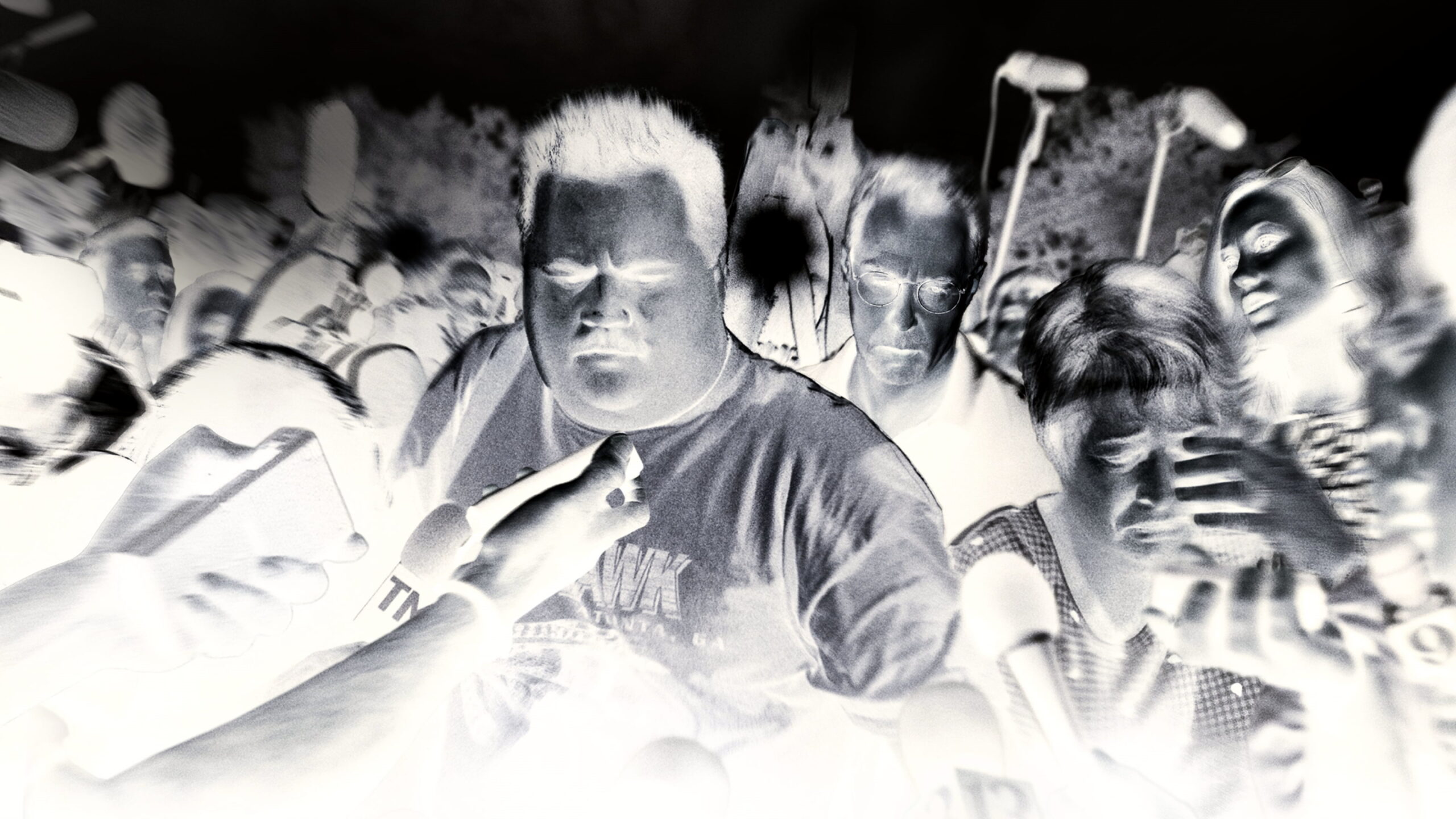 The 1996 Olympic Park bombing is one of the most shameful episodes in the FBI’s history, as they spent months investigating Richard Jewell – a security guard who found the bomb, helped clear the area and saved lives.  Jewell was innocent, but due to the FBI leaking his name to the press he endured months of harassment and vilification from media outlets, a story told in Clint Eastwood’s 2019 movie Richard Jewell, and season 2 of Manhunt in early 2020.  Internal emails released by the FBI show that they only provided ‘very Limited Cooperation’ to the film version, as they anticipated it would do nothing for the FBI’s public image.

As I predicted after watching them, the FBI provided no support to the second season of Manhunt and only minimal support to Eastwood’s Richard Jewell movie.  Of the two productions, Manhunt portrays the FBI the worst, showing not just the Bureau but then-director Louis Freeh horribly – a mixture of corrupt bullying and sheer incompetence.  The movie version is softer, more about Jewell’s background and less about the FBI and their relationship with journalists pursuing the wrong person.

The emails show that the FBI were monitoring the project as early as 2014-15, when Paul Greengrass and other directors were rumoured to be interested in the movie.  When Greengrass went off to make another pointless Jason Bourne film that no one asked for or wanted, Eastwood came on board.

An FBI email from April 2015, after Eastwood’s name started to circulate in the trades, says:

FYI I spoke briefly to producer Kevin Misher, and also writer Billy Ray, got him in touch with Atlanta, and provided a timeline.

Another email confirms this timeline was used to help develop the script:

note 2: IPPAU/Atlanta provided a timeline to Billy Ray but has not had much script input beyond that.

At that time Jonah Hill was due to play Jewell, and Leo DiCaprio was lined up to play his lawyer, fresh from their FBI-supported success on The Wolf of Wall Street.  But then things stalled, Hill, DiCaprio and Greengrass found other things to do and the movie languished in development for a few years.

In 2019, when Eastwood returned and had further talks about directing the Jewell biopic, the FBI noticed immediately and started emailing the news around their public affairs unit and letting the Atlanta office know.  An email notes:

Once again, an almost 5 year old project comes back to life.
I spent a fair amount of time working with Atlanta and providing old files to Billy Ray who wrote a script.

Another email made the prediction that the film would not be flattering to the FBI, saying:

Despite this fairly minimal support, there is a notable difference in tone between Richard Jewell and Manhunt, especially when it comes to criticisms of the FBI.  One quick example – perhaps the worst thing that the FBI did to Jewell was to interrogate him without a lawyer present, by tricking him into thinking it was all part of a training video and he was playing the role of a suspect.  They even tried to get him to say the phrase ‘There is a bomb in Centennial Park, you have thirty minutes’ on tape, so they could compare it to the 911 call made by the real bomber.

In a June 2019 draft script for Richard Jewell this interrogation scene opens the movie, before we go back to the years before the 1996 Olympic Park bombing and see how Jewell ended up there.  But in the finished movie that showed in theatres, this scene comes later, in its normal, chronological place, and the story starts with the years leading up to the bombing.

Thus, the FBI’s central role in not only pursuing an innocent man but also smearing him through the news media is downplayed in Eastwood’s version, consistent with his usual pro-government stance even in films that receive little or no support from the government.