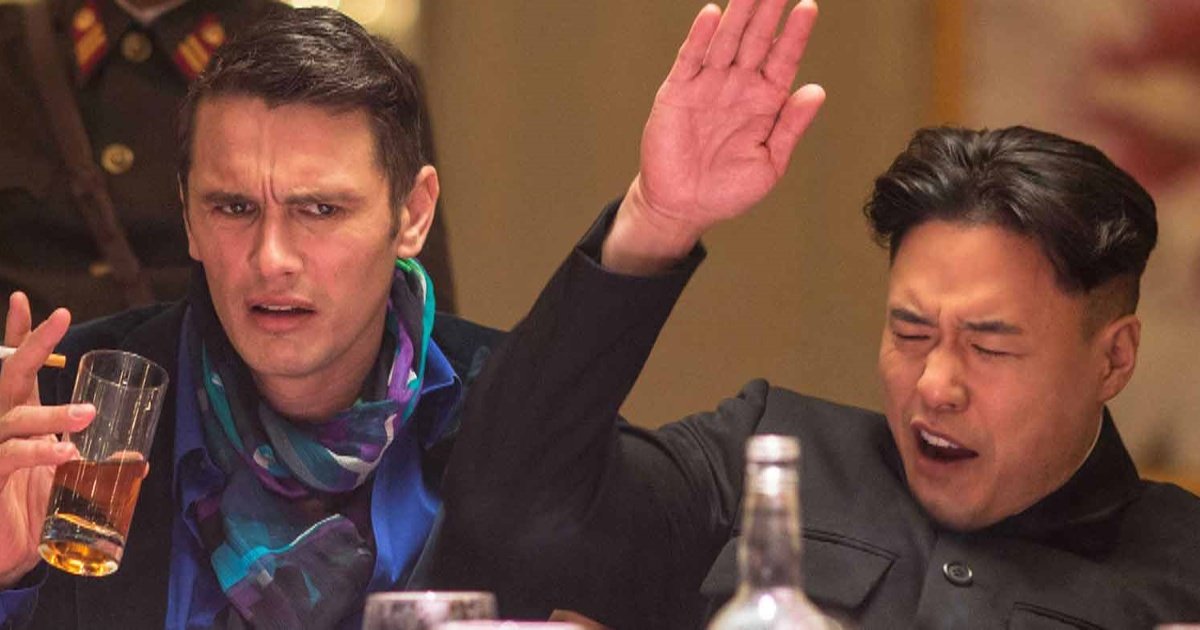 Kevin Gosztola interviewed me for Unauthorized Disclosure about National Security Cinema.  This was a different kind of interview, as many of Kevin’s questions and comments were about why it matters that the CIA, Pentagon and other agencies are influencing Hollywood scripts.

Secker obtained government records indicating the Pentagon provided “support” or influenced 814 films from 1911 to 2017. (The book was published on June 27.)

When the authors include television shows and work influenced by the CIA, FBI, and the White House, the number grows exponentially to thousands of pieces of entertainment. This influence is typically covert and largely unnoticeable to viewers.

The issue is of public interest because “pretty much everyone watches movies and television, to some extent. In a person’s life, they have probably watched dozens if not hundreds of films or television shows put through the Pentagon’s filtering system. It has a significant impact on a person’s worldview.”

“Most people are completely unaware of this,” Secker says. “Most people wouldn’t think when they go and watch a ‘Transformers’ movie that the script for that movie has been reviewed multiple times by the Pentagon and rewritten—to suit their PR interests, to suit their political concerns, and to suit their propaganda aims in terms of what they want the public to believe.”

Antiwar, anti-security state, or anti-big corporate power—Whenever anything that concerns that appears in many of these scripts, agencies systematically forces the removal of messages if directors or film crews want to use sets or military equipment for their productions. This has a significant effect on creative freedom and artistic freedom.

The book contains several case studies. On the show, Secker highlights “Contact,” “Hulk,” “The Kingdom,” and “The Interview,” the comedy about the assassination of North Korea leader Kim Jong-un, which they describe as a prime example of “film as a weapon.”

“As corrupt and terrible as I’m sure the North Korean government is, they’re the whipping boys in public relations. They’re one of the few nations you could depict in that scenario and it not be kind of repulsive,” Secker adds. “Let’s not forget in the 1970s and on into the 1980s the CIA were at least officially banned from conducting political assassinations.”

More than 40 years later, this was the story line in an absurd low-brow comedy, with explicit ideas that were previously unacceptable in a Hollywood movie.

Later in the interview, Secker talks about Hollywood during World War II and whether there is something about Hollywood that makes it susceptible to allowing government influence. He also highlights a film that is a good example of a director standing up to the military industrial-complex.