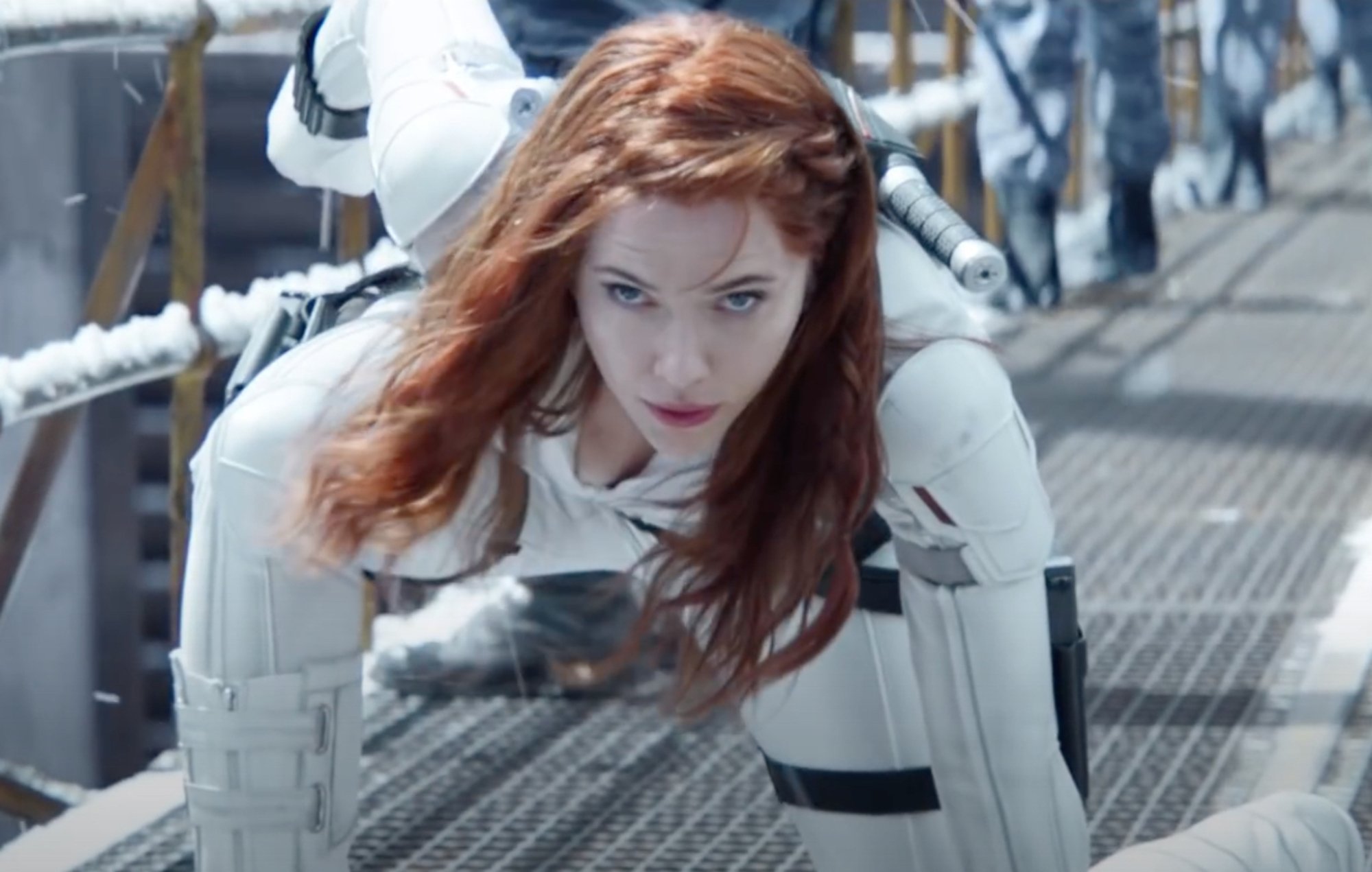 Is Black Widow the Most State-Sponsored Movie of All Time?

We all know that Hollywood is a bit cash-strapped due to lockdown-related COVID-influenced box office problems, but even I was surprised to see just how many film commissions and other government agencies had given money and support to Black Widow.  The film itself is a very credible entry in the Marvel Cinematic Universe, if rather shamefully overdue given the character’s first appearance was 11 years ago.  But I was not prepared for just how well the suits at Marvel have exploited the competitive tax credits and incentives schemes on offer from various governments around the world.

This is not the place for a discussion about Black Widow‘s female bonding and liberation overtones, or why it took Marvel so long to allow the enormously popular ScarJo to front her own movie in the shared universe.  Even following the success of the independent superhero film Lucy, which conveniently also stars Scarlett Johansson, there has only been three major female-fronted films in the genre: Wonder Woman, a genuinely good origin story which turns into a deeply politicised rewriting of World War One; Wonder Woman 2: Wonder Womaner, which featured a highly confusing plot where Donald Trump uses an ancient dildo of truth to try to take over the world; and Captain Marvel, a tepid recruitment commercial for the US Air Force and US Space Force.

Black Widow has a more consistently feminine tone and feminist subtext than any of those movies, and as a globetrotting action-comedy-thriller it delivers on everything you’ve come to expect from the Marvel Universe.  Whether that’s a good or a bad thing is up to you.

We already knew that the British Ministry of Defence had allowed Black Widow to shoot on land they own, so I was curious to see whether and how they were credited at the end of the movie.  I wasn’t prepared for several pages of credits thanking various state and national film commissions for their funding and assistance:

The Film Commissions of Britain, Hungary, Norway, Australia, New Zealand, Quebec and Ontario and the governments of Britain, Morocco, Ireland, Germany, as well as NASA and Georgia’s state film office all provided money or other help on Black Widow.  So, if we’re asking whether any movie has worked the government subsidy and assistance programs better than this – the answer is that I’m not sure.  I certainly can’t remember one with quite so many governments credited.