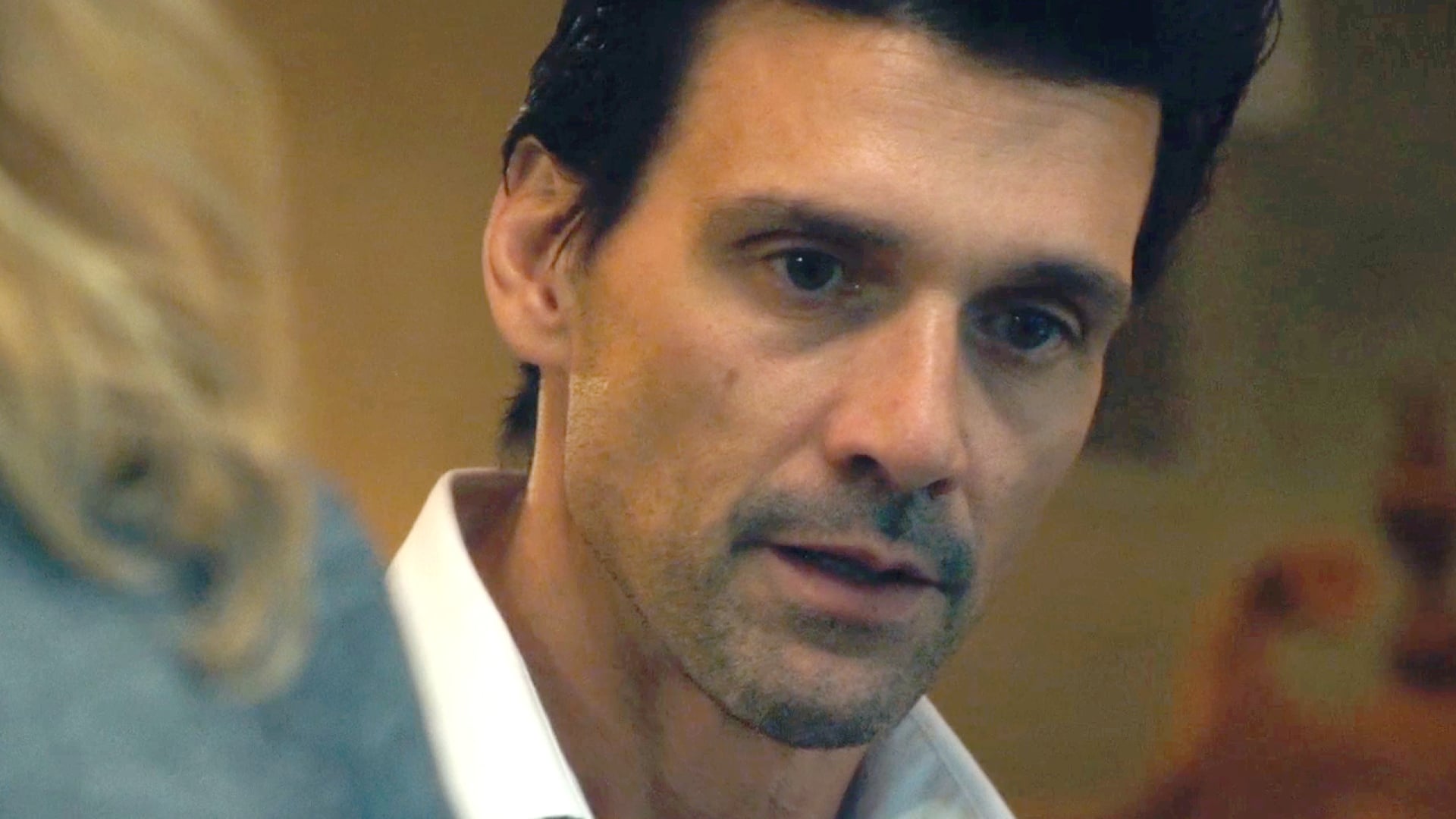 Is The Crash the Worst Government-Supported Movie of All Time?

One of the nice things about searching through documents and databases of government-supported films is that I get to read about films I had never heard of before.  This is not the case with 2017’s The Crash, a.k.a. Jekyll Island, which is one of the most confusing, badly-executed movies I’ve seen in recent years.  While the Oscar for worst state-sponsored movie of all time is a highly competitive category (largely because of Michael Bay) The Crash is a strong contender.

I happened upon The Crash in a database released by the US Coast Guard, following a very lengthy FOIA battle with their entertainment liaison office.  While many of the Coast Guard-supported films are well known – such as Baywatch, Man of Steel and Alvin 3: Chipwrecked – I had never heard of The Crash, and having now watched it, I feel that sometimes ignorance really is bliss.

The movie lurches between an absurd scheme by the Chairman of the Federal Reserve to hack the financial markets and cause a crash, and the cancer-stricken daughter (Robb) of the man (Grillo) the US Treasury hires to stop the cyber-attack, who is himself a financial criminal.

And the cancer-stricken daughter is also sleeping with one of the hackers that Grillo hires to help him stop the cyber-attack, though they split up mid-movie for no apparent reason.  This is 50% chick flick, 50% conspiracy theory.

Rappaport appears to have noticed that his script was full of holes so he threw in a crude attempt at an emotional hook by giving the girl cancer and a boyfriend who breaks up with her.  There’s also some tension or problem or estrangement between Grillo and his wife (Driver) though this is never explained or developed.

Meanwhile, the bankster conspiracy storyline unfolds like a squashed croissant returning to its original shape, through a series of mystifying flashbacks and dialogue that – while ludicrously pointed and expository – still fails to explain what the fuck is going on or why we should care.  At one point the Treasury agent who hires Grillo tells him that the Fed is behind everything from student debt to the war in Iraq – an absurd and untrue claim, but one often made by conspiracists with no understanding of finance, economics, history, politics, facts or reason.

Exactly why the Coast Guard* thought this was a movie worth supporting is unclear, as their role is very small – limited to a few shots of Coast Guard boats near a large tanker containing some kind of stock market backup server (don’t ask).  The rest of the film portrays the Federal Reserve as massively corrupt, the US government as feckless and incompetent, and the US military as not understanding anything about computers or the internet.

The Crash is more like a neurotic dream sequence shot on close-up shaky cam, based on a script researched solely via the Corbett Report, than a piece of narrative cinema.  While some audiences – especially on RottenTomatoes – enjoyed it, my recommendation is that if you want conspiratainment there are many better options out there.

*And the Chicago Police Department, who are also quite active in Hollywood.