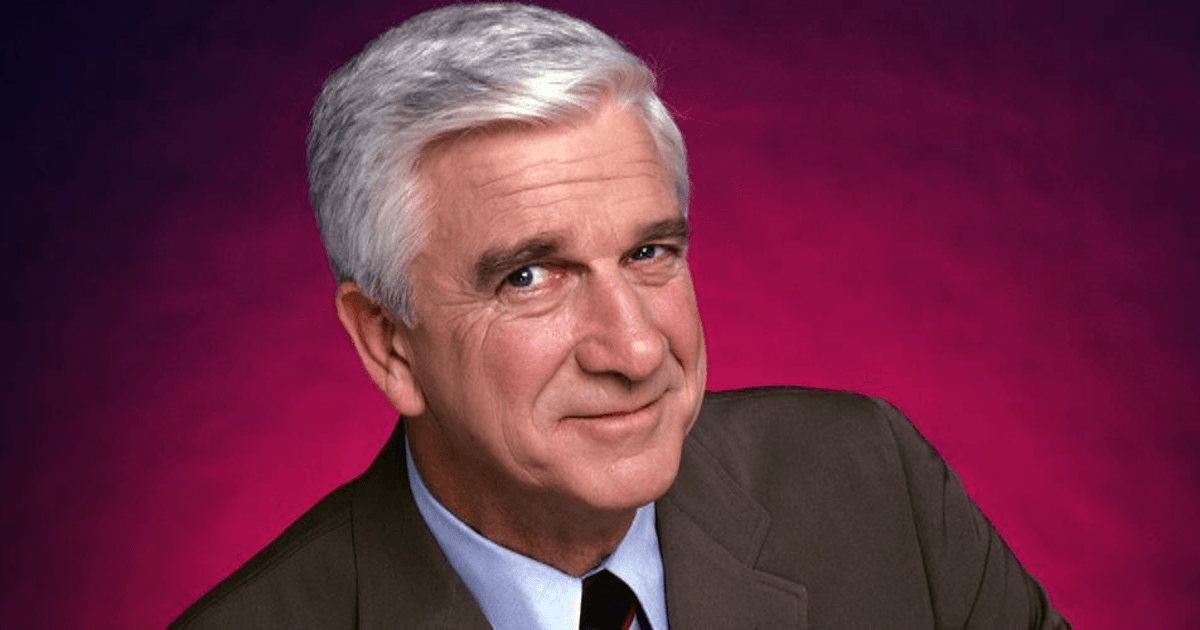 In 1961 the FBI conducted a brief investigation into Lieutenant Frank Drebin, better known as actor Leslie Nielsen.  A request arrived from the Canadian authorities so the Bureau found the women they mentioned and asked her about Nielsen, who she said she hadn’t seen in over a decade.  Another day wasted in the life of the Cold War FBI, but one that would become deeply ironic years later.

Only a few pages were released, all from 1961 following a RCMP request to the Bureau asking about Nielsen and suggesting the FBI got in touch with a Mrs [redacted] to ascertain his whereabouts.  The FBI did so, but the lady told them she had not had any contact with him since 1950.  Via State Department records from when Nielsen applied for US citizenship in 1956 the Bureau established his address and telephone number, which they appear to have sent back to the RCMP.

I will FOIA the Mounted Police to try to establish why they were trying to track down Nielsen and what they wanted.  Given the timing – the early 60s – it is unlikely to have been politically motivated and Nielsen’s elder brother Erik became a high ranking politician while their father was in the RCMP.

Ironically, the role that turned Nielsen’s career on a sixpence came in a satire of the Bureau-sponsored The F.B.I. as well as similar cop serials like M Squad and Felony Squad.  While Police Squad! only lasted a few episodes in 1982 it provided the spark that led to the highly successful Naked Gun movies series, with Nielsen in the lead role as Frank Drebin.  In a total inversion of the portrait of law enforcement officers in earlier series, especially those supported by the government, Naked Gun portrays a group of bumbling, reckless, often homicidal and very accident-prone policemen trying to solve huge criminal conspiracies.

While the FBI’s release on Leslie Nielsen does not cover this period, it would be fascinating to find out what they and the LAPD (who supported several of the TV series spoofed in Naked Gun, including Dragnet and Adam-12) make of it.  I will file FOIA requests to see what can be unearthed.