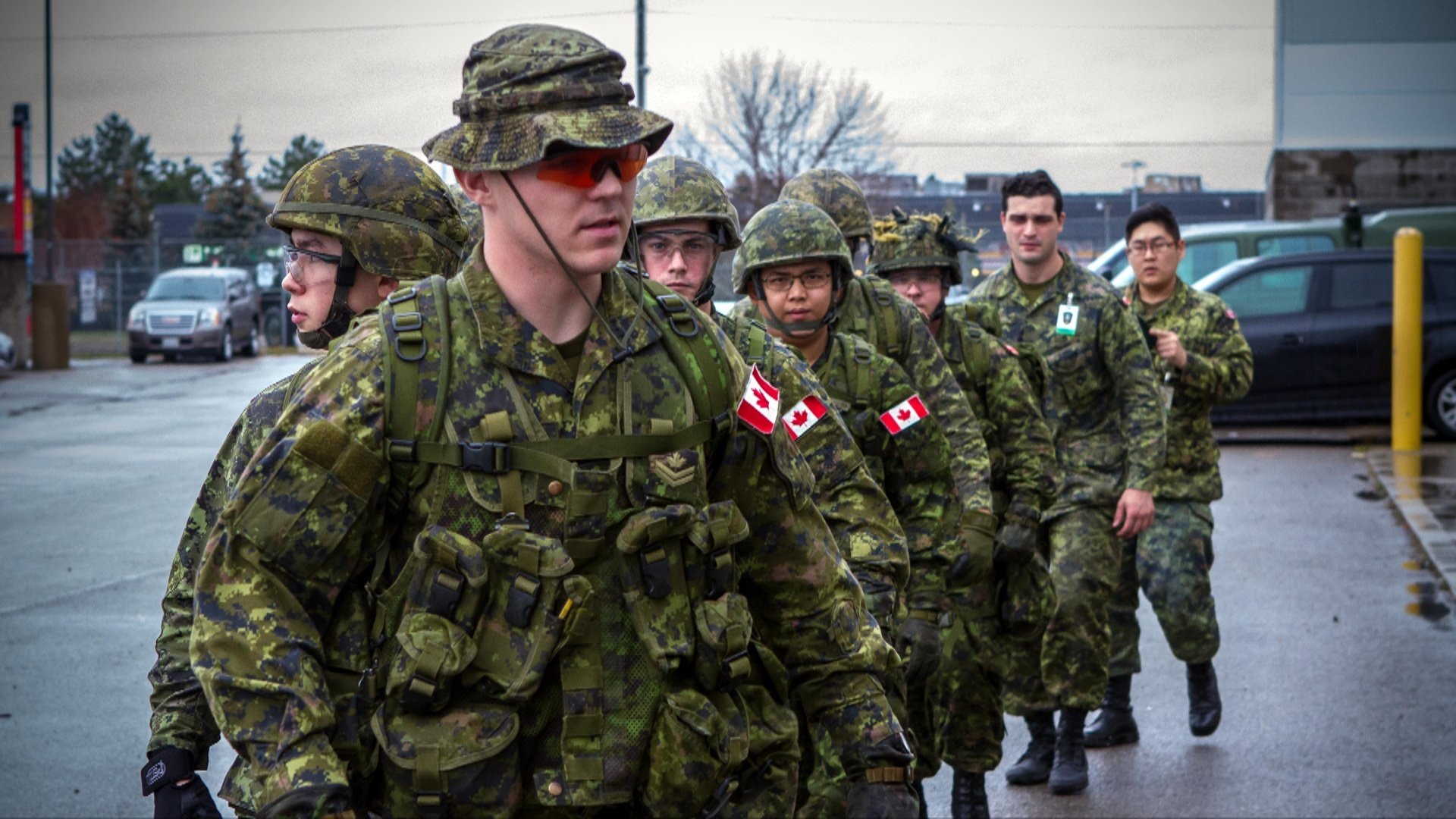 Obtained via FOIA by a listener to ClandesTime, this is a list of all the films and TV shows that the Canadian Armed Forces (CAF) have participated in the production of, or at least all the ones they saw fit to admit to being involved in.  It was quite a lengthy FOIA struggle that led to the release of this document, so credit to the listener for that, and the released document is quite heavily redacted.

Nonetheless, it shows a comfortable, continuous relationship between CAF and Hollywood, and with TV producers in the US and elsewhere – the BBC turns up a number of times.  Indeed, documentaries/reality TV make up a significant proportion of the entries in the list.  The entertainment movies are interesting because they include the most recent Superman film (Man of Steel) and White House Down, one of a pair of movies from 2013 depicting an assault on the White House in Washington DC.  The most amusing entry on the list is The Colony – an apocalyptic climate change cannibalism thriller that I have not seen but which sounds completely dreadful.