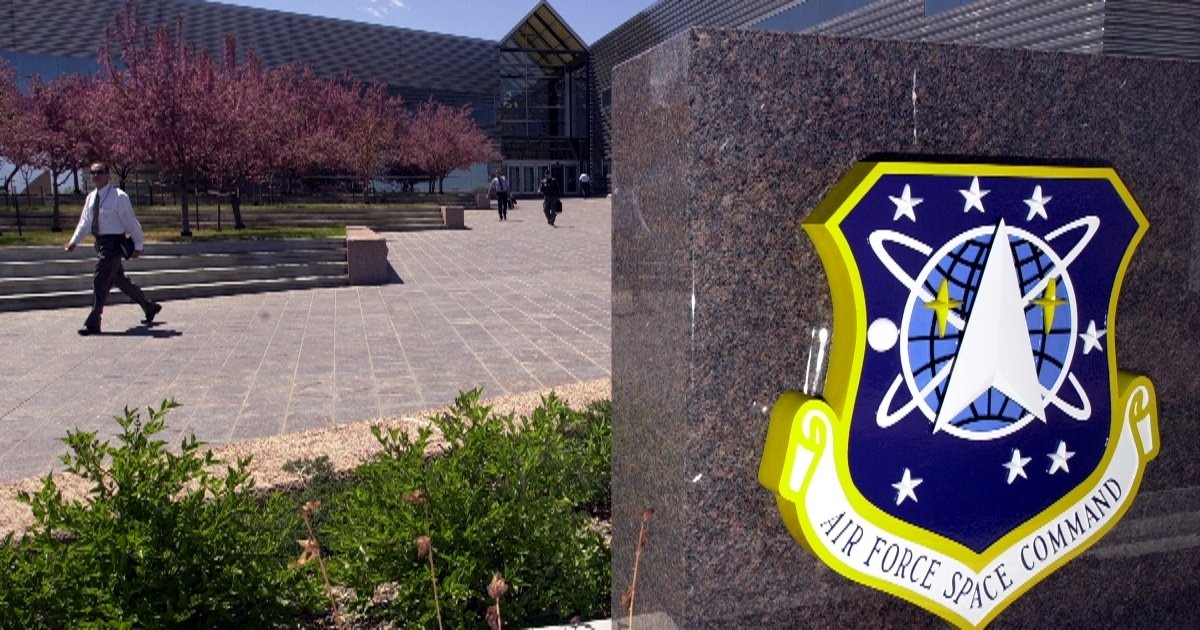 Map to the Stars: Hollywood Insiders Tour US Space Command

The US Space Force took one step closer to becoming a hyperreality when nearly 40 major Hollywood players went on an ‘Industry Leader Tour’ of US Space Command.  Newly-released documents show that in the summer of 2017 dozens of writers, producers and executives signed up to participate in tour of several US Air Force bases as part of the military’s outreach program in the entertainment industry.

Foll0wing up on the documents I obtained on the 2016 CLT* – which visited Alaska – I requested and recently received similar documents on the 2017 tour – the first since Donald Trump’s ascension to the presidency.  Trump has made no secret of his desire to weaponise space, and Air Force spending on space operations is up nearly 20 percent in the last two years.  It is no surprise that the Air Force decided to foreground Space Command at Peterson AFB in Colorado Springs (indeed, the idea was suggested following the the success of the 2016 trip).

Despite this obvious attempt to play up to the White House’s expectations, and the widespread support for Trump in the US military, participants were told to avoid discussing politics while on the tour.  Among the instructions to participants is a note that reads:

Please leave politics at home. Your US Air Force is non-partisan, even in this political climate. Please don’t put Air Force members in awkward situations by bringing up the topic.

The DOD has to appear non-partisan, especially when highly-strung Hollywood ‘liberals’ are in town so I can understand why they maintain this fiction but it is, nonetheless, a fiction.  The military has always got along better with Republican presidents.

A fuller analysis is coming in an episode of ClandesTime but for now here is the list of participants, which include Rick Loverd of the Science and Entertainment Exchange (no surprise there) and various people who are working on Captain Marvel, which could be the first MCU film** to be supported by the Pentagon since Captain America: The Winter Soldier. *The documents refer to the tour both as a CLT or ‘Civic Leader Tour’ and as an ‘Industry Leader Tour.

**The Air Force entertainment liaison office recently published photos on their facebook page showing that they are, as predicted, assisting in the production of Captain Marvel