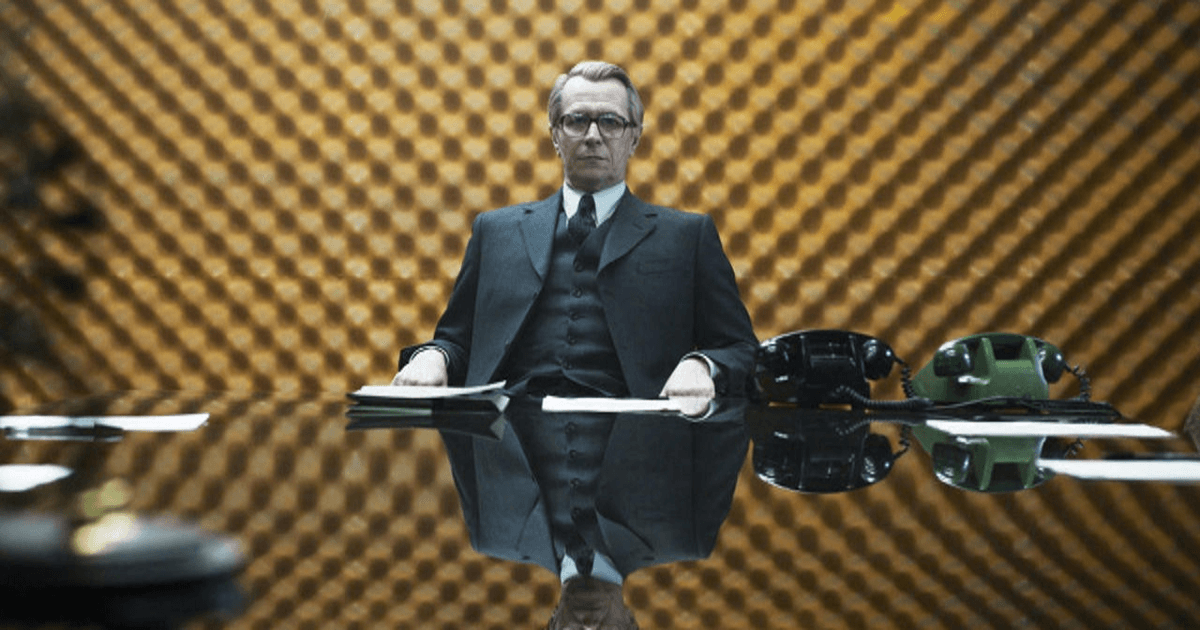 MI5 file on the man who inspired George Smiley

Recently released MI5 files at the British National Archives include one on Mary Marita Margaret Perigoe, the wife of a member of Oswald Moseley’s Union of British Fascists.  She was one of a group of six suspected Gestapo agents who MI5 monitored during and after WW2.  The six targets and their circle contacts were infiltrated and spied on by one ‘Jack King’ also referred to in the file as ‘SR’.  This man is probably John Bingham, the man who inspired John Le Carre’s character George Smiley.

The file details how the long-running operation, headed by none other than Lord Rothschild, uncovered a Nazi ‘5th Column’ in the UK with hundreds of active members.  Mary Perigoe was one of the most ideologically convinced of this network, apparently absolutely spitting with anti-British sentiment.  Other members handed over to ‘Jack King’ documents on Nazi attempts to develop jet aircraft and other (for the time) advanced technologies.

This file is interesting for various reasons, not least of which is that Bingham himself was an author of spy and crime novels, but even more so given that the nature of the story this document tells will be familiar to readers of Le Carre’s work.  ‘Jack King’ initially infiltrated the local British subsidiary of German industrial giant Siemens, long known for being a front for German intelligence activities.  He initially posed as a disloyal Englishmen looking for an opportunity to help the enemy, but when he met Mary Perigoe and learned of her network of contacts his cover changed.  He told her that he was an English representative of the Gestapo, checking up on the Nazi 5th Columnists in Britain to find out which ones were truly loyal.  Thus, as she provided him with names of truly loyal Fascists in England, MI5’s list of intelligence targets grew.

You can download the document detailing the ‘Jack King’/Mary Perigoe case here.