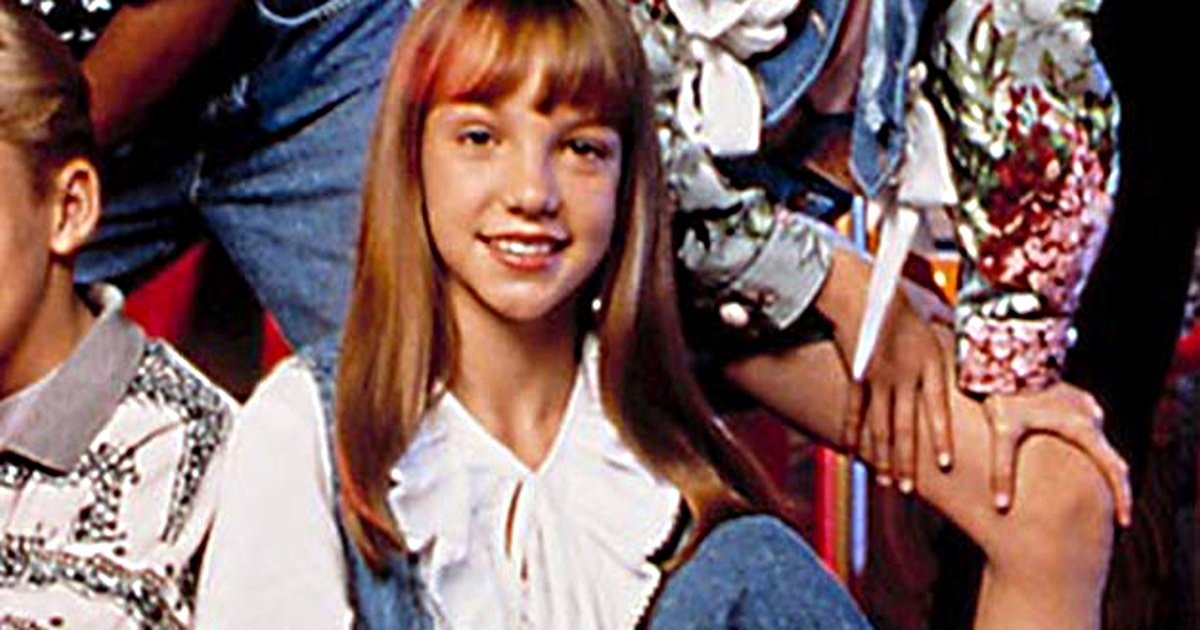 In early 2009 independent film makers Jon Stevens and Frank Jones approached the US Marine Corps entertainment liaison office with a request to review their comedy script Beverly Hills Marine, set during Operation Desert Storm.  In response to a FOIA request the USMC provided me a copy of the notes they gave to Stevens and Jones, including a bizarre and completely inappropriate reference to Britney Spears.

To be clear: this film has not been made.  There is no reference to it on IMDB, Jones’ blog hasn’t been updated since 2013 and it looks like the project has stalled completely.  This is slightly odd because I requested copies of all the film script notes mentioned in the USMC liaison office reports I obtained in 2015.  This included notes on Avatar, Outpost Echo, Like Father Like Son, Patrol Base Jaker and other movies.  The only set they could find (or so they said) were for this as-yet-unmade film, and you could argue that releasing them infringes on Jones’ and Stevens’ copyright and commercial confidentiality.

This is the reason why some of the US Air Force reports from 2013-14 are heavily redacted, so that even the names of some of the recent films they have worked on are not available to us: Why the USMC saw fit to release these notes I am not sure, but they are a useful insight into the process by which they review and change scripts.

None of the suggested changes to the Beverly Hills Marine screenplay seem politically motivated, and most are concerned with accuracy and Marine decorum:

Page 70: Frank salutes, pivots on his heels and leaves. See comment above.

Page 75: Becki watches as they shake hands, salute each other. Drill instructors do not refer to
recruits/privates by this title. They refer to potential Marines as recruits or privates.

Page 84: Reference to APACHE helicopters. While Desert Storm was a joint effort of the
Armed Forces, it could be possible that this type model series assisted in the assault. However,
the proper Marine helicopter would be the COBRA.

Another note that applied to several pages of the screenplay suggested changes to the dialogue to more accurately reflect the collectivist language that Marine recruits have to adopt during training:

The strangest note concerns Frank making a joke about going on a date with Britney Spears:

Page 108: Frank – “…on their way to dates with Madonna and Britney Spears!” Miss Spears
was not a public item during Desert Storm.

Perhaps more importantly, Miss Spears was only 10 years old when Desert Storm was going on, and therefore in no position to be going on dates with Marines:

To be fair, this highly inappropriate remark was in the original script but it is worrying that the USMC didn’t emphasise that not only was Britney not famous in 1991, she was a child.