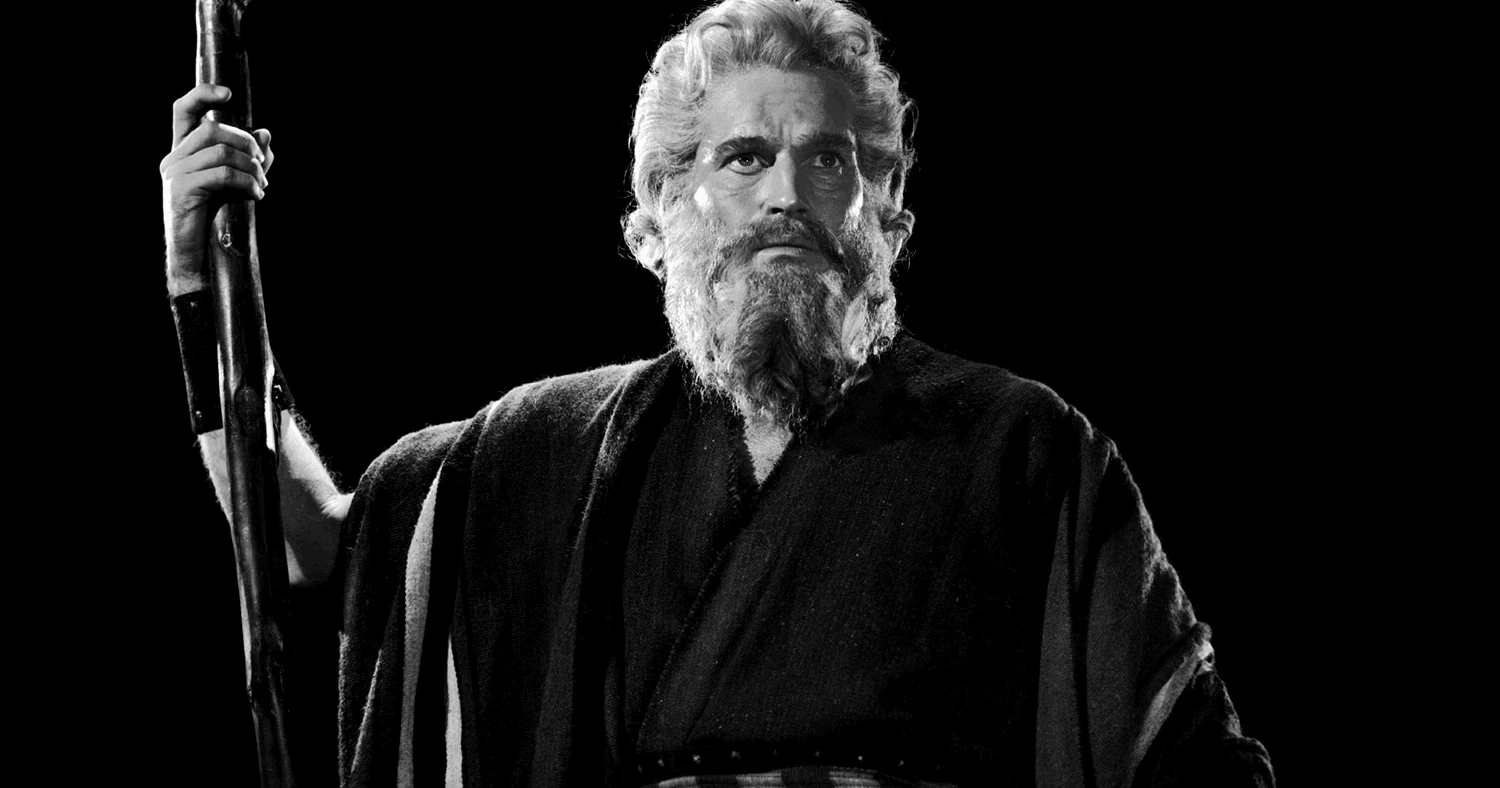 Myths on Screen: Hollywood’s Role in War and Propaganda – Tom Secker on CBC

The first episode of the three-part radio documentary Myths on Screen: Hollywood’s Role in War and Propaganda has just come out, and it’s excellent.  Among the interviewees are Matt Alford, Tanner Mirrlees, Tony Shaw and myself, though Matt and I don’t feature much in the first episode because it’s about WW2 and the early Cold War, the Office of War Information, Hollywood’s role in the establishment of the post-war national security state and the CIA’s entrance into the world of Hollywood propaganda.

So far this radio documentary is excellent and I’m looking forward to the next two episodes.  Produced by Mary O’Connell it’s a wonderful melange of interviews, film clips and information and my understanding is that Mary is going to follow the story through to the modern day, which is primarily what I spoke to her about.  So if you’re looking for a first-rate documentary to listen to, this comes with my full recommendation.

As always, follow my social media accounts to keep up to date with when episodes 2 and 3 come out.