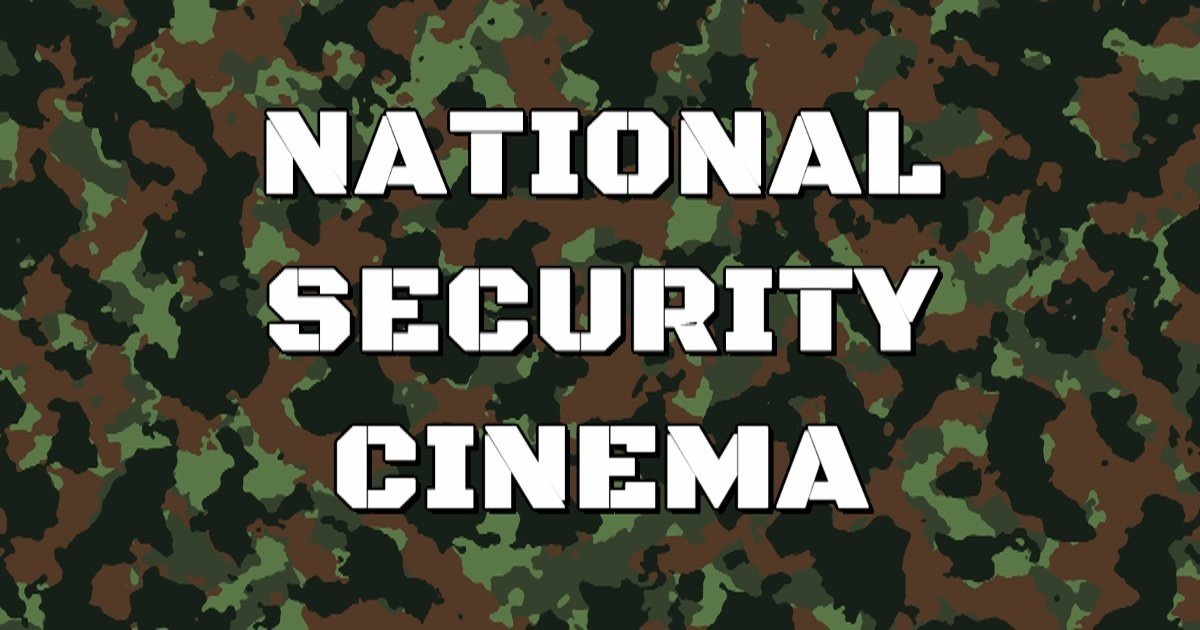 National Security Cinema is a new book that uses over 4,000 pages of documents to reveal government censorship and propaganda in Hollywood.  From the Pentagon’s rewriting of James Bond to the CIA’s manipulation of Meet the Parents this is the biggest and best book ever written about military-intelligence propaganda in the entertainment industry.  And I’m not just saying that because I co-wrote it.

So if you want to know more about how the CIA helped to write The Recruit or why they loaned a skyhook to the makers of Thunderball, or how the NSA reworked the script for Enemy of the State, or how the Pentagon censored military portrayals in Contact, Hulk, Iron Man, Lone Survivor and other movies, then National Security Cinema is the book for you.

On a personal note – for me, this book represents the culmination of the last several years of work and teaming up with Matt – someone who has been writing and researching this topic for over a decade – has produced an immensely readable, accessible book that is packed with information I can guarantee you will not have seen before.  Even long-term followers of this site will be surprised by what we’ve been able to uncover.  The core of the book is a series of case studies where we look in-depth at a variety of films – both government-supported and the normal kind – to show how Hollywood operates within some strict ideological limits.  We round off by taking a step back and looking at the industry as a whole, and some of the other non-governmental influences on the content of our entertainment.

National Security Cinema is available now in both paperback and kindle versions.

While we used many different documents as source material for National Security Cinema, perhaps the single most revealing and useful one was the DOD’s Hollywood database so alongside the book I am making that available for the first time.

DOD database on liaisons with Hollywood