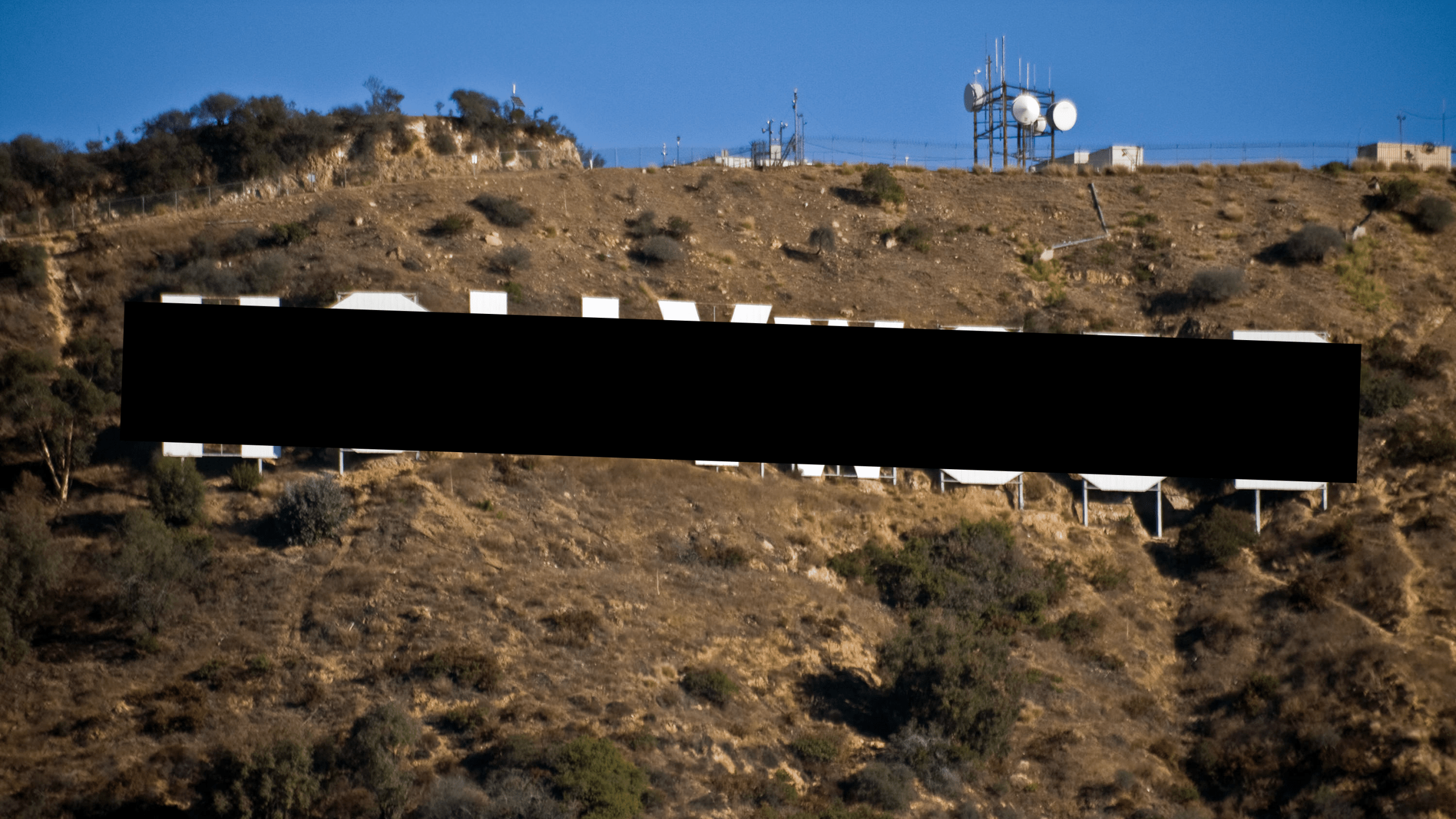 NPR Censors Their Podcast To Cover Up for US Govt Censorship

Yesterday, NPR’s podcast Marketplace released a new episode titled How Chinese censorship changed “Top Gun” (and the rest of Hollywood). It is the latest in the never-ending stream of mainstream media output complaining about Chinese government censorship of Hollywood.

The episode’s segment focused on Top Gun: Maverick, and the removal of a patch on the back of Maverick’s leather jacket featuring a Taiwanese flag. The change was presumably made to pre-empt the Chinese government censors, for whom the notion of Taiwan being an independent state is a no-no. This caused a controversy when sharp-eyed Top Gun fans noticed the change in the trailer for the film.

At the time I criticised the US media for failing to place this apparent act of self-censorship in the proper context: namely, of both Top Gun films having been through the stringent censorship process operated by the US military. Not a single article thought to draw that parallel. Every single one was written from the perspective of ‘look at what these dirty foreigners are doing to OUR movies’.

So I was pleased that the Marketplace segment producer Scott Tong contacted me for an interview for NPR’s piece on this issue. We spoke for about an hour and Scott was polite, pleasant to talk to and seemed to appreciate the point I repeatedly made about the real story being one of comparative censorship by two superpowers. I even had to record my end of the conversation and send it to him, which I did, because apparently NPR are unable to record skype or phone conversations.

However, the finished episode did not include any of that hour-long interview, or any of the points that I raised with Scott. I am not bothered about the lack of exposure (a brief clip on an NPR podcast isn’t exactly A-list), nor am I particularly annoyed with Scott for wasting my time.

What bothers me is that the result is nothing short of misleading, nationalistic bullshit that is completely in line with the rhetoric and policies of a bigoted presidency.

1) There is no evidence of the Chinese government censoring Top Gun: Maverick

It is an assumption that the film-makers replaced the Taiwan flag patch from the jacket in order to make it easier for Top Gun: Maverick to exploit the Chinese market.

Admittedly, it’s an assumption that makes sense given that Paramount didn’t have to partner with a Chinese company, they could easily afford to make the film themselves and it’s pretty much guaranteed to make a big profit. But by partnering with a Chinese film production house they can sidestep China’s film import quotas. The only reason for the partnership is so Paramount can get their film into China more easily.

So it adds up that their Chinese partners would tell them about the Taiwan flag issue and that the producers would self-censor in order to tailor their product for one of its most lucrative potential markets.

So I am not saying the assumption is wrong, merely that it is an assumption. To hang the entire story on an assumed case of self-censorship to appease a government, rather than on demonstrable cases of censorship by a government, is journalistically weak.

To be clear, I am not a fan of artists cow-towing to anyone, especially governments.

The Marketplace segment did mention the US military’s support for Top Gun: Maverick, and Scott was in touch with CDR Clay Doss, the US Navy’s Assistant Chief of Information, while researching the episode.

As I pointed out to Scott, the Production Assistance Agreement between the Top Gun producers and the Pentagon requires that the producers let the Navy ‘weave key talking points’ into the script, as well as providing them with the usual censorship powers that are standard in military-Hollywood contracts.

But for some reason NPR weren’t concerned with US government censorship of Top Gun: Maverick, or how it was turned into a military propaganda piece. Not when they could make an assumption that one tiny aspect of the film had been changed to appease Chinese government censors, and make the entire story about that. Rather than take something proven, they went with an assumption, solely because it fitted with their (and the White House’s) bigoted agenda.

But what NPR and Scott Tony did was even worse than that. They contorted themselves into blaming the US Navy for not stepping in and preventing the film-makers from changing the Taiwan flag jacket patch.

That’s right. Not only did they cover-up the (much more pervasive) US government censorship of Hollywood, they became cheerleaders for the US military’s bullying of movie producers. In effect, this podcast is a call to arms for the Pentagon to get even more involved in Hollywood, to push back against those yellow-skinned Commie subversives who dare to have their own set of cultural expectations and values.

3) NPR Believe in Political Self-Censorship, Even in a Podcast Criticising Others for Self-Censoring

The final reason why NPR are a bunch of spineless, bootlicking hypocrites is that they clearly believe in self-censorship, as long as it is done to protect the US government, not the Chinese government.

As Scott explained it to me, he included some clips from our conversation in the segment but:

The producers chopped the story and we lost the soundbites of you.

Consequently, the piece not only covers up for and calls for more US government censorship and influence in Hollywood, it is itself an example of the very self-censorship that it criticises.

So when a film-maker self-censors their movie to help gain access to a lucrative market, that’s bad. But when a podcast producer who is partly paid by the US government removes criticisms of the US government from their product, in order to flatter a bigoted, nationalistic agenda, that’s somehow fine?

I wonder if NPR would take the same approach to other fairly well-known and widely-reported examples of government censorship. For example, when Lebanon’s General Security Directorate’s censorship committee banned The Post there was no political outcry. The film was banned because of director Steven Spielberg’s close association with the Israeli government, even though The Post has nothing to do with Israel or the Middle East.

Even in a case like this, where I sympathise and even agree with the reasons for the censorship, I am still opposed to it, because it is still political censorship. But not so NPR and the others — who have not only selectively reported on Chinese government censorship as though it were an extreme case rather than the global standard, but also lead the crowd cheering for more US government censorship and control of Hollywood.

It is presumably not a coincidence that this coverage objecting to ‘China’s’ role in Hollywood has been ramped up since Trump took office and announced a trade war. It is presumably not a coincidence that all these pieces take the exact same line of conflating private Chinese companies investing in Hollywood with Chinese government censorship of its own movie market. Both are simply referred to as ‘China’, as though they are all part of the same communist conspiracy.

Needless to say, I won’t be listening to Marketplace again. But I will be sending them this article…